Scott Coker: We need to take a step back with Aaron Pico 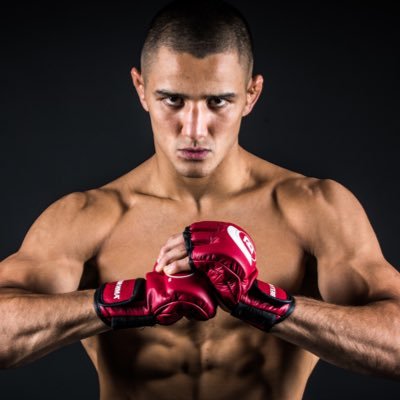 Top Bellator MMA featherweight prospect Aaron Pico has unfortunately again been knocked out. This has marked the second time in the same number of fights that he has been KOed this year. Bellator MMA President Scott Coker who has always supported and promoted Pico as the “next big thing’ now feels that everyone needs to step back a little bit and stop putting the weight of such massive expectations on the young fighter. 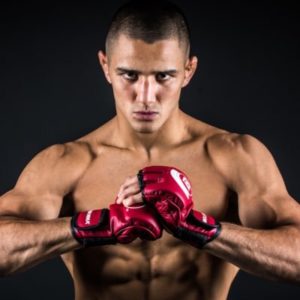 Coker stated in an interview that he agrees with Pico, that he can wrestle, box, but is still learning to fight. Here’s what he had to say:

Don’t count this kid out, Aaron Pico, he is learning how to do this, and he’s fought some tough guys and like he said, he said, ‘Look, I can wrestle, and I can box, but I’m still learning how to fight.’

We’ll have a conversation about (that) in a couple of weeks and see what he wants to do, and maybe he should take a big step back before he starts to move forward again,