Scott Coker not keen on signing Anderson Silva to Bellator 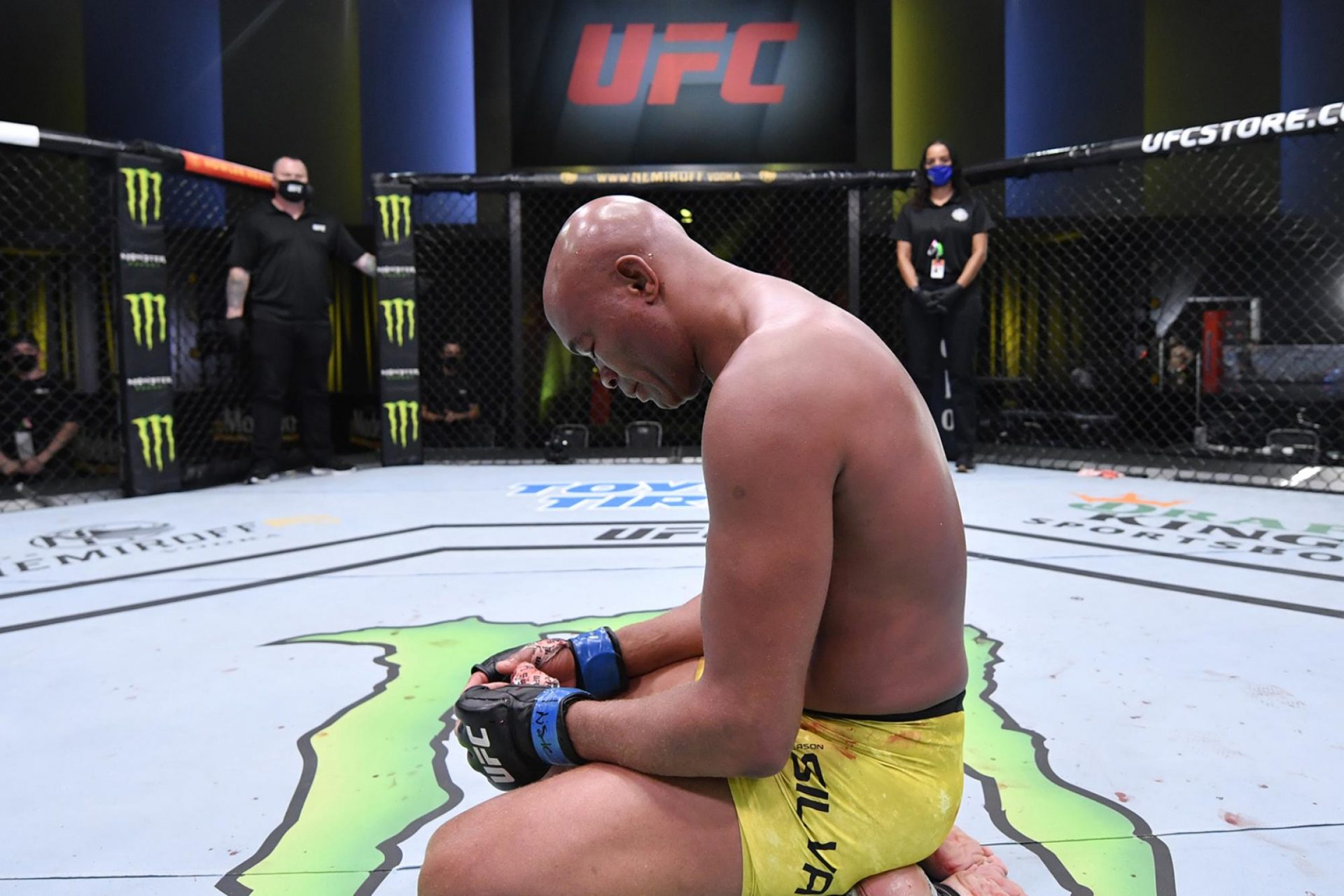 Bellator President Scott Coker said he has no interest in signing UFC’s Anderson Silva into the promotion’s roaster.

Anderson Silva has had a phenomenal career in the UFC and holds multiple records in the Middleweight division. Many people, including fighters like Conor McGregor consider him to be the greatest of all time for his title defenses, and his style of striking and fighting. When the spider was in his prime, he swept the whole of the Middleweight division to leave no room for animosity.

The 45-year old Brazilian’s winning streak was ended by Chris Weidman twice, after which Silva faced losses after losses. For Silva’s last fight in his UFC contract, he went against Uriah Hall, and was knocked out in the 4th round. In the post-fight interview when Dana was asked about his plans on re-signing Anderson Silva, he said he had no plans for any further fights for the ageing fighter.

Silva, however, has not officially announced his retirement from the sport, and is probably open to get signed by other organizations. Many of his contemporaries like Lyoto Machida, Tito Ortiz and Ken Shamrock were signed by Bellator after being left off of the UFC. When Scott Coker was asked about his plans to do the same for Anderson Silva, he said “I have a lot of respect for him. He’s definitely one of the greatest fighters in the history of mixed martial arts. I really haven’t thought about it, but I think I’m happy with the way our roster is heading and the fighters that we have now. I think that’s my statement on that”

What’s next for Spider Silva?

While Anderson Silva dominated the Middleweight division for years, the Brazilian is holding a record of 1-7 for his last eight fights, the one being a close decision win over Derek Brunson. While there is no denial that he was once the greatest striker in the Octagon, many believe that it is time for Anderson to hang up his gloves.

With the UFC and Bellator showing no interest in signing him, what do you think Anderson should do if he wants to stay in the fight business?