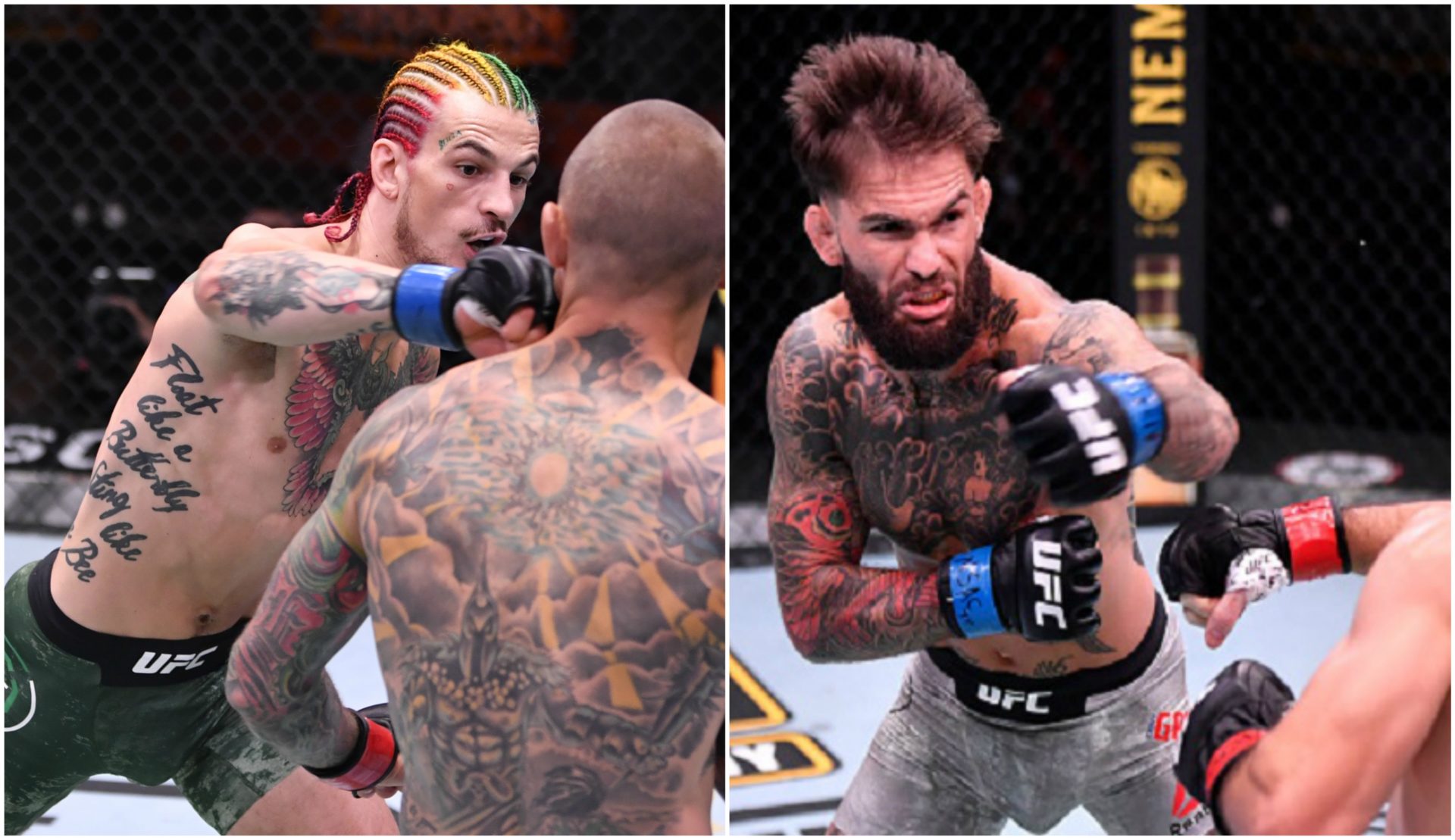 The fight took place yesterday at the UFC’s Apex facility in Las Vegas. It was O’Malley’s second fight of the year and he took on tough competition in Eddie Wineland, who was coming off of a Grigory Popov at UFC 238. It took Sean O’Malley less than two minutes to dispatch Wineland.

It was a spectacular one-punch knockout, that reminded fans of Mark Hunt, who is known for walk-off knockouts. O’Malley feinted an uppercut, which was followed by a faint straight left, but then he connected with a hard right that pulverized Wineland and put him down unconscious.

After the terrific knockout of Sean O’Malley, former bantamweight champion Cody Garbrandt broke his three-fight losing skid as he brutally knocked out his opponent Rafael Assuncao in the second round with just one-second remaining on the clock.

At the end of the second round, Cody Garbrandt ducked and unloaded a straight right hook that slept Assuncao. The knockout was so brutal, that Assuncao was lying unconscious for a few seconds and had trouble standing straight.

Which KO was better? Cody Garbrandt or Sean O’Malley

Sean O’Malley took it upon himself and replied stating that his knockout was produced by much better technique, whereas Cody’s looked as if it was attempted during a bar fight.

His looked like something you’d see in a bar fight, mine was clean pure technique.

“His looked like something you’d see in a bar fight, mine was clean pure technique,” Sean O’Malley tweeted.

Cody Garbrandt has got his passion back

This was a very important win for Cody Garbrandt as he was on a three-fight losing streak. He lost to TJ Dillashaw twice and then lost to Pedro Munhoz at UFC 235 last year. All his losses came via knockouts.

Following his win, he addressed what this win means for him. He stated that he has finally gotten his passion back and the mentality to be the best in the world.

“It’s been a journey, man,” CodyGarbrandt said. “I went from the top of the world, 11-0, 25 years old, world champion, to a three-fight skid, and it’s just been a journey, man. I just want to thank everybody for sticking with me. … I’ve got the passion back in my heart and the mentality to be the best in the world again like I once was.”

“I know I’m a skilled fighter,” Garbrandt said. “I’m strong, I’m technical, and I give these fights away when I brawl. I have too much fight in me sometimes, but I had to get out of my comfort zone, get back to the drawing board, and find out if this is really what I want to do with the rest of my life. And my passion’s back.” (H/T – The Athletic)

Which knockout do you think is the best?