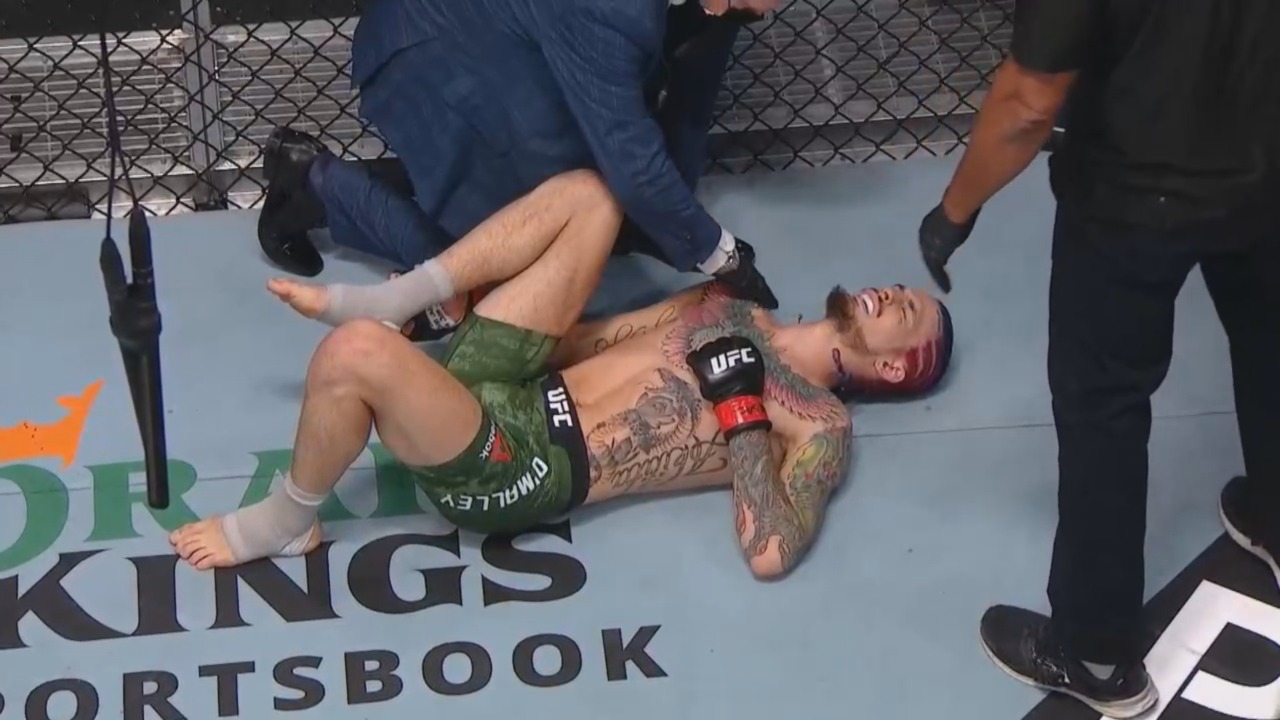 The co-main event of the much anticipated UFC 252 was short-lived as the bantamweight bout lasted less than 1 round. Sean O’Malley (12-1 MMA) entered the fight being one of the only few professionals MMA fighters without a loss.

He was coming off a win from his last encounter against Eddie Wineland at UFC 250 and seemed confident to continue this streak against Marlon ‘Chito’ Vera. 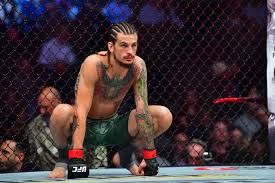 Sean ‘Sugar’ O’Malley versus Vera challenge was just a brief challenge. Marlon Vera had made quick adjustments and was looking confident in his bout which eventually handed him the result he set his mind to. O’Malley had a major setback in the first round after hurting his knee during an exchange of kicks against ‘Chito’. The fans and the whole MMA community could see Sean making adjustments in the first round with his lead leg due to this problem. Doctors and medical staff had to come to his rescue after the match to escort him out of the octagon.

Following his loss, the Sugar show took to Twitter to voice out his message to his fans –

“Love you all.” O’Malley wrote.

What’s next for Sean O’Malley?

‘Sugar’ was quickly moved to the clinic quickly following this evening’s misfortune to Vera to have his knee analyzed by clinical authorities, based on the manner in which O’Malley’s knee constantly gave out on him during the fight. With this setback, it is unknown for how long will O’Malley take a break for his recovery but the people who have seen him fight will surely agree that he can never be ruled off due to his immensely precise KO punches and powerful leg kicks.

Meanwhile, ‘Chito’ looked happy and blessed during the post-fight interview where he stated that how MMA and fighting are very important means of providing for his wife and children. He attributes this success to the dedication and hard work the entire team of his put together including himself. He even stated that he really did believe in this philosophy of hard work always pays off in the end.

Whom do you think Marlon Vera should fight next?