UFC bantamweight star Sean O’Malley has expressed his interest in fighting fellow bantamweight contender Pedro Munhoz at UFC 274. The event will take place at Footprint Center in Phoenix on May 7. Sean is one of the most hyped fighters in UFC history and has lots of potential in him. Sean O’Malley came into the UFC after his wins at Dana White’s Contender Series 2. Now he is the future of the UFC bantamweight division and has already proven himself a certified star. In his last fight, he faced Raulian Paiva on December 11, 2021, at UFC 269. He won the fight via first-round TKO. 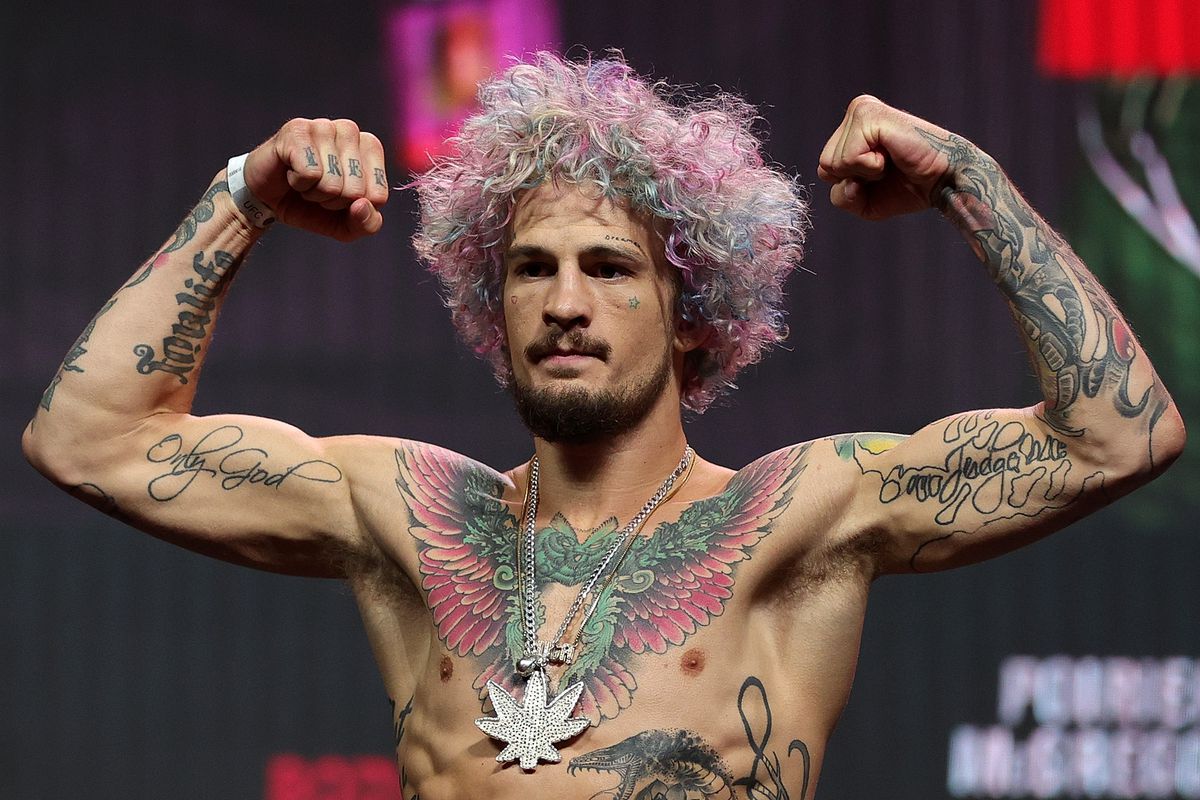 Sean O’Malley in his recent stream revealed his next fighting plans.

Sean O’Malley is 15-1 MMA, 7-1 UFC. He has been calling out serval top-level fighters but hasn’t faced any real connection of the UFC bantamweight division. He is currently the no.12 ranked UFC bantamweight fighter. 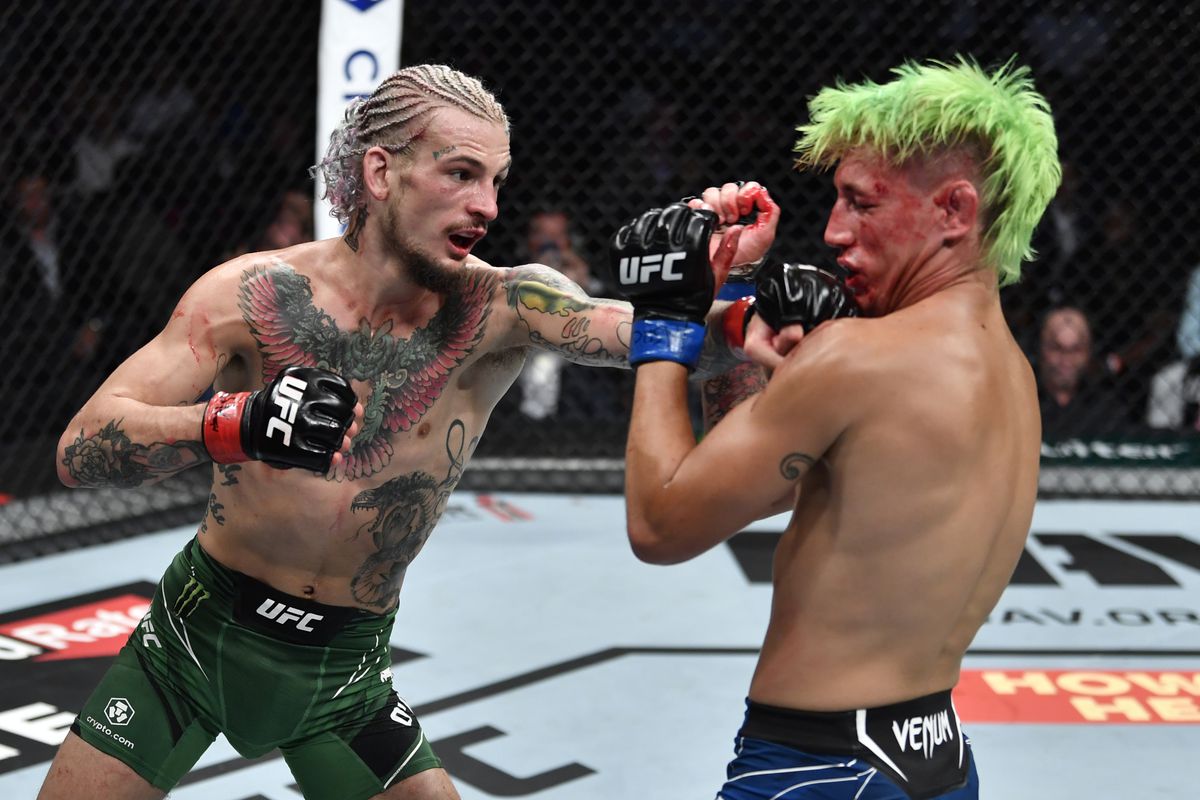 “Ideally, I get three fights in a year. That’s kind of where my head’s at. I don’t know if it’s (because I want) more money. I think it’s a competition. I love competing. But I just want to get back in the game and improve. So if I only get two – if I get one in July and November, December … I might only get two this year. (I’ll) fight out the contract, then 2023, boom: Fat f*cking contract and go on a killing spree.”

The UFC 274 card will be headlined by the much anticipated lightweight championship fight between the champion Charles Oliveira and no.1 contender Justin Gaethje. The event has no scheduled co-main event and if the promotion can come with a deal for Sean O’Malley and Pedro Munhoz then it will be a perfect fight for the card.