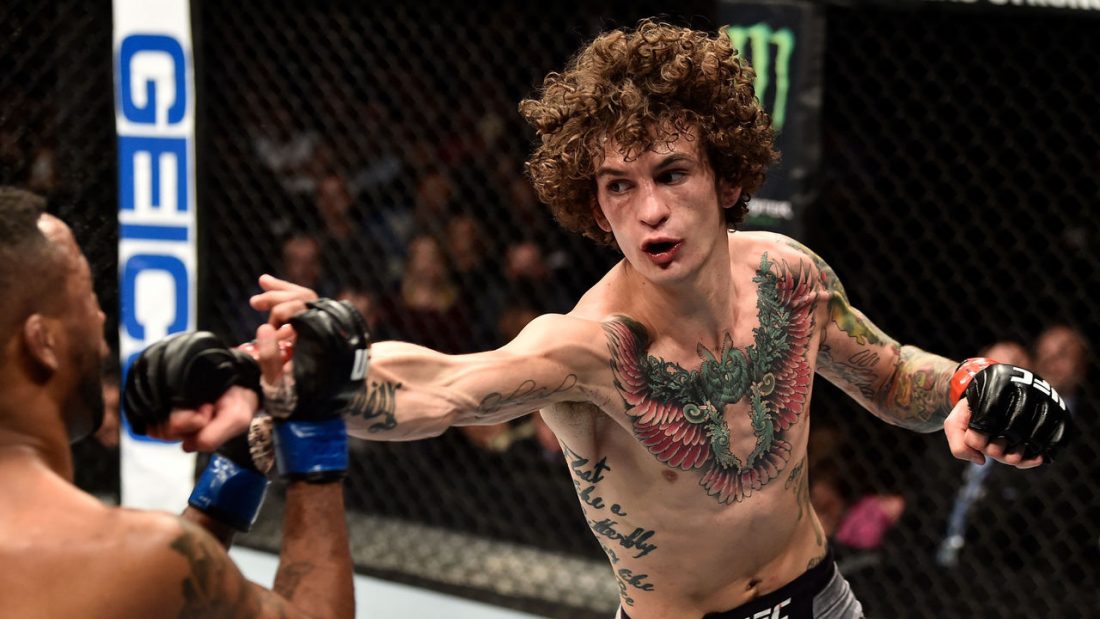 Last year wasn’t great for top bantamweight contender Sean O’Malley.  The 23-year-old failed a drug test last year, which resulted in him pulling out of his fight against Jose Quinonez (7-2 MMA, 4-1 UFC) at the historic UFC 229 card which sold the highest number of PPV in the history of UFC. 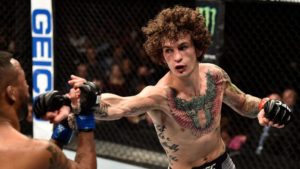 He then had to take four-months off as he had a surgery to repair a lingering hip issue. Now he will be looking forward to a productive 2019, as he announced on Twitter that he will fight on July 6 at UFC 239 against Marlon Vera, which is taking place at the T-Mobile Arena in Las Vegas and will be headlined by UFC light heavyweight champion Jon Jones as he defends his title against Thiago Santos.

Sean O’Malley vs. Marlon Vera set for UFC 239 on July 6 in Las Vegas, according to sources.

In his last fight, He suffered a foot injury in his unanimous decision win over Andre Soukhamthath at UFC 222 in April and hasn’t been able to compete since. “Sugar” won all three of his UFC bouts thus far. On the other hand, Marlon Vera of Equador is coming off of a three-fight winning streak. He beat Frankie Saenz in his last fight which took place at UFC Fight Night 148 last month.

Who do you thinks wins this fight?