UFC Bantamweight star Sean O’Malley has blamed former UFC champion Tyron Woodley for his own downfall as Tyron recently was knocked out brutally by Jake Paul in their boxing rematch. Tyron Woodley replaced injured Tommy Fury who was originally scheduled to fight Jake. The fight was fairly comparative in the beginning. Both Jake Paul and Tyron Woodley had their moments in the fight. In the sixth round, Jake Paul landed a right-hand flush on Woodley that knocked him out unconscious. Jake Paul after getting a KO win over Woodley extended his winning streak to 5-0 and this was his second win over Woodley. 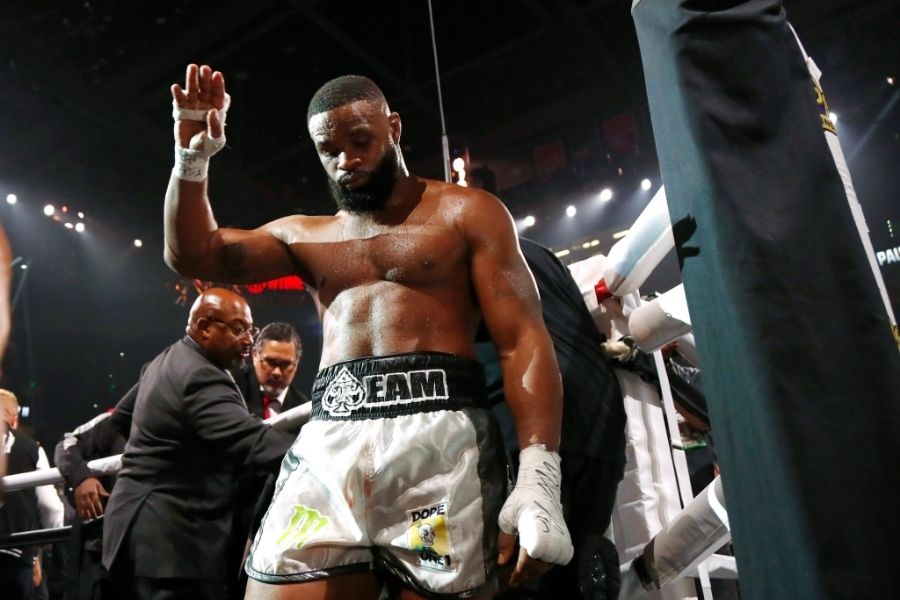 Tyron Woodley was pretty much disappointed after his second loss to Jake. After the fight, Tyron Woodley expressed his views on his loss.

“I went back, and I looked at it, and I’m like, ‘Why the f*ck did I drop my hand?’” Woodley said. “I had both hands up. I knew it was coming. I was ready to block the overhand. I don’t know if he delayed it – even if he didn’t delay it, I don’t know why I dropped my hand. In this sport, it only takes one mistake.” 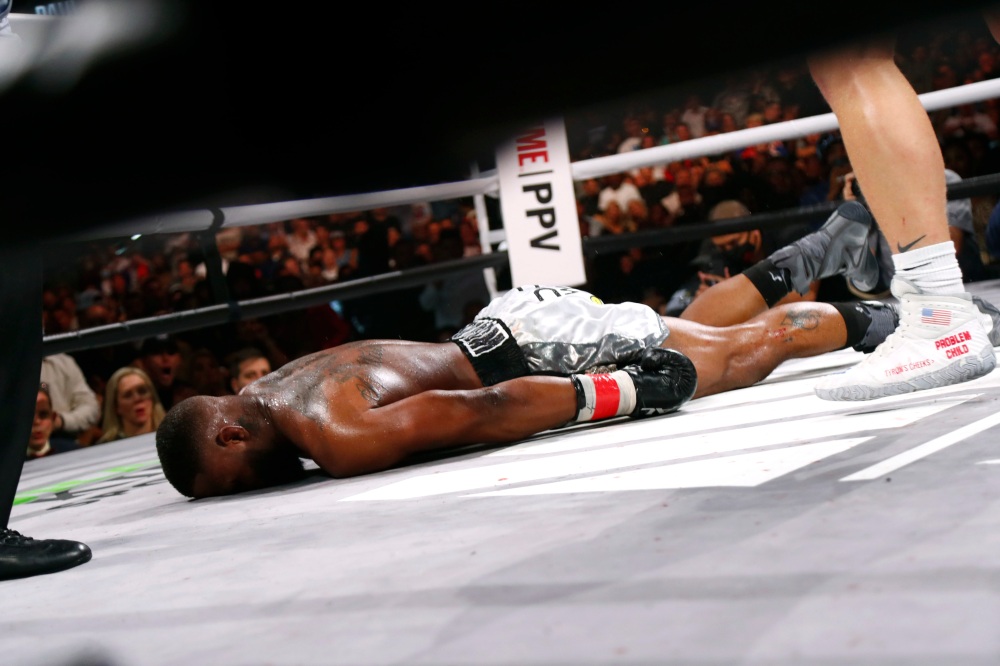 “I might be a lumberjack because he went timber,” Paul said.

“I’m not done. Please don’t look at me with sorrowed eyes. Please do not look at me shaking your head,” Woodley said. “I done f*cked a lot of people up. … At some point, we’re gonna have to start putting a little respect on Jake’s name.” 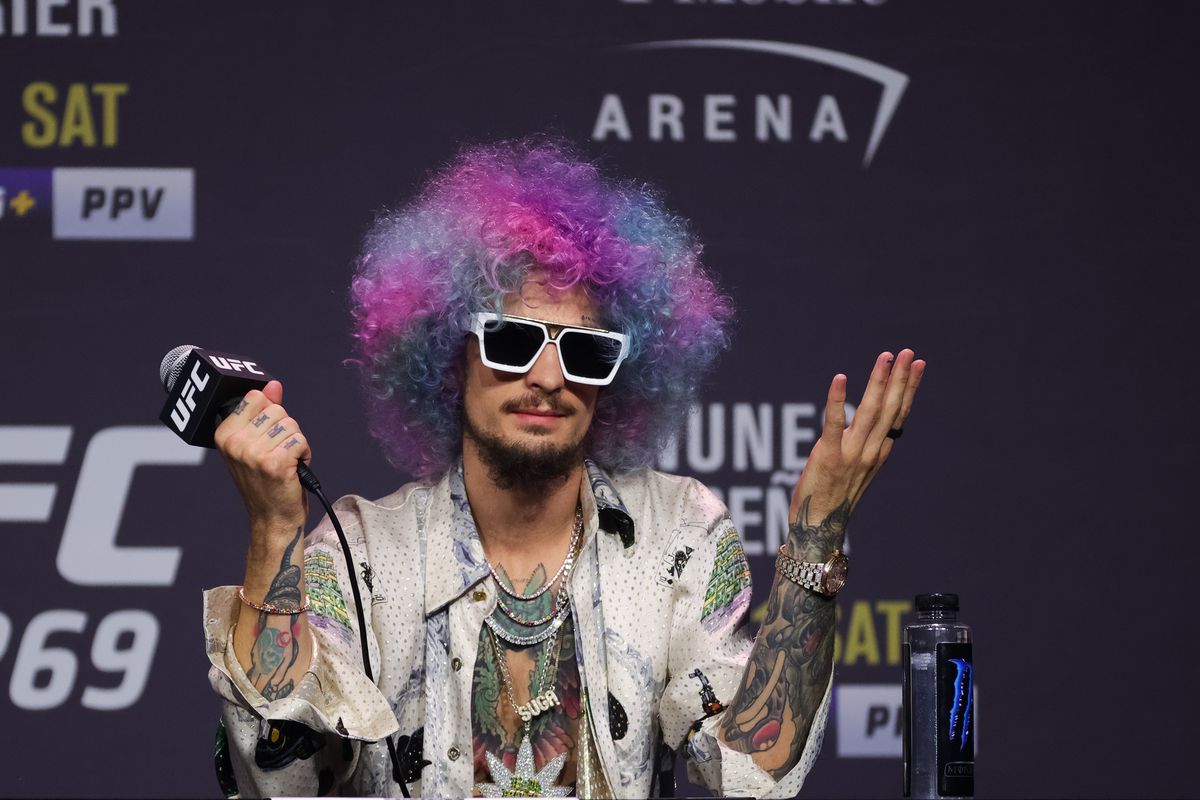 UFC bantamweight star Sean O’Malley expressed his disappointment after Woodley’s loss. He stated that Tyron Woodley has destroyed his won legacy and such a loss will affect Woodley’s future in the combat sports world.

“I was watching them on my laptop with my eyes kind of shutting. It was the sixth round getting closer to the end of the fight,” O’Malley said on his TimboSugarShow podcast. “It looked like it was probably gonna go all eight (rounds) and it was a close fight. I didn’t really know who I had necessarily winning each round. But, out of f*****g nowhere, (Paul) slept him bad.”

“Dude, it completely destroyed his f*****g legacy,” O’Malley added. “That could affect Tyron Woodley big time, or he could just be completely unattached to that and still be happy. That’s a f*****g skill that you have to require.”