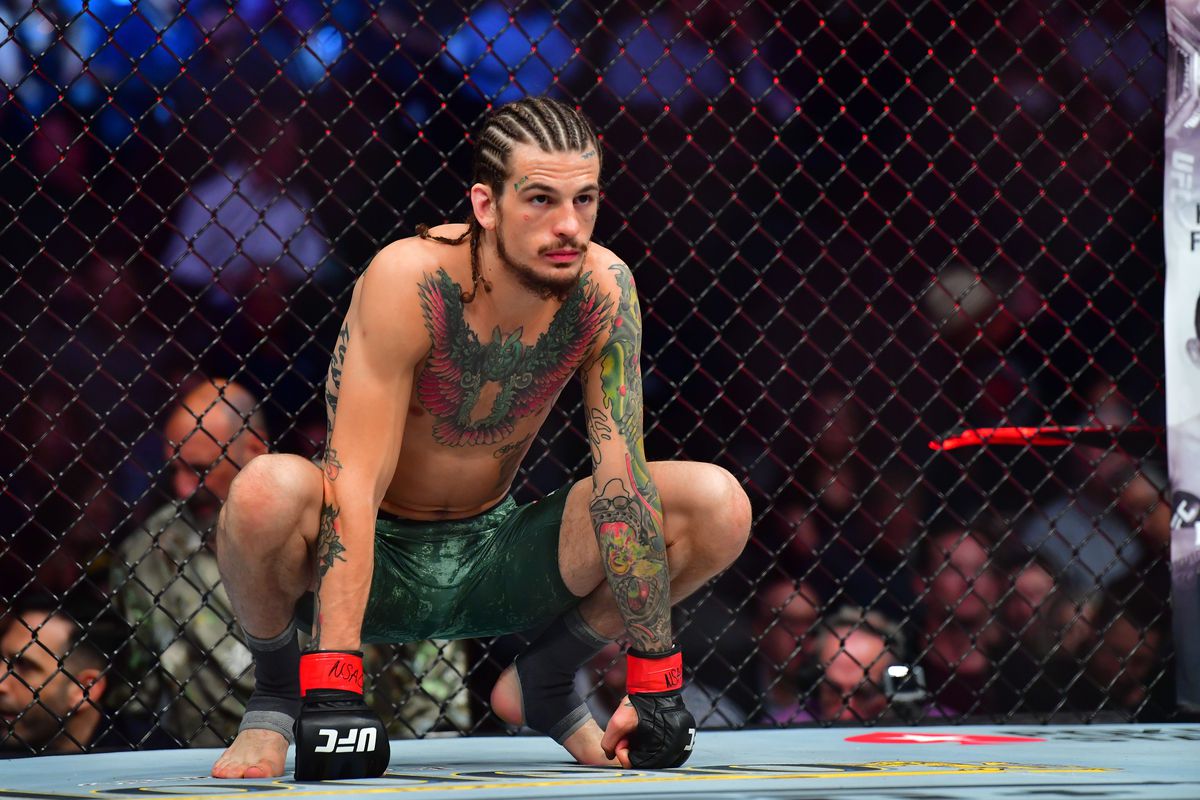 Ahead of the fight, Sean O’Malley said that he feels like he is headed into this fight as an undefeated fighter.

In his last fight, Sean O’Malley lost via TKO to Marlon Vera in the first round at UFC 252. O’Malley twisted his ankle in the fight and this gave Vera an opening to pound on him and he ultimately scored a TKO win. 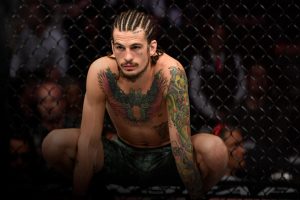 Even if he lost the fight, he has maintained since then that he is still undefeated which has resulted in a backlash from fans and fellow fighters alike.

Speaking during the UFC 260 media day, Sean O’Malley gave his explanation behind the undefeated gimmick.

“The way that fight ended and watching the fight before that happened, I was in control of the fight. I was doing what I wanted,” Sean O’Malley said at UFC 260 media day. “He didn’t take me down and elbow me, my leg completely gave out, I rolled my ankle four or five times and was still piecing him up on the feet. I backed him down had him covered him and went to step back and my ankle gave out.

“So, if he would’ve beat me at a decision or beat me in any other way than me getting injured, I would say I’m 12-1, no issue, I don’t have a problem with losing. I lose in the gym all the time,” O’Malley continued. “You get up, slap hands, and compete again. I don’t mind losing. One of these days I’m going to lose a fight, hopefully not in that kind of fashion, then it’s going to be like, yeah, he beat me. I have no issues losing. I think the whole 12-1 mentally undefeated thing has gotten a little crazy, but I do kind of enjoy it when people get mad at it now. But, also I answer the questions you guys ask.”

How do you guys think the fight between Thomas Almeida and Sean O’Malley go? Let us know in the comment section below.

Previous articleMiesha Tate to make MMA return against Marion Reneau
Next articleDan Hardy wants to reconcile with UFC, worried what Dana White thinks of him