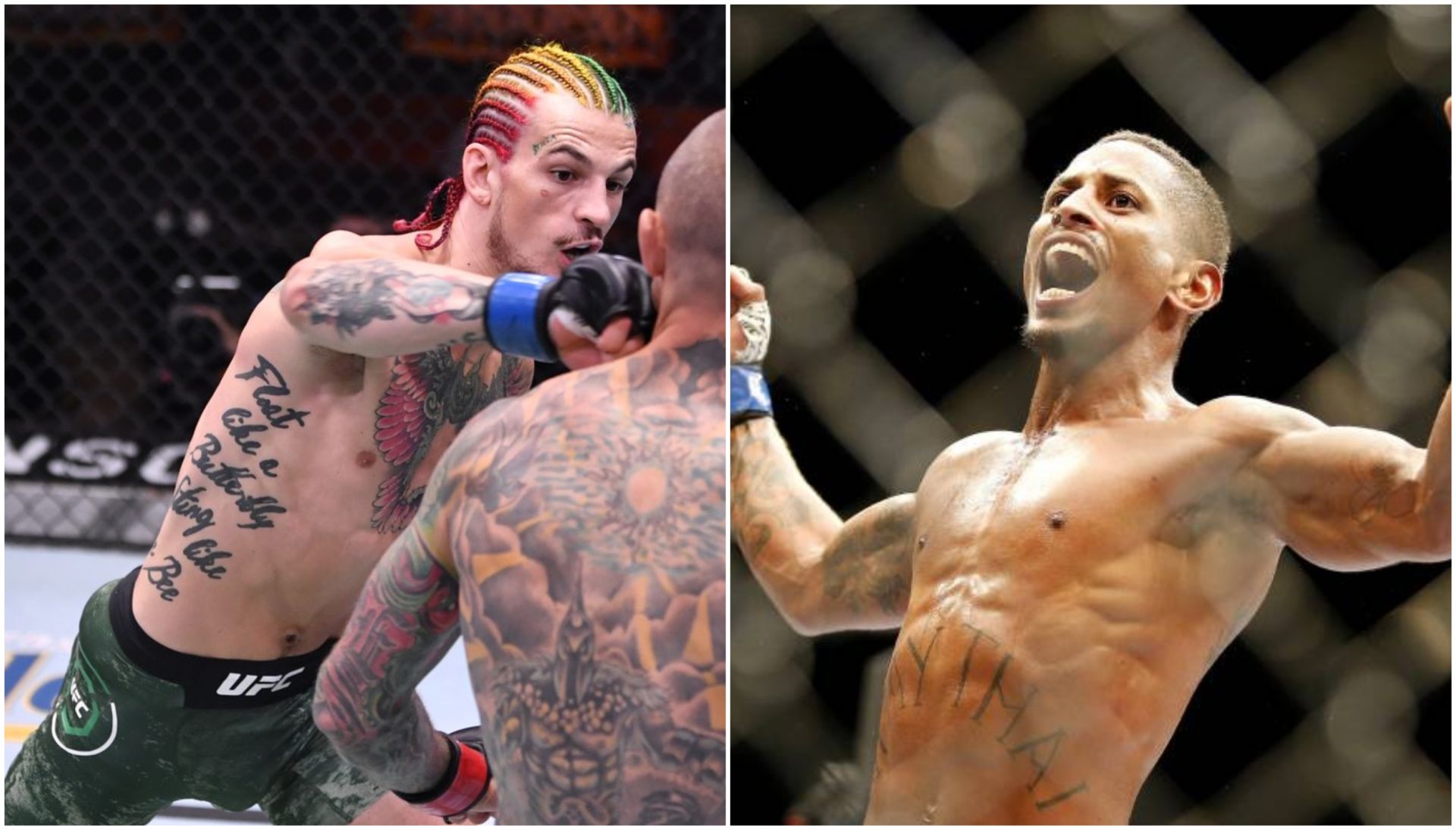 The 25-year old has been raising his profile with his dominant performances inside the cage. After a long two-year layoff, Sean O’Malley made his octagon return in March earlier this year at UFC 248. 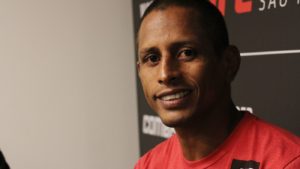 The latest being Johnny Eduardo, who is coming off of a two-fight losing streak inside the Octagon. The Brazilian was supposed to fight in April but it got cancelled because of the coronavirus situation.

“I wanna fight the stoner,” Eduardo told MMA Fighting in a recent interview. “I really wanna trade hands with the agricultural scientist [laughs]. You see videos of him hitting pads, smoking weed… That’s why I love this [laughs]. He’s crazy.”

“No special reason, I just think his style is fun and matches up nicely with mine,” he added. “It would sell well, right? You know me, I swear I have nothing personal with this guy, but I think our styles would match up really well.”

Eduardo also stated that he is unable to fly into the US because of travel restrictions and he would love to fight Sean O’Malley at Fight Island.

“I’ve had my eyes on him for quite some time,” Eduardo said. “I need to fight him. I knew he would beat Eddie, and I want him. I’m sure we would put on a great show for the fans. I’d fight him next week if they want it.” (H/T – MMAFighting)

Sean O’Malley has the best striking in MMA

Following last weekend’s win over Eddie Wineland, Sean O’Malley told Daniel Cormier that he had the best striking in MMA.

Do you guys want to see Sean O’Malley take on Johnny Eduardo? Who do you think wins this fight? Let us know in the comments section below.