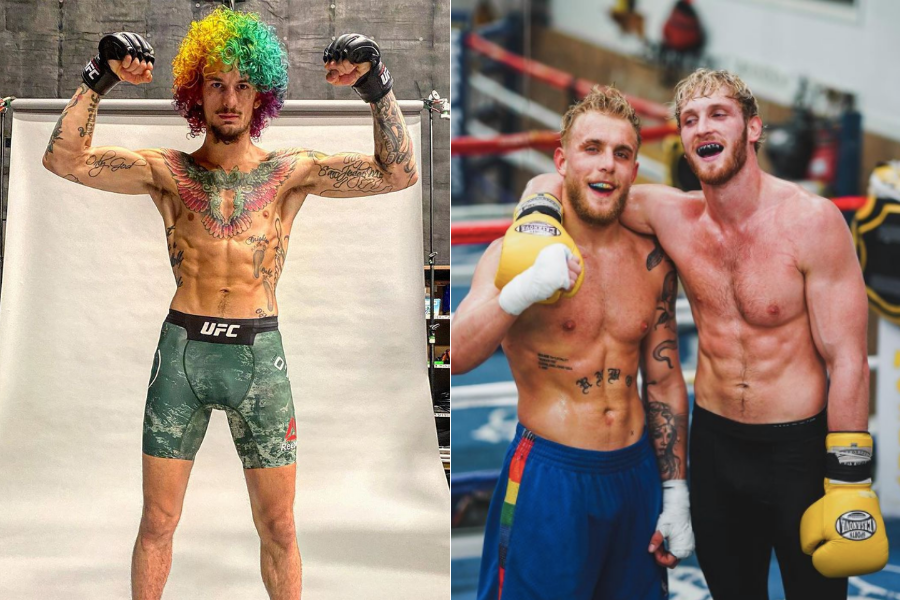 UFC Bantamweight star Sean O’Malley has stated that he is really inspired by the Paul brothers and also said that he would love to train with Jake Paul ahead of his boxing match with Tyron Woodley. 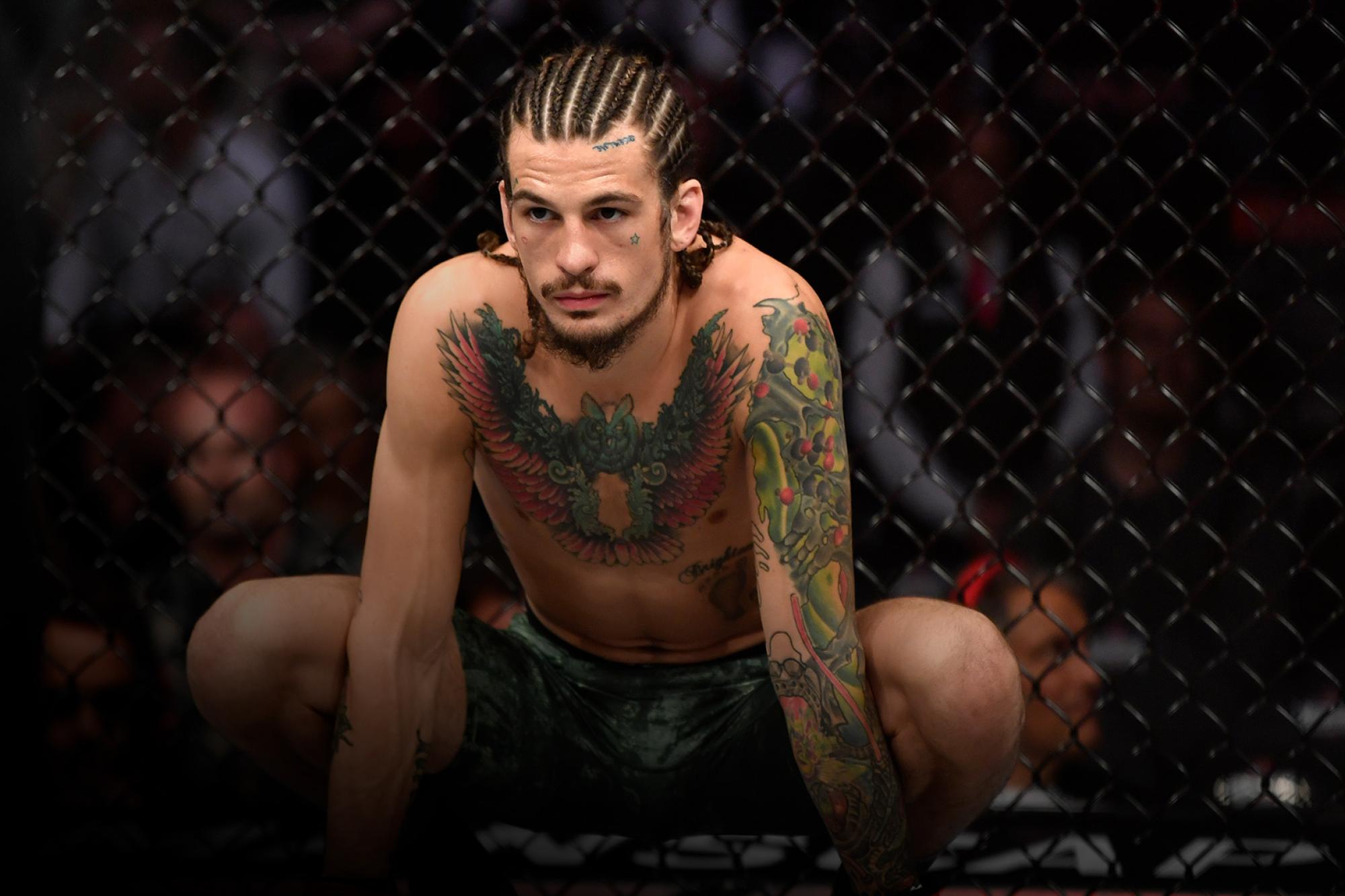 UFC Bantamweight fighter ‘Sugar Show’ Sean O’Malley says that he likes what Jake Paul and Logan Paul are doing. He gets inspired by that as both of them are making money, having fun and entertaining fans. Both the Paul brothers are very dynamic personalities and trash talk experts. Though both of their boxing records differ from each other as Jake Paul is 3-0 while Logan Paul is 0-1 and he also went the distance with Floyd Mayweather in their recent exhibiting bout.

Jake Paul last faced Ben Askren in a boxing match. He knocked out Ben inside one round and become this latest sensation in combat sports. Though a lot of fans don’t consider that win legit as Ben is not known for his boxing skills. Now Jake is set to take on a legitimate striker in former UFC welterweight champion Tyron Woodley. Sean O’Malley has said that he would love to train with Jake ahead of his fight with Tyron.

“I’m very excited for that fight. I don’t watch boxing. I literally just don’t watch boxing. I’m not interested in it. It doesn’t excite me,” O’Malley said. “If a big fight coming up I don’t watch it. I watched Jake vs. Ben. I watched Logan vs. Floyd, and I’m going to watch Jake fight Tyron. I’m super excited for that fight stylistically. I think Jake can get the job done. I do. I like Tyron. I’m a huge fan of Tyron but, I’m boys with Jake. I actually might go out to Puerto Rico towards the end of his camp. Go out there and train with them a little bit, hang out. Good fight. I’m going to watch it, I’m excited.”

O’Malley suffered his first career loss against Marlon Vera at UFC 252. He came back with a spectacular performance against Thomas Almeida at UFC 260 in March. Now he is set to fight Louis Smolka at UFC 264 on July 10.