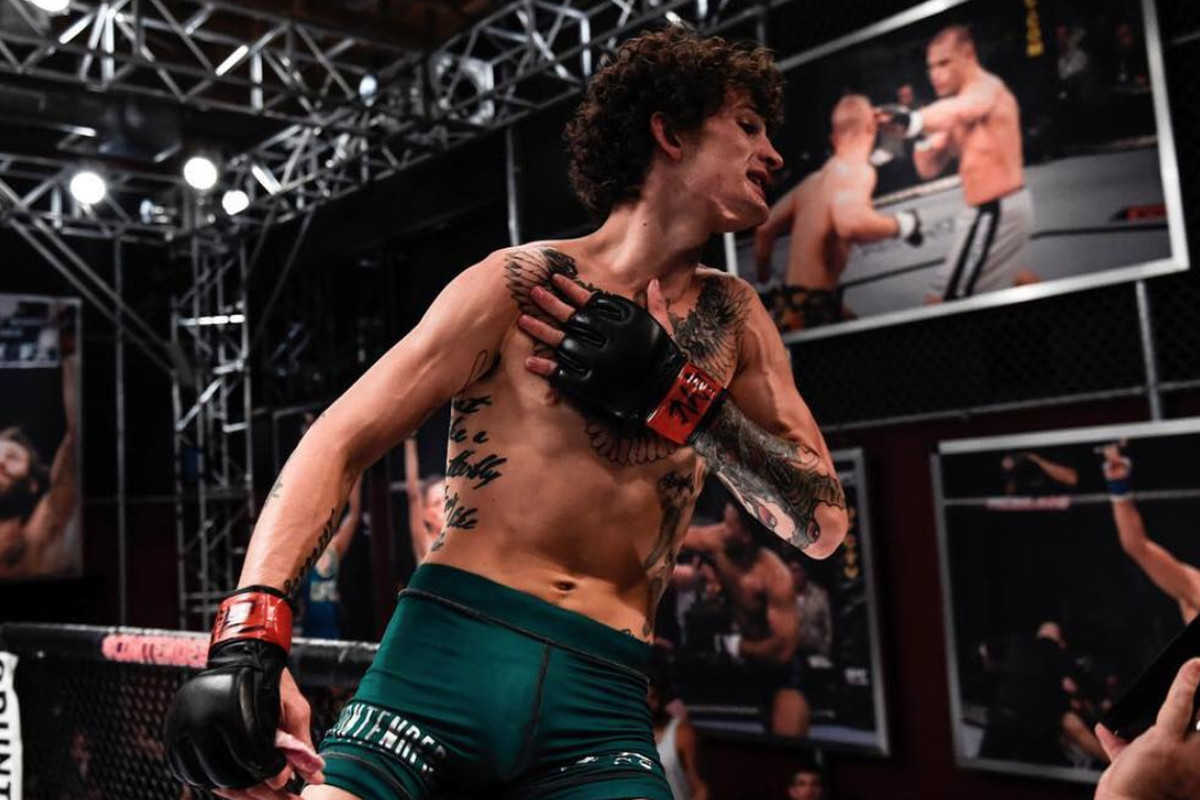 After suffering a six month suspension last year, “Sugar” Sean O’Malley has once again been banned temporarily by the USADA. The ban came because traces of banned substance ostarine were discovered in his system by United States Anti-Doping Agency testing. Owing to the ban, O’Malley will not be able to face Marlon Vera as scheduled for UFC 239 next month.

According to O’Malley, the banned substance resurfaced at “an extremely low level” in a pair of recent tests and the USADA determined it is providing him with “no performance advantage.” Per “Sugar” he will not be re-sanctioned by the USADA as a result of these tests. 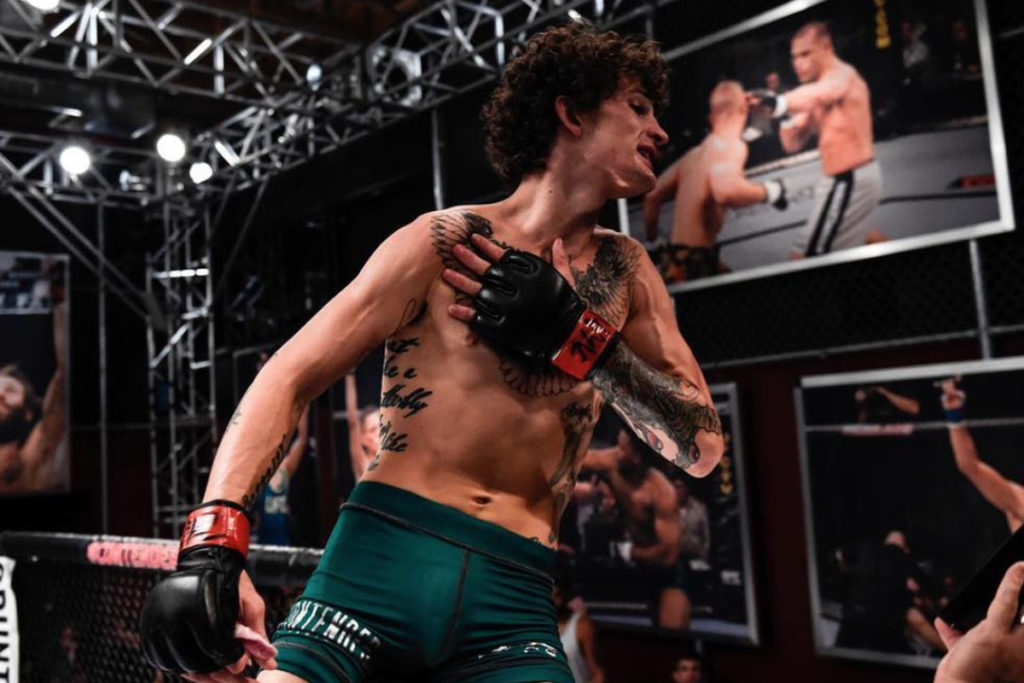 Ostarine is the same substance that led to him being banned from September 2018 to March 2019. Back then O’Malley avoided a larger suspension because the trace amounts were consistent with substance contamination.

“USADA has notified me that ostarine, the substance that showed up in my system last year and led to USADA sanctioning me, has resurfaced at an extremely low level in two recent tests,” O’Malley wrote. “The good news is that USADA says this is most likely residual from last year and that the low level is providing me with no performance advantage. That’s why USADA is not re-sanctioning me for these test results. I already served a USADA sanction for the presence of ostarine in my system, and it has decreased dramatically since last year.”
“The bad news is that the Nevada State Athletic Commission has temporarily suspended me while they look into the situation. I feel terrible to let down my fans who were looking forward to watching me fight in Las Vegas next month, I look forward to publicly discussing my case before the Nevada State Athletic Commission with scientific experts who can explain why very low levels of ostarine are showing up in my system.”
“I want to make one thing very clear: I have never purposely taken any prohibited substance to gain an advantage. I will subject myself to whatever additional testing is required of me by the Nevada State Athletic Commission. I want to get this situation finally cleared up so I can return to the Octagon as soon as I can.”

The 24 year old has been 10-0 in his professional career and is one of the more exciting young prospects in the UFC. He last entered the Octagon in March 2018 and defeated Andre Soukhamthath by unanimous decision at UFC 222 last March. However, despite being busted twice O’Malley has maintained that he is innocent.

“Punished twice for doing nothing wrong,” O’Malley added in a caption. “I have never taken anything illegal. I don’t know what’s going to happen, but I will continue to train and get better everyday.”