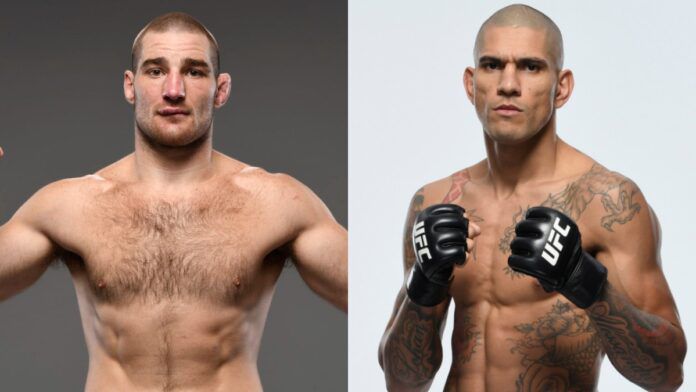 UFC is trying to book an amazing matchup between two of the best middleweight contenders, Sean Strickland and Alex Pereira. The fight is in the works for the UFC 277 card which will be taking place in July. The promotion is yet to make this fight finalized and also the card is not yet announced. The venue for this fight is not decided yet. This will be an exciting matchup between the top rising contenders in the middleweight division. The UFC middleweight division is highly stacked but is lacking new challengers. The champion Israel Adesanya has already defeated the top guys in the division and is waiting to face a new challenger in the division. 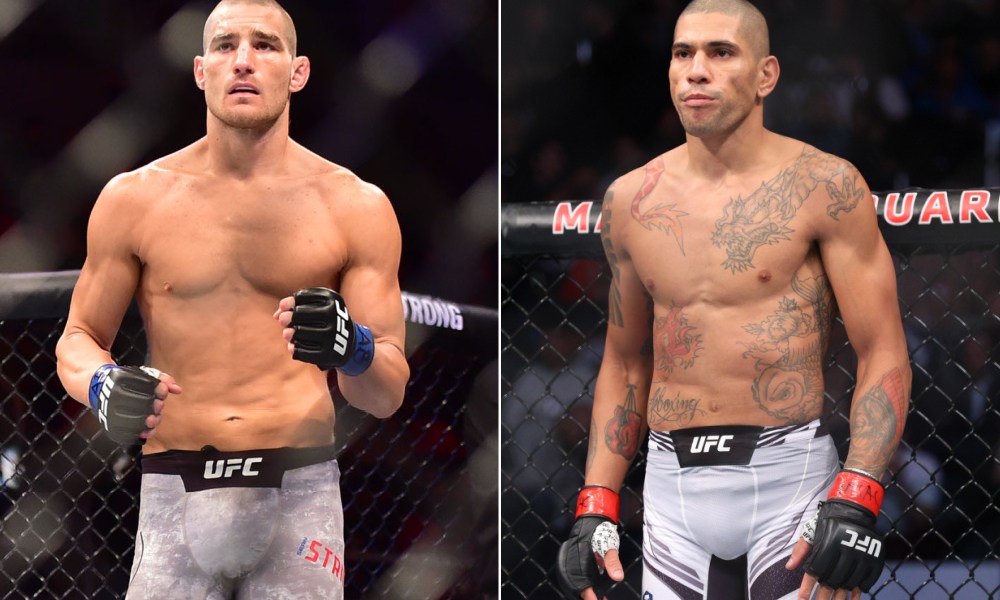 Both the fighters have agreed to the matchup. The fight was first reported by ESPN. This will be an intriguing stylistic matchup between two of the elite strikers in the division. Alex Pereira is a former kickboxing champion and legend of that sport. He is also the only guy to have defeated the current UFC middleweight champion Israel Adesanya in the kickboxing circuit. 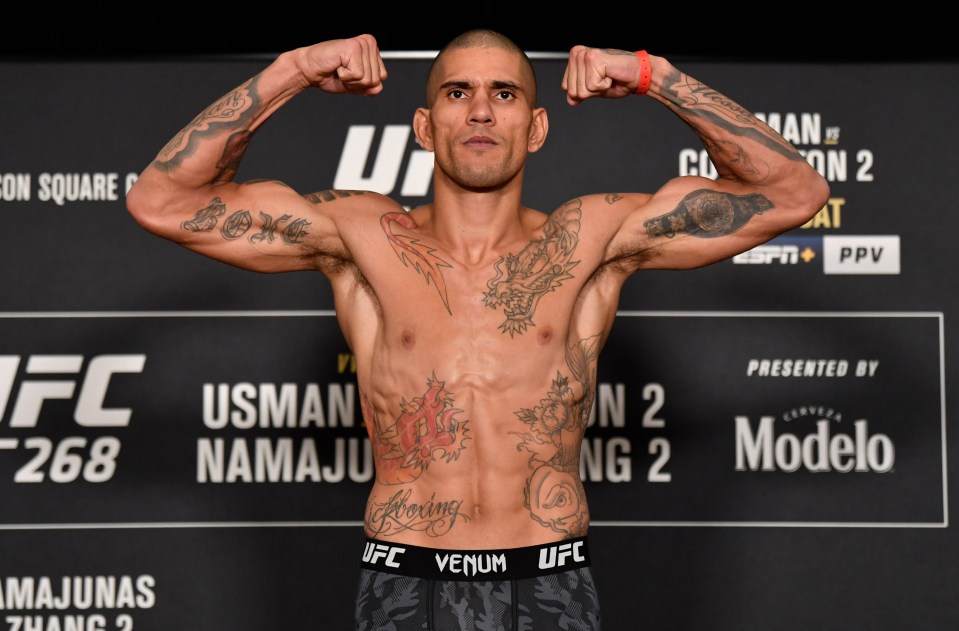 In September 2021, Pereira signed with the UFC. He made his promotional debut against Andreas Michailidis on November 6, 2021, at UFC 268. He won the fight via technical knockout in round two. He landed a flying knee flush on his opponent’s head and got a TKO win in his UFC debut. In his last fight, Pereira faced Bruno Silva on March 12, 2022, at UFC Fight Night 203. Pereira outstruck Silva for all three rounds and won the fight via unanimous decision. 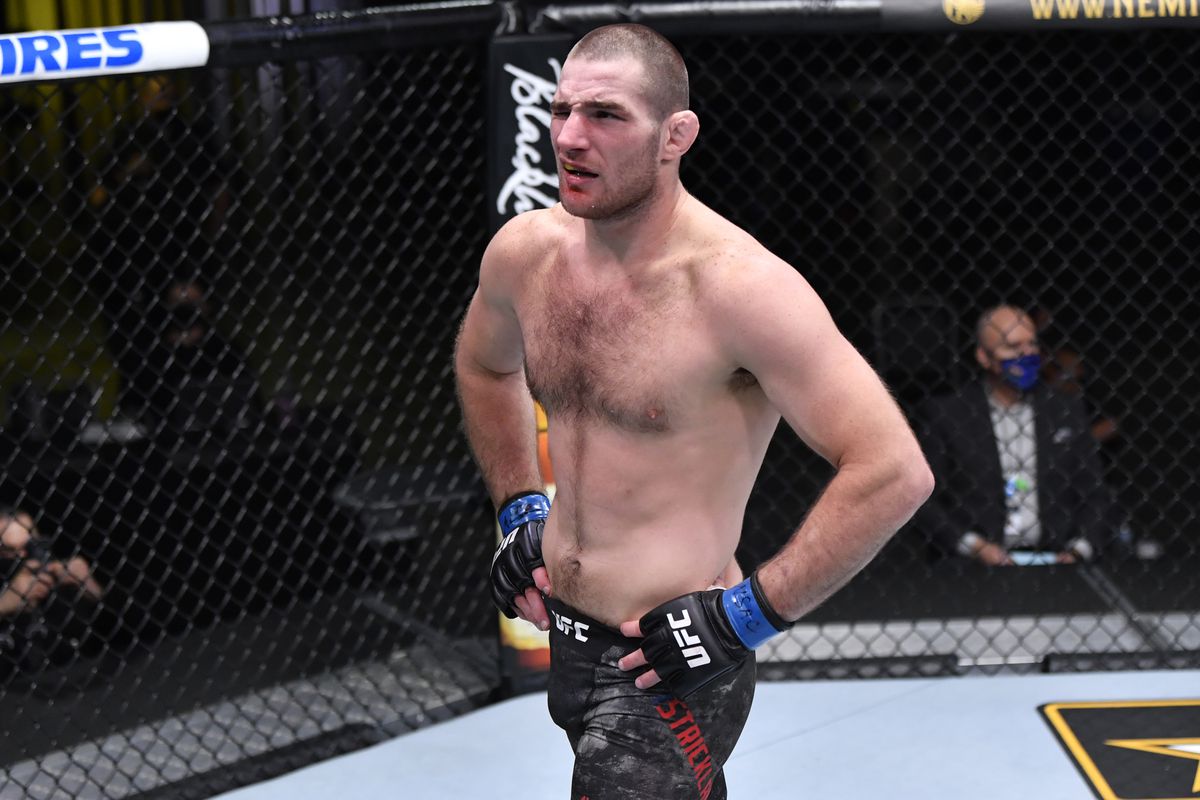 Sean Strickland made his UFC debut at UFC 171 on March 15, 2014, facing Bubba McDaniel. Strickland won via rear-naked choke submission in the first round. Sean in his UFC career has been racking up wins then losing fights and his chances to climb up the rankings. He came into the UFC as a middleweight fighter but then also fought at the welterweight division. Sean made his comeback to the middleweight division against Jack Marshman. He won the fight via decision.

In his last UFC contest, Sean Strickland faced Jack Hermansson on February 5, 2022, at UFC Fight Night 200. He won the fight via split decision. Now his next targeted fight against Alex Pereira will be an important one, as a win over Alex might grant Sean a title shot.