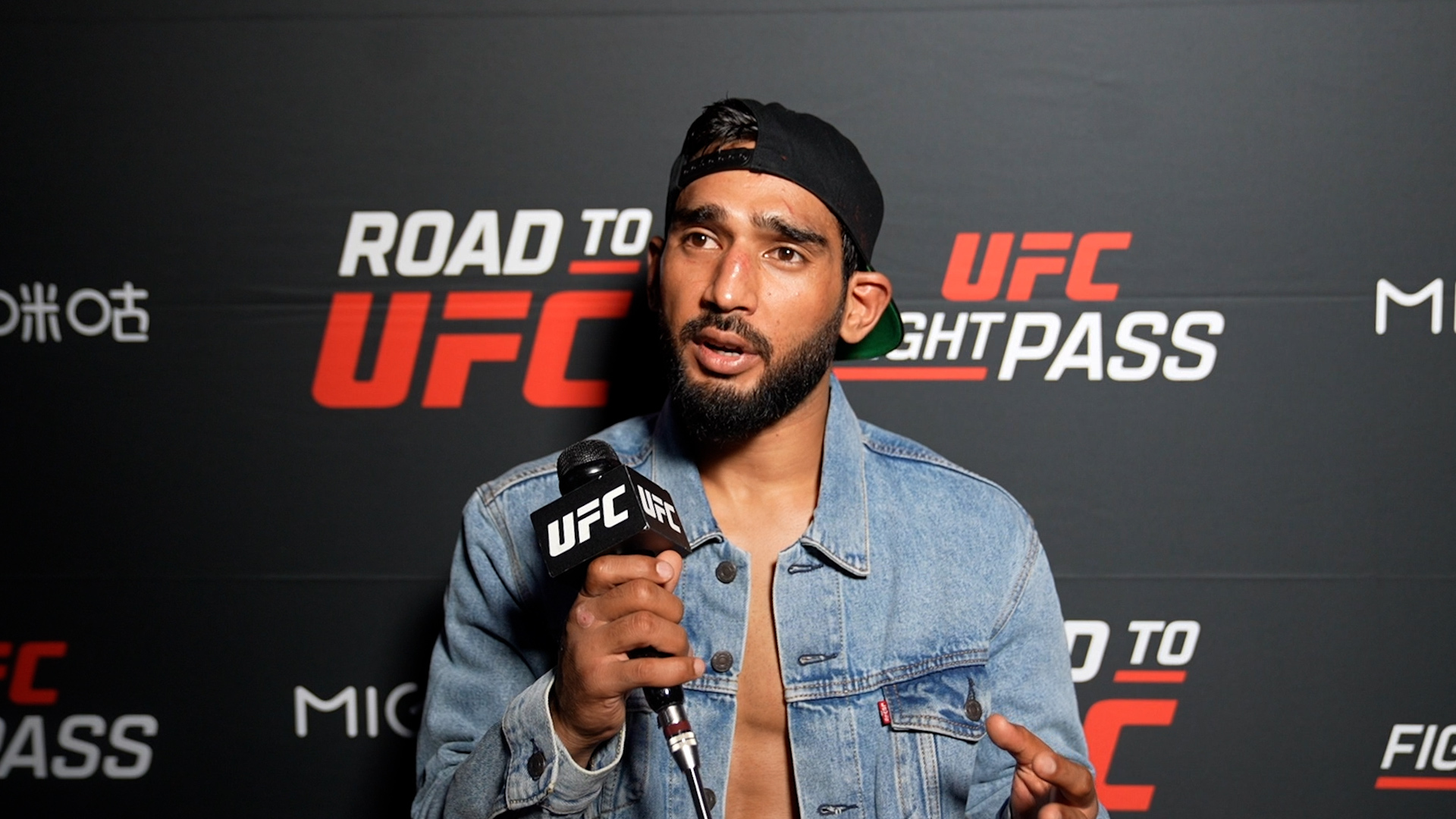 Road to UFC is a 2022 Ultimate Fighting Championship (UFC) mixed martial arts (MMA) event series in which top Asian MMA prospects compete in a tournament to win UFC contracts. The first edition of Road to UFC featured two Indian fighters in the lightweight division i.e Anshul Jubli and Pawan Maan Singh. While, Pawan Maan Singh lost his fight against Jeka Saragih back in June, Anshul Jubli won his fight against Kyung Pyo Kim in Abu Dhabi at during the UFC 280 fight week. He will now take on Jeka Saragih in the finals of Road to UFC, which will take place in February in South Korea.

The MMA India Show had the opportunity to chat with Somesh Kamra, who is the owner of the Superhuman gym and is the chief scout for the UFC in India. He gave us updates on the second season of Road to UFC and the number of Indian fighters that could take part in the tournament. 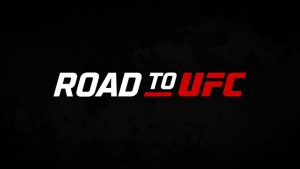 Do you feel if you had the original opponent you would have done much better he did than Jeka Saragih?

“So, see to be really honest to be against Jeka because he was a last minute replacement, technically Jeka was the underdog. So, I personally don’t think the result would be any different. In this sport what happens is that we need to be ready for the last-minute changes and any opponent that stands in front of us. On that day who’s the hungrier one, I personally don’t think the result would have been any different.”

Considering how good Jeka did, he got sponsorship from the local streaming service to go and train in Diego. Do you think out people should be able to give much better training? India has a big market for UFC, so do you think there should be some proactiveness from Sony as well?

“No I don’t think so. See, when it comes to any training service I think India is at par with most gyms in the world. What we lack, to be very honest is sparring partners. Most of the guys who have reached the top level including Anshul Jubli, when they go to camp abroad it’s not they are learning any different skill or anything of that sort. It’s just because there are so many top level fighters training at the camps, it’s just about sparring. Most of the top guys who have reached a certain level only go abroad if they are to spar with good level fighters and they pretty much do two to two and half months for their camp in India and last one month they go abroad. I really think that this mindset should change the mindset that foreign camps are better than ours. Because Anshul Jubli has had his entire camp in India for the last one month where he goes to Thailand or Indonesia.”

“So there are eight weight categories. Five for men. It started at 125 pounds division which is the flyweight and it goes up to welterweight – 170 pounds. We are also including three female weight categories which is Strawweight – 115 pounds, Flyweight -125 pounds, Bantamweight – 135 pounds.”

Do you have idea when and where the Road to UFC will take place?

“It is looking to happen mid next year which is 2023 and I’m assuming we would be looking at May or June. See I wouldn’t know the location and I’m also hoping that there’ll be lot more fights on the pay-per-views you know like what we saw with the first edition of Road to UFC you know. Maybe in a pay-per-view number one there was a Road to UFC fight and then I think there was a break of one or two pay-per-view and the again the fight was on the third one. Now, with eight categories what will happen is that we are looking to include  the fights in all the pay-per-views which are coming after May/June. “

Have you started picking the fighters?

“So, yeah I have good amount of names. Of course one of them is Roshan Mainam, who missed out on the first season. This time around I’m trying to push for top level amateur fighters who may not have a lot of pro experience, someone like a Sumit… Someone like Surbala Laishram, who are top level fighters but don’t have pro experience. I see UFC can absorb also.”

Kevin Chang exclusively told us that fighters do need to have some pro experience. So did the UFC change hands on this?

“I agree with Kevin. Yes, we do look at fighters with pro experience. We also have some criterias that we need to come off a win preferably and they need to be 31,32 years or younger. So, we do have certain criterias but it’s not hard and fast. There are situations where there are very,very good fighters. So the good part is that lot of fighters from other promotions from India have also called me to see that if they get a chance. I’m not going to take any names but there’s a chance that we could get some fighters who are contracted with other promotions. They could just move over and try their hands at the Road to UFC.”

Do you have any prediction for Anshul Jubli’s next fight?

“I am one hundred percent that Anshul has all the skills to take Jeka out because Jeka has certain style of fighting which I was discussing with Anshul. He’s Michael Chandler type of athlete who’s very very explosive. The first round is very important for him. But if the fight goes into the deeper waters, into the second or third round then I think Anshul has the upperhand.”

You spoke about Roshan Mainam, do you have other fighters in mind who are from Northeast?

In Road to UFC, almost all the fighters were of Asian origin. Do you think the second season will also be the case or fighters from other continents will participate?