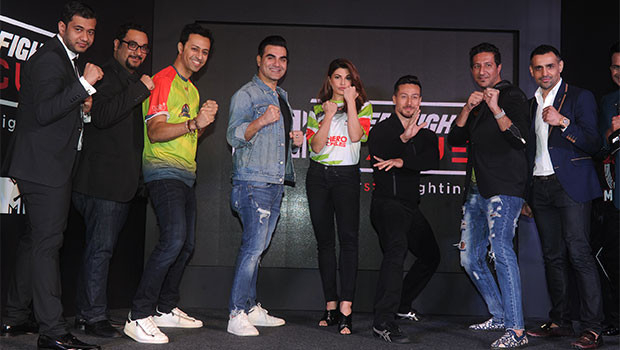 Post a successful debut edition, the premier mixed martial arts organization, Super Fight League is gearing up for its second edition to be hosted at MTV SFL Arena, Famous Studios from 9th February 2018 to 17th March 2018 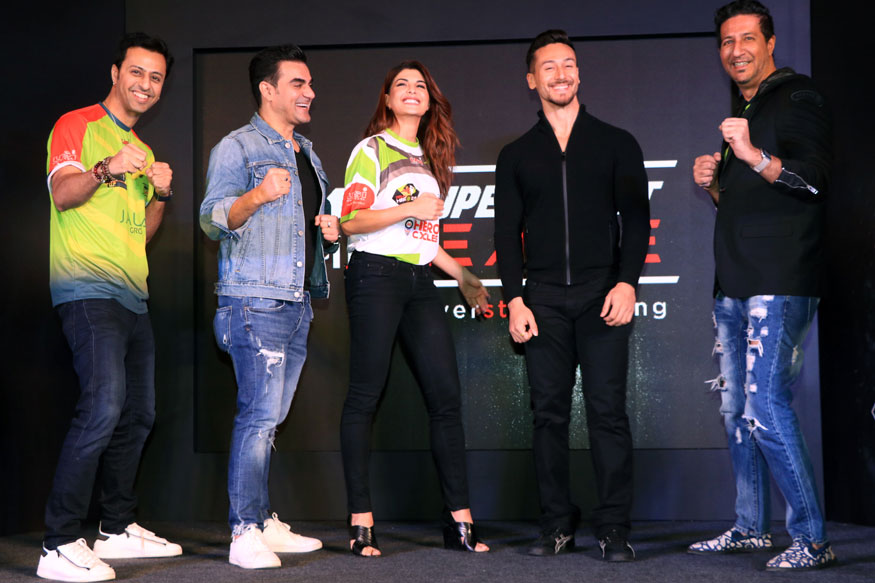 Promoted by British businessman Bill Dosanjh and professional boxer  Amir Khan, the league has attempted to take MMA to the masses and has been slowly but surely succeeding in the same endeavour, with the first season of the SFL taking the sport of MMA in India to another level.

Bill Dosanjh states, “I am thankful to all the stakeholders for believing in our vision and joining hands in delivering something which will soon be a symbol of aspiration for the youth across the globe.”

Formed in 2012  with an intent to give Indian mixed martial artists a platform to compete and hone their talent in their country of origin whilst bringing in talented fighters from different parts of the world, SFL is a revolutionary approach to combat and is the first MMA organization to feature female fighters and promote gender equality.

The Super Fight League is made up of 8 teams with some well known Bollywood team owners on board including Tiger Shroff, Jacqueline Fernandes, Ajay Devgan and Randeep Hooda.

Here’s the schedule for the second season. 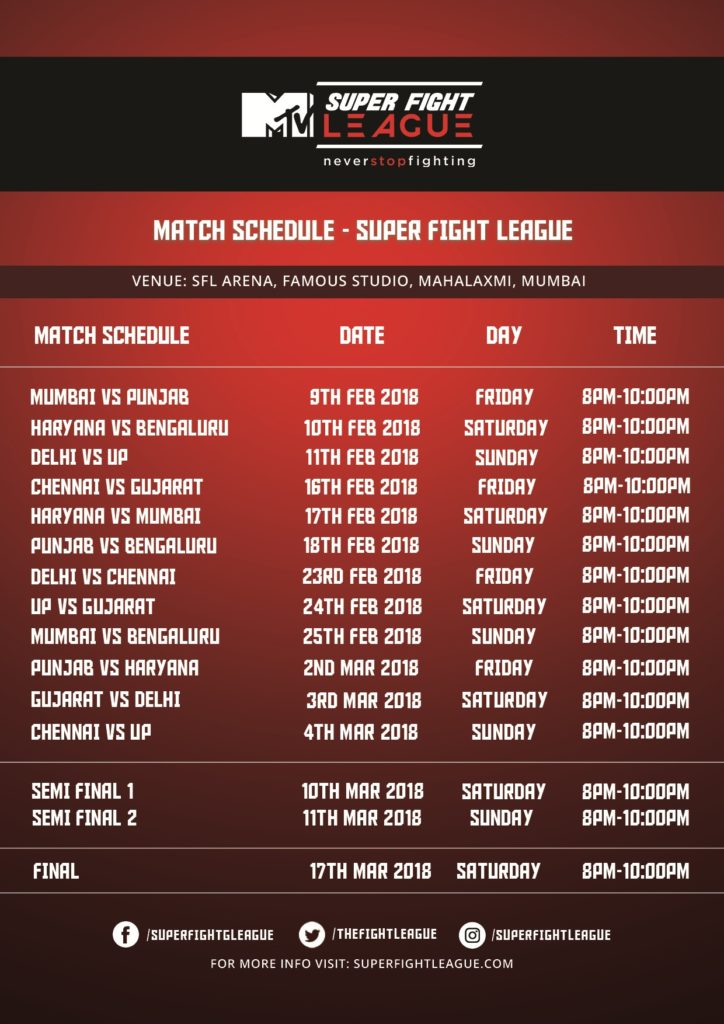