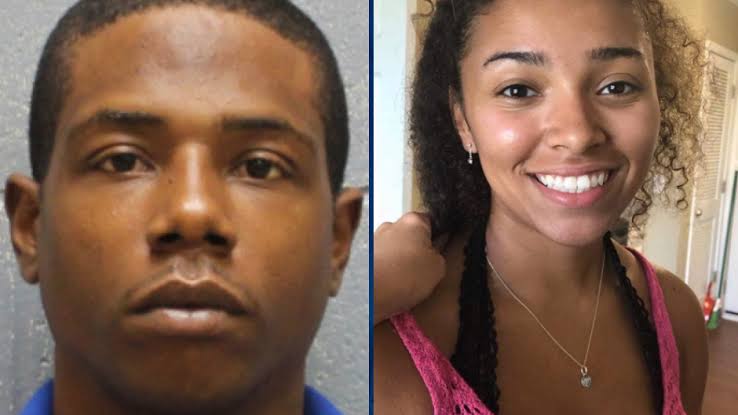 After almost a month after the unfortunate disappearance of UFC heavyweight Walt Harris’ step daughter, Aniah Blanchard, a small lead has been achieved.

After arresting of suspect Ibraheem Yazeed, another suspect Antwain Fisher, known as “Squirmy,” was arrested in Auburn on Friday and booked him into the Lee County Detention Center in Opelika, Alabama. However was no word on what led police to arrest Fisher in connection to the case. 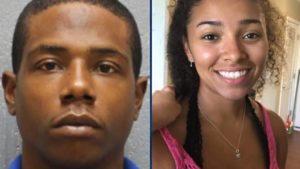 Blanchard, a 19-year-old college student, is described as light in complexion, 5-foot-6, 125 pounds went missing on October 24. She was last seen in a store at Chevron gas station. On October 25, the police located Blanchard’s black 2017 Honda CRV at an apartment complex in Montgomery, Alabama. Police say evidence inside Blanchard’s vehicle indicate she might have been a victim of foul play.