See how the All India Mixed Martial Arts Federation (AIMMAF) event calendar is shaping up for 2020! 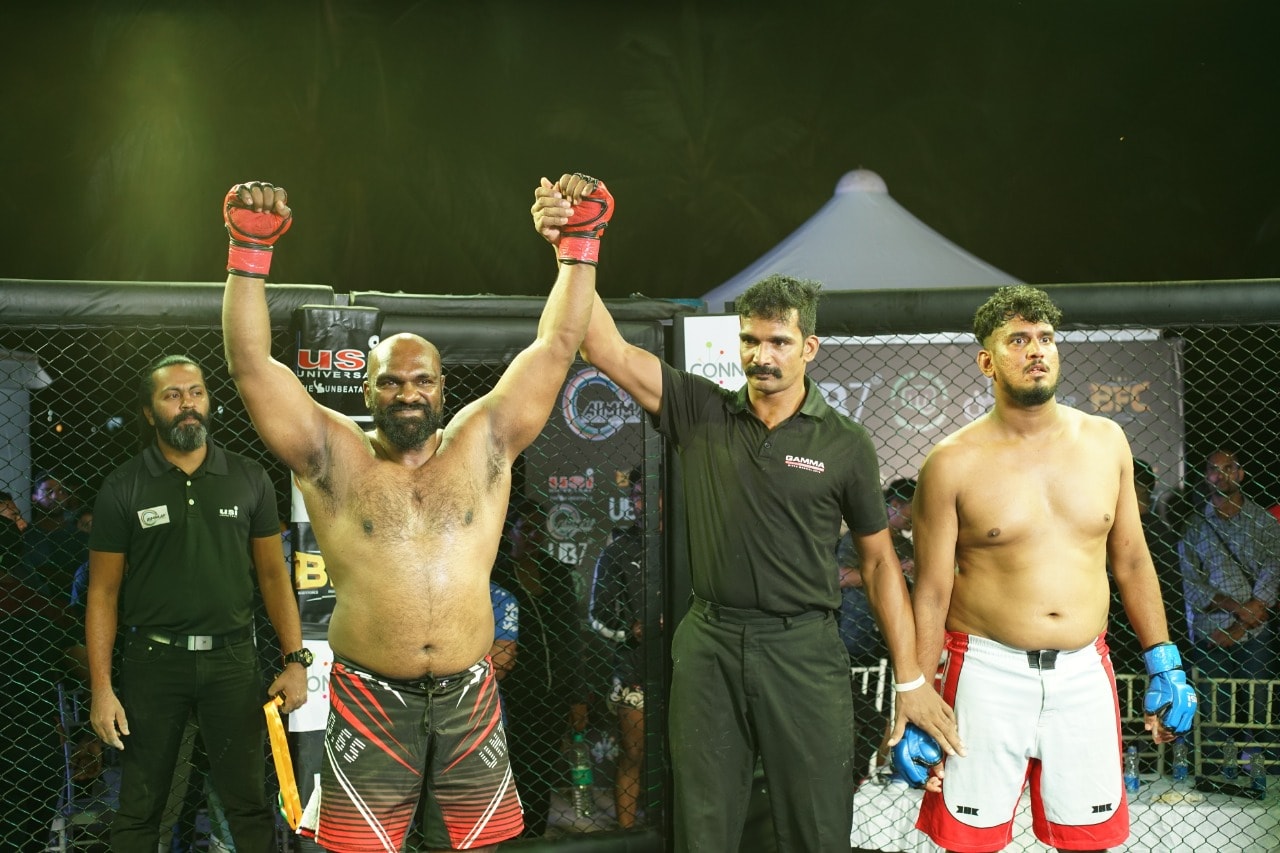 The All India Mixed Martial Arts Federation (AIMMAF) has released a list of 26 events that will take place over the course of the year. As per their official Facebook page, they will be adding more events in the near future.

AIMMAF was created back in 2016 by Aditya PS, Mayur Bansode, and Abdul Muneer. Since then they have overseen numerous MMA events in India. 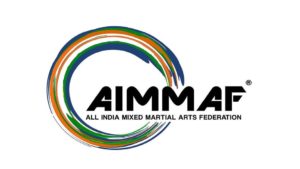 For the calendar year 202o, here’s the complete list:

Which event are you most excited about?