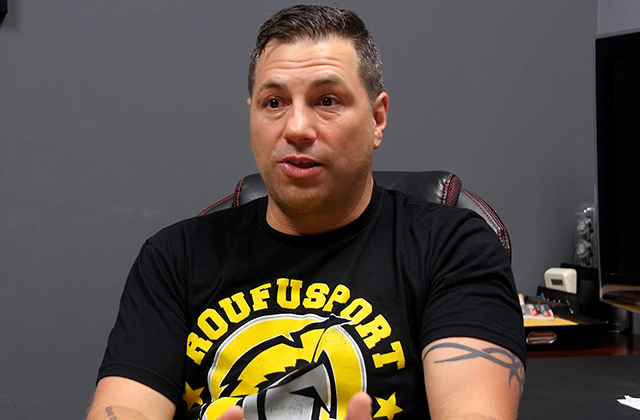 Sergio Pettis has had a great deal of success in the UFC for someone who is just 25 year old. However, one can surely argue that during his, not-so-long tenure, he has fluctuated a lot between flyweight and bantamweight.

Pettis made his debut at 135 pounds and had a record of 3-1. However, following it up he dropped to 125 pounds. His run at flyweight was met with the same mixed record in his new weight class. He racked up wins against contenders such as Joseph Benavidez and John Moraga. However, he fell short against longtime contender Jussier Formiga and current champion Henry Cejudo.

Despite the fact that his return to bantamweight was met with a loss last December, Pettis’ long time coach Duke Roufus feels that it is the right weight class for him.

“I feel that 135’s gonna be his home just due to he’s growing, he’s bigger,” Roufus recently told MMA Fighting when asked if there was any thought to Pettis competing in another promotion that may have better opportunities for him at 125 pounds. “Everyone thinks we went up to ‘35 because of the [uncertainty with the] ‘25 division. 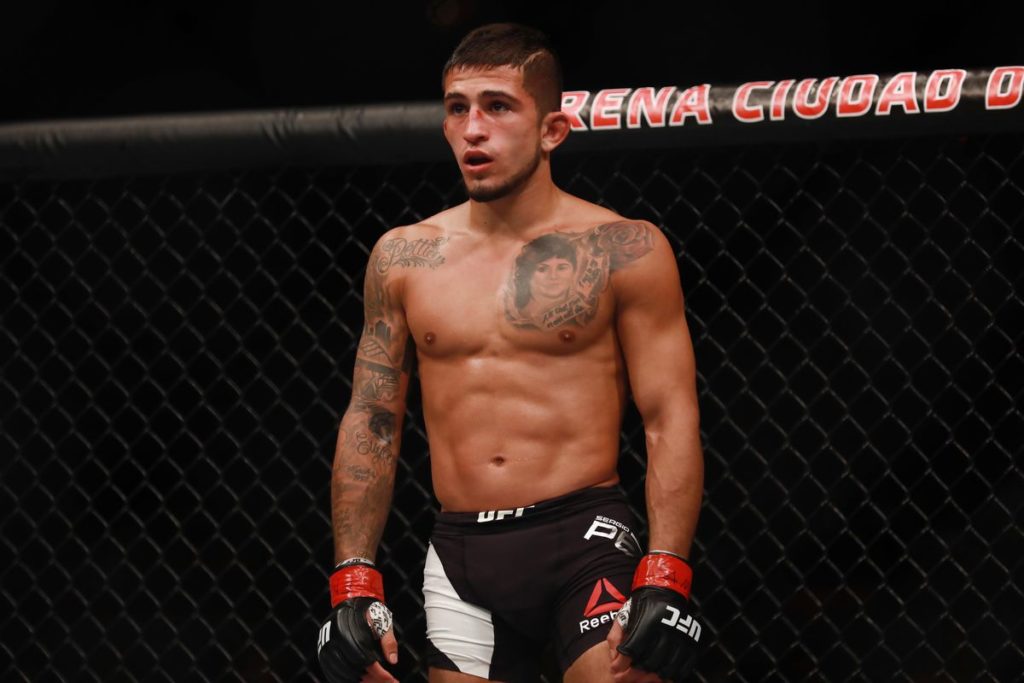 “The year before he had a real flat performance against Henry. He had cut four times [including a canceled bout with Cejudo that was later rescheduled] in a calendar year to make 125. When you cut that much weight it just takes a lot out of you and I feel like it was depleting him. We just had so many fights, stayed pretty busy, and this little break has been very good for him health-wise, spiritually, mentally.”

“We were stuck in training camp mode very often and the problem sometimes with training camp mode is we’re preparing for a fight, we’re not getting better at our weaknesses, we’re not exploring new tech, etc., and that’s what we’ve been doing,” Roufus said. “He graduated from high school and he turned professional. He’s 25 years old, he’s been at this seven years straight, not with a lot of injuries, so we’ve been grinding for a while. Sometimes you need a little slow-down for a minute to make sure you’re following up with it again, if that makes sense.

“Not that he’s burnt out. He’s got an incredible mindset and he’s just an incredible person, but I think it’s been a healthy break for him. He’s still training, but he’s fallen in love with the process even more.”

Pettis is yet to have a fight booked for the year 2019. However, his camp has been working to finalise a fight at UFC 238 on June 8 or UFC on ESPN 4 on June 29. Both these fights take place near Pettis’ home state of Wisconsin.

“We’re working on potentially June 8 in Chicago if not the end of June in Minnesota,” Roufus said. “There’s a good fanbase for the UFC of Pettis supporters in the Midwest so either one of those dates would be great for Sergio, great for the company. It’s a win-win for everybody.”