WWE: Shane McMahon is injury is most probably legitimate 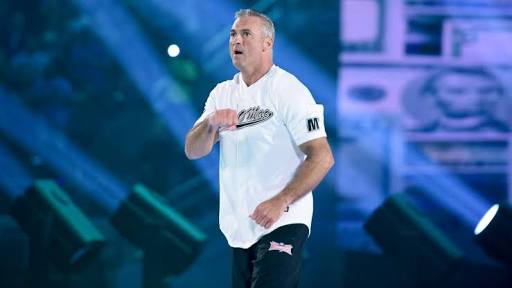 WWE announced on its official website that Shane McMahon has been admitted to a hospital due to intestinal infection diverticulitis and an umbilical hernia while he was on a vacation with his family. 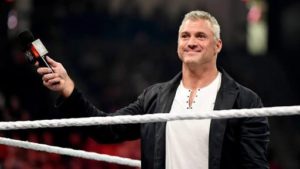 He spent a few days at a hospital at Antigua, where he was enjoying a vacation after the beatdown from Kevin and Sami, but was later brought to New York for further treatment.

Despite WWE is known for mixing reality and fantasy, Shane’s current condition is being considered to be real. Wrestling Observer Newsletter has also claimed that Shane is really injured and in hospital.

Shane is the son of WWE CEO Vincent Kennedy McMahon and Linda McMahon, he’s the brother of Stephanie McMahon and therefore the brother-in-law of Paul Levesque, popularly known as Triple H.

If Shane’s diseases are legitimate, then it will be a massive blow to WWE’s plans for WrestleMania. According to multiple WWE rumours, Shane McMahon and Daniel Bryan were being planned to face the duo of Kevin Owens and Sami Zayn at WrestleMania. The rumours were strengthened by Bryan’s emotional return to WWE, and both Shane and Bryan being kayfabe injured by the villainous duo.

According to WWE.COM, doses of antibiotics are beung given to Shane to reduce the infections. Probably some more updates about Shane can be expected in this week’s Smackdown.

But this could indeed be a work, because of WWE mentioning the kayfabe beatdown by Kevin Owens and Sami Zayn. It is not impossible for Shane to return at this week’s or next week’s Smackdown and announce the much rumored tag team match between the villainous duo and the heroic authority of Smackdown.

If this is a work, WWE is doing it really well to create more sympathy and suspense, but if Shane is really suffering from infections, our prayers will always be with him.

Previous article
WWE: AJ Styles wants to face the Undertaker or Shawn Michaels at WrestleMania.
Next article
The RoboCop is coming for Dricus – KSW 43 Promo