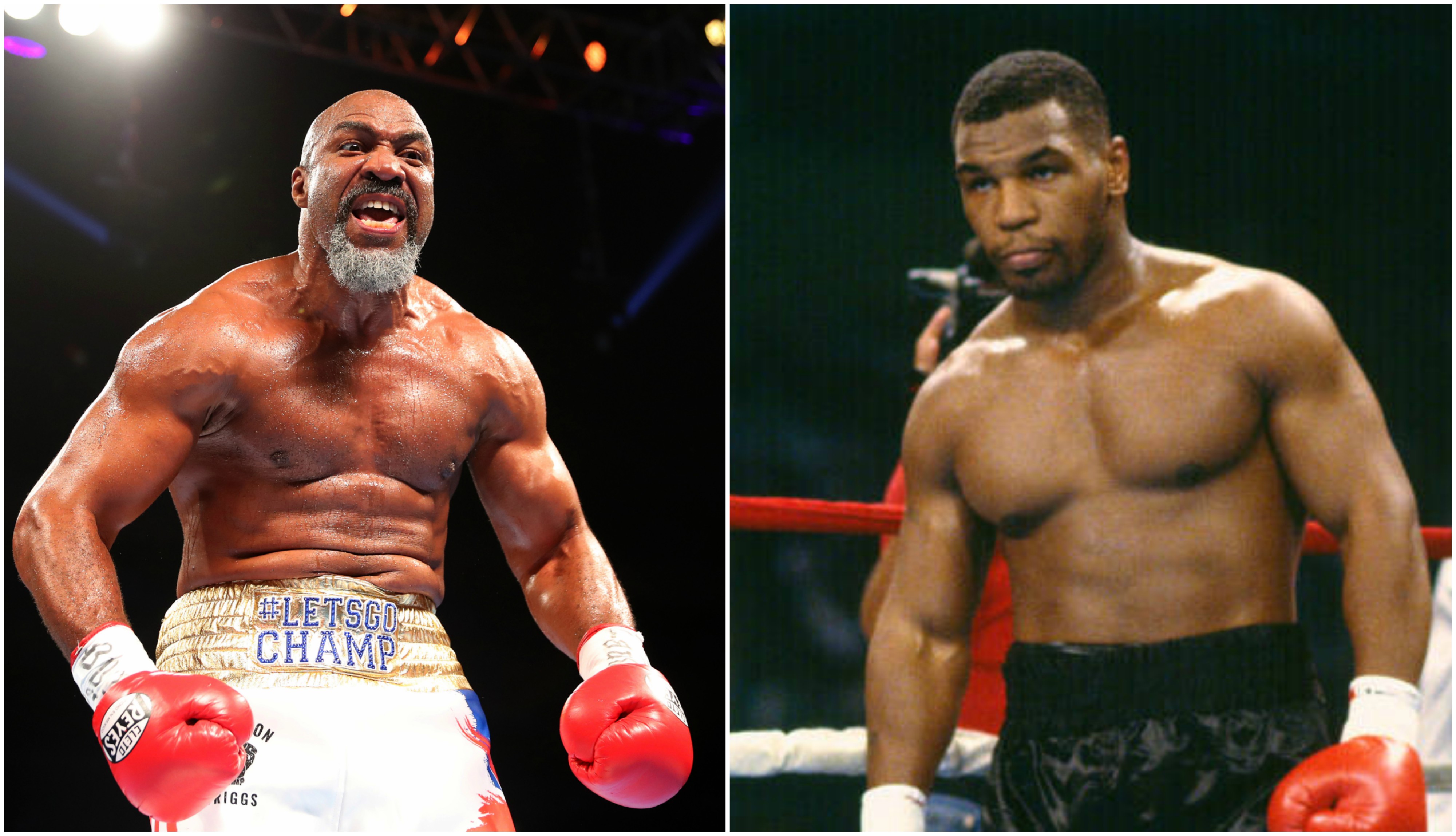 The 53-year old’s training clips have convinced fans about his return to the ring. Mike Tyson hasn’t made any comments on this matter yet, however, he may already have an opponent. Former heavyweight champion of the world Shannon Briggs took to Instagram live and confirmed his exhibition fight with Mike Tyson.

Briggs claimed that Tyson has already accepted the offer to fight him in a five-round exhibition charity match.

The 48-year old also later took to Instagram and posted a collage of himself and Tyson.

“@MikeTyson vs. @cannon_briggs in a five round exhibition boxing match for charity who’s your pick #MikeTyson #ShannonBriggs #LETSGOCHAMP,” Tyson posted on Instagram.

What about Mike Tyson vs Evander Holyfield?

Shannon Briggs’s latest IG post has confused boxing fans around the world. Prior to Briggs’s announcement, fans were convinced that the ‘Baddest Man of the Planet’ was going to fight his old rival, Evander Holyfield. The 57-year old is a former undisputed Cruiserweight and heavyweight champion of the world.

While Mike hasn’t said anything related to an exhibition bout, Holyfield said that he will only fight under strict rules.

“Mike and I talked once about this (the exhibition) and from that point on his people have spoken to my people. We are not at a point where we are at an agreement but there have been conversations.” Holyfield said in an interview with Daily Mail.

“There are some big people from different countries who would like for us to do it. My whole thing is, ‘Yes, if there is a way we can do it, then do it’. Me being me and Mike being who Mike is, I know it could be something big.”

“If it could be worked out then there has to be an understanding that there can be none of this other stuff that happens (with Tyson). Ain’t nobody getting a decision or win or lose or going for knockouts. Exhibition.” (H/T – Daily Mail)

Do you guys want to see an exhibition bouts involving these heavyweight legends?

Previous articleUFC News: Eddie Alvarez reveals how a Conor McGregor vs Justin Gaethje match up will go
Next articleAnthony Smith defends his corner not stopping fight : ‘People are a little soft during the pandemic’