UFC News: Shaquille O’Neal reveals exactly how training in MMA has been responsible for his NBA C’ships 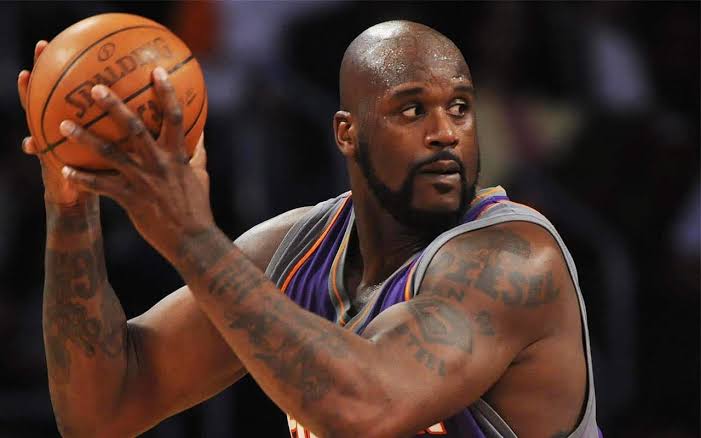 Shaquille O’Neal is one of the most successful players in NBA history. He won four NBA titles and had multiple records on his name during his 19-year old career. These accolades led to him being inducted into the Naismith Memorial Basketball Hall of Fame in 2016.

Speaking recently with Ariel Helwani of ESPN, O’Neal made an interesting revelation. He surprisingly credits much of his basketball success to MMA. 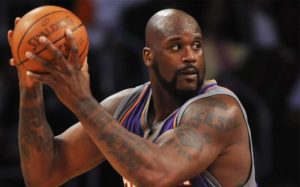 MMA is the reason I became a champion,” O’Neal said. “I always used to practice basketball. It wasn’t enough. Because when I played basketball, it was more wrestling. So when I trained MMA with Jon Burke, a friend of mine down in Orlando, I came back in the best shape of my life. That was in 2000. Won. Dominated.

O’Neal said he was introduced to the sport of MMA by former UFC heavyweight champion Vitor Belfort. He has been in love with the sport ever since. O’Neal has also been a regular face in attendance at UFC events. He also believes MMA fighters are the best athletes in the world.

“MMA is something that always kept my heart rate up,” Shaq said. “It was something I am very interested in. I’m a physical guy. I like physicality. You talk about athletes, MMA athletes are probably the best athletes on the planet.

O’Neal’s MMA connection wasn’t restricted upto training. He reflected back at 2010 where rumours of him fighting professional South Korean fighter Hong-man Choi surfaced. Choi was a huge monster standing 7-foot-3 and weighing 353 pounds. However the fight couldn’t be materialized.

“Listen, I did call out Hong-man Choi a long time ago because I’ve never fought anyone my size,” Shaq said.  I wanted somebody to come back, actually, I wanted [UFC President] Dana [White] to come back and set it up but nobody ever did. . . I definitely would have given it a try.”

Previous articleUFC News: Anthony Smith unloads on Jon Jones after he ‘flexes’ on social media about home invasion incident
Next articleUFC 249: Kamaru Usman claims it was Jorge Masvidal who turned down UFC 249 fight