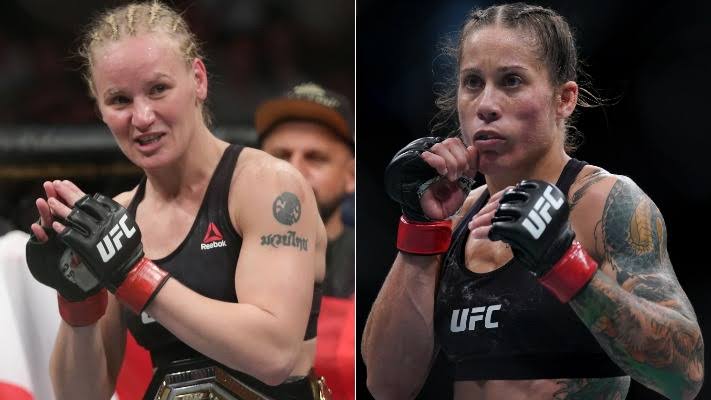 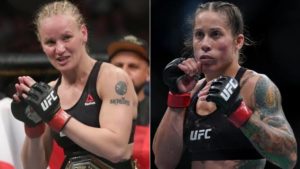 The fight showcased high level MMA techniques however lacked on the entertainment side of things, especially for an average fan. Even though champ Shevchenko continued her dominant reign, the fight went on the record books for something she wouldn’t have wished for. The fight combined for 60 significant strikes landed, the third fewest in a modern-era UFC title fight that went all five rounds. Only Sean Sherk vs. Hermes Franca (41) and Demetrious Johnson vs. Tim Elliott (52) had less.

Previous articleMike Perry out for at least 6 months before contact to his nose
Next articleAl Iaquinta vs Dan Hooker added to UFC 243 card!