Shevchenko thinks a trilogy with Amanda Nunes “would be logical” 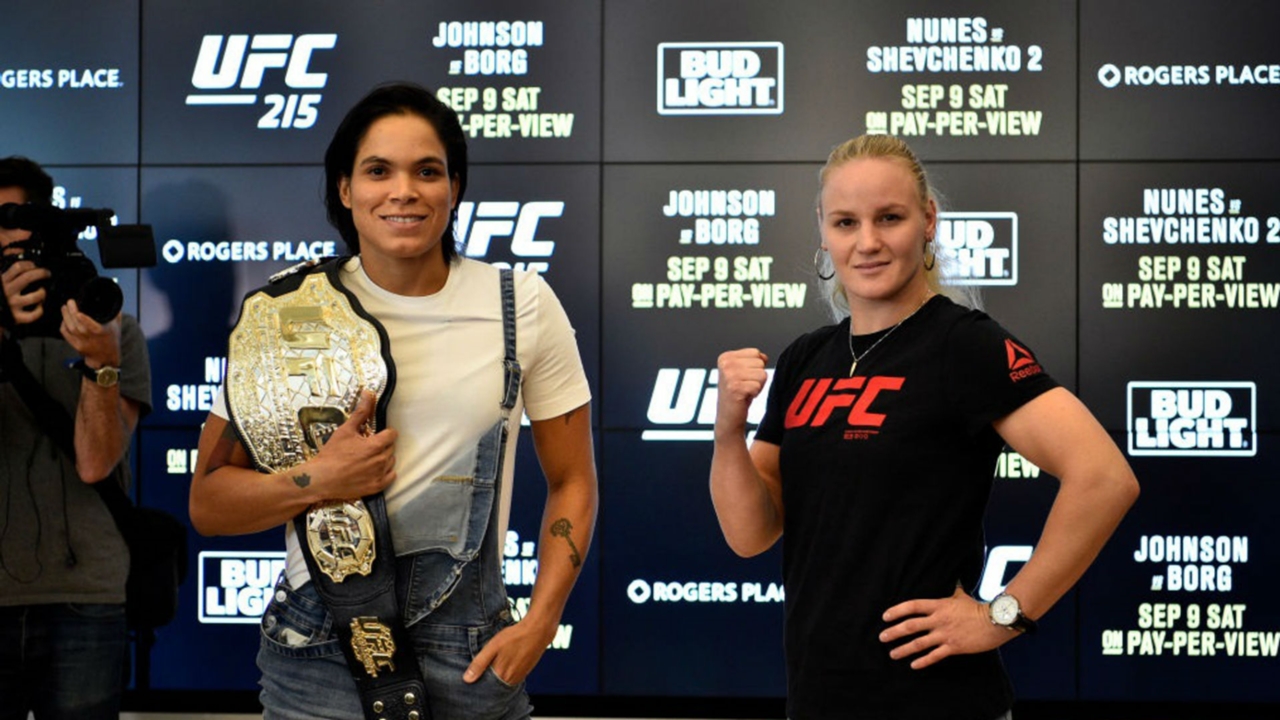 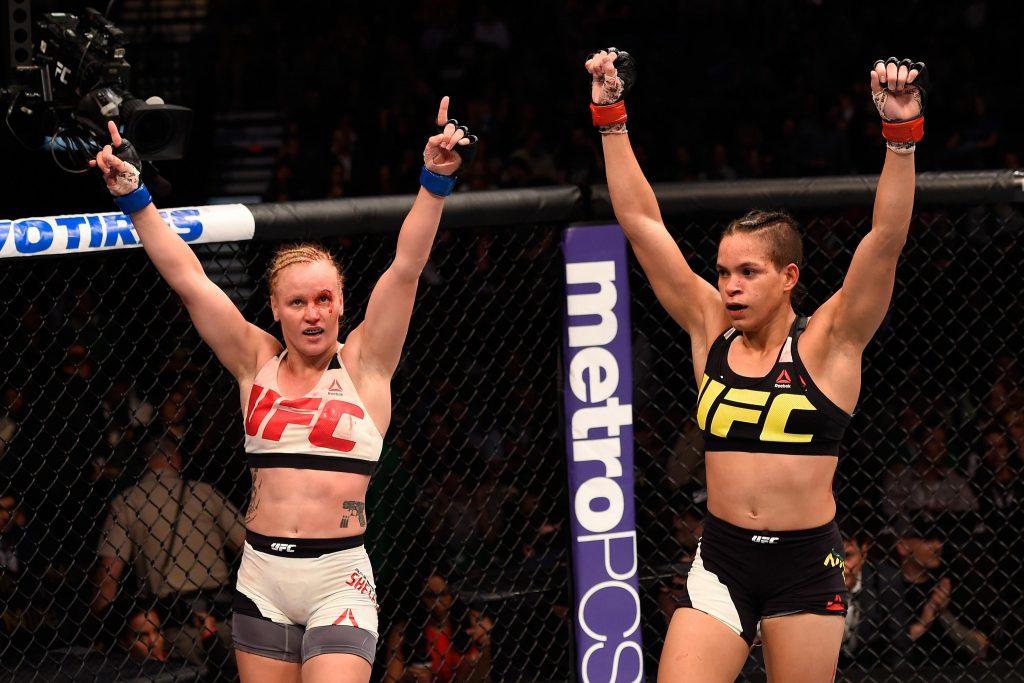 On the latest episode of Hablemos MMA, the UFC’s reigning women’s flyweight champion stated that a third fight against Nunes, the reigning women’s bantamweight and featherweight titleholder, is ‘logical’ because she believes that she won their second meeting.

“I think it would be logical,” Valentina Shevchenko said, via MMA Junkie. “She’s been going through her opponents very easily, and I think that for the future, it would be logical to have a third fight because the second fight, I didn’t lose it. I won it.”

Valentina Shevchenko and Nunes first crossed paths at UFC 196 back in 2016, with the Brazilian earning a unanimous decision victory.

History would repeat itself over a year later, as Nunes would again pick up a win over the Kyrgyzstani-Peruvian, this time in a title defense of the UFC’s women’s 135-pound title. The rematch was closer however, as Nunes only managed a split decision.

Since then, the two have been dominant in their own divisions, with Valentina Shevchenko ruling over the women’s 125-pound ranks with three successful title defenses, while Nunes has defended the women’s bantamweight crown three more times, while also capturing and defending the women’s featherweight title.

Shevchenko vs Nunes 3: A logical option ?

With the third fight possibly being champion-versus-champion, Schevchenko believes that the judges could score the cards differently. 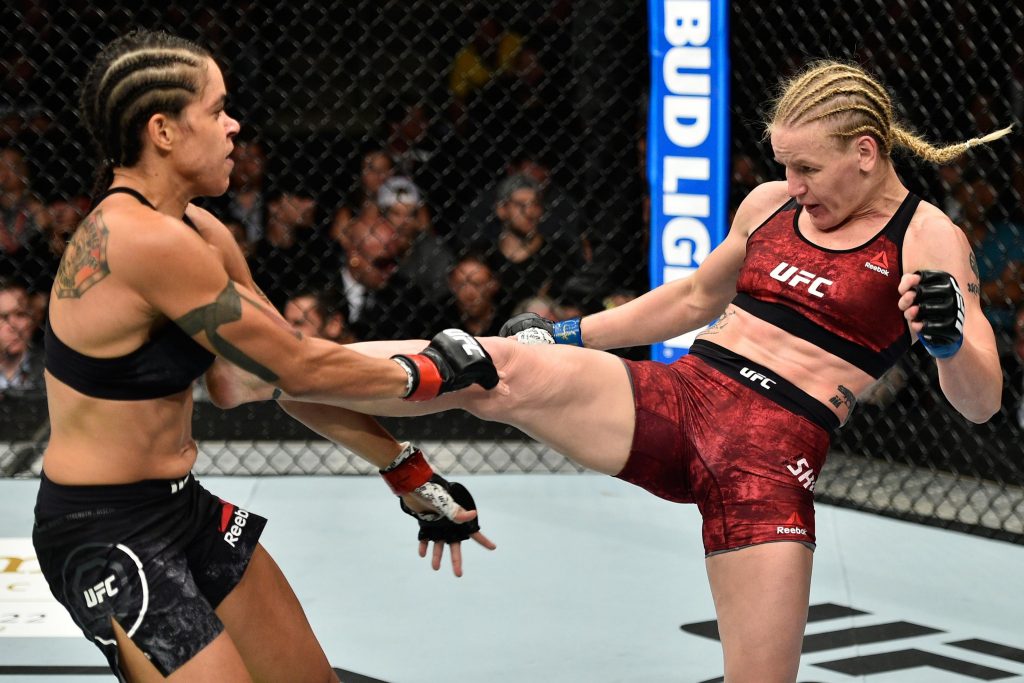 “This fight right now, as champion vs. champion, I think the judges will have a different outlook towards the fight. Three years ago in 2017 when we had our fight, they thought that just that one thing gave her the victory, and that was the takedown she got in the fifth round. She didn’t even start it – it was me who initiated, but since it was the final round, we were both slippery. She’s heavier, so I ended on bottom when I was supposed to land on top,” Valentina Shevchenko explained.

“That’s the only thing that gave her a small advantage in the eyes of the judges that night. But that’s how it went down, and I think it would be very logical to have that third fight between us,” she continued.

Before Valentina Shevchenko can turn her attention to a third bout with Amanda Nunes, she first has to take care of business against Jennifer Maia in the co-main event of UFC 225 on November 21st at the UFC Apex in Las Vegas, Nevada.