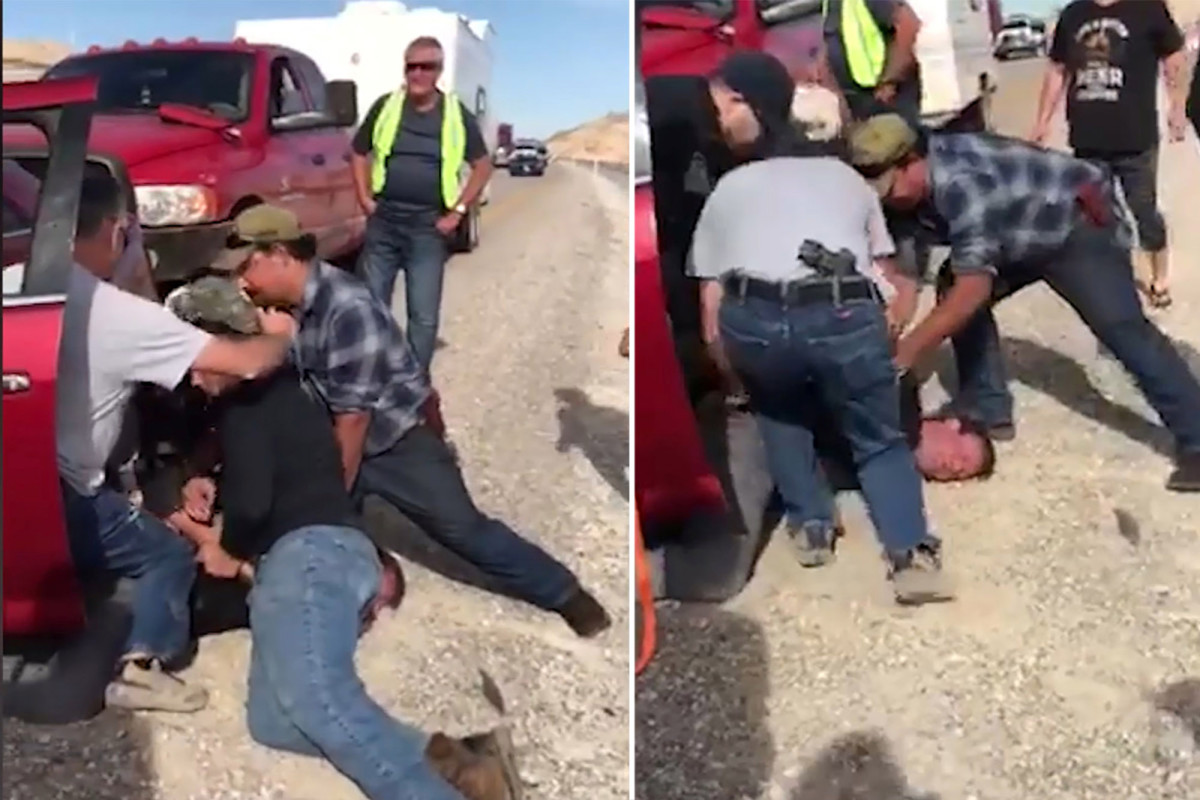 The Nevada state highway patrol has arrested UFC Hall of Famer Stephan Bonnar under suspicion of Driving Under Influence on Interstate 15 on Sunday. He was recklessly driving on a freeway, the NHP has confirmed. The news was initially released by TMZ.

Bonnar was booked Sunday into the Clark County Detention Center on a DUI charge (third offense), resisting an officer and traffic offenses. He was driving recklessly on southbound Interstate 15 when numerous witnesses reported that he was traveling at speeds of more than 90 mph and making unsafe lane changes around 1:15 p.m. 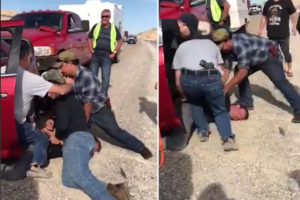 “The Trooper reported smelling the odor of an unknown alcoholic beverage emitting from the driver and displaying signs of intoxication,” the NHP release stated. “Medical staff responded to the scene and determined nothing medically was abnormal with the driver.”

As cops tried to place handcuffs on him, Bonnar woke up and began to resist. With help from the citizens, cops eventually got him cuffed and transported him to Clark County Detention Center.

Bonnar was held on a $22,000 bail and was released on Monday, but he has to appear before the Las Vegas justice court on Nov. 26 as per press release by NHP.

Bonnar compiled an MMA record of 15-9 and he last fought back in 2014 against Tito Ortiz, a fight he would lose by split-decision. He was inducted in UFC Hall of Fame back in 2013.