Shocking video emerges of Paulo Costa injecting IVs; was it before UFC 217?! 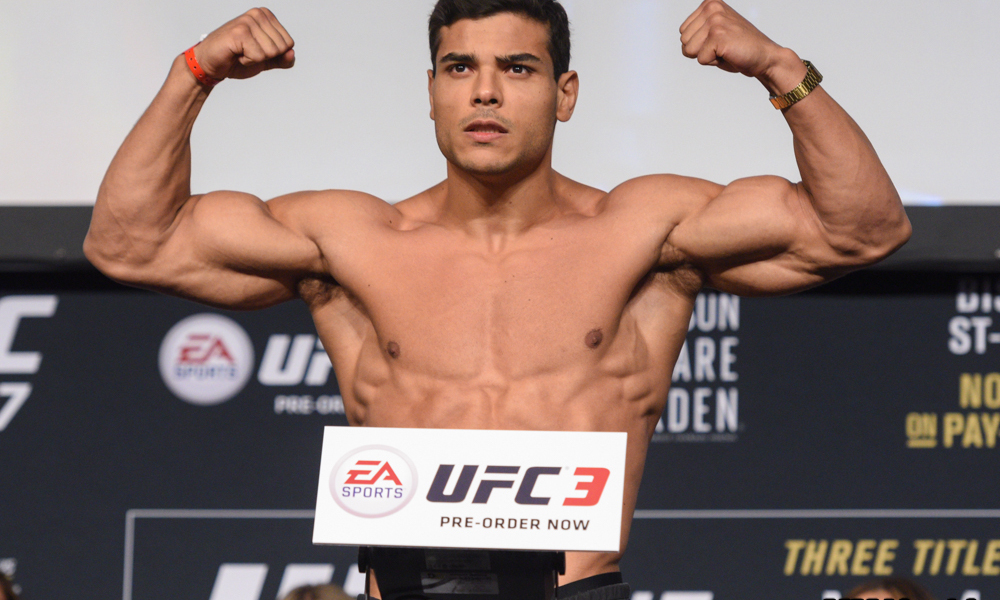 Paulo Costa, is arguably one of, if not simply the most jacked fighter in the UFC’s history. Many fans and pundits alike have often wondered whether Costa’s unnaturally ripped physique was due to injecting some PED’s or steroids. Though, even after after competing in the UFC four times now, Costa is yet to fail a drug test by USADA. However, in a shocking new turn of events, a video has emerged on the internet in which Costa can clearly be seen with some IVs needles in his arm.

Costa first fought in the UFC at UFC Fight Night 106 in March, 2017. He has since quickly had three more fights inside the octagon, defeating experienced fighters like Johny Hendricks and Uriah Hall in the process. He is still undefeated with a professional record of 12-0 and a perfect 4-0 record in the UFC. Due to his amazing performances in the octagon, in which he has knocked out all four of his opponents inside two rounds, Costa has suddenly found himself in the upper echelons of the UFC’s middleweight division and might soon face a top-ranked fighter like Yoel Romero. 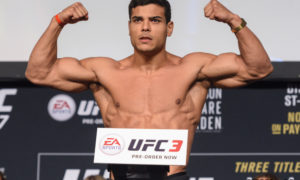 The video instantly went viral on Twitter. In the video, Costa is allegedly getting an IV during fight week before his UFC 217 bout with former UFC welterweight champion, Johny Hendricks.

It should be noted that while IVs might not be an outright PED, it still comes under as a banned substance by the UFC.

Below is the video in which Costa is getting an IV:

GOAT for a reason: Despite missing weight, Johnson getting back 20% of purse from Artem Lobov

Previous articleGOAT for a reason: Despite missing weight, Johnson getting back 20% of purse from Artem Lobov
Next articleUFC Fight Night 138 Oezdemir vs. Smith – Play by Play Updates & Live Results