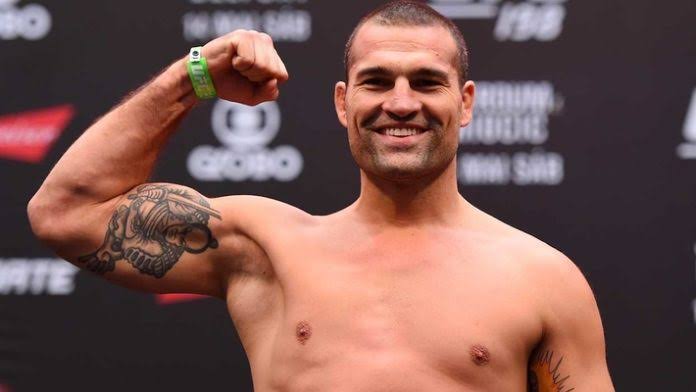 The legend Mauricio ‘Shogun’ Rua is back!

The #14 ranked light heavyweight will make his return after being out of action for almost 11 months. Shogun took on upcoming contender Tyson Pedro in his last fight back in December 2018. Stepping in as a heavy underdog, Shogun registered a third round TKO victory. He is 4-1 in his last five fights with victories over veterans like Gian Villante, Corey Anderson and Antonio Rogerio Nogueira. 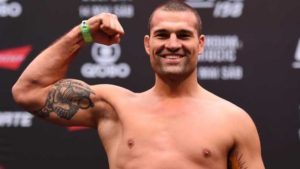 Alvey (33-13 MMA, 10-8 UFC) on the other hand, started his light heavyweight run with two impressive victories however has been reduced to a three fight losing streak. The heavy handed Alvey will look to add a legend like Shogun on his knockout list to get back on winning ways.

UFC on ESPN+ 22 card in Sao Paulo will be headlined by a lightweight bout between BJJ wizard and highly ranked middleweight contender Ronaldo ‘Jacare’ Souza moving up to take on #5 ranked Polish powerhouse Jan Blachowicz.