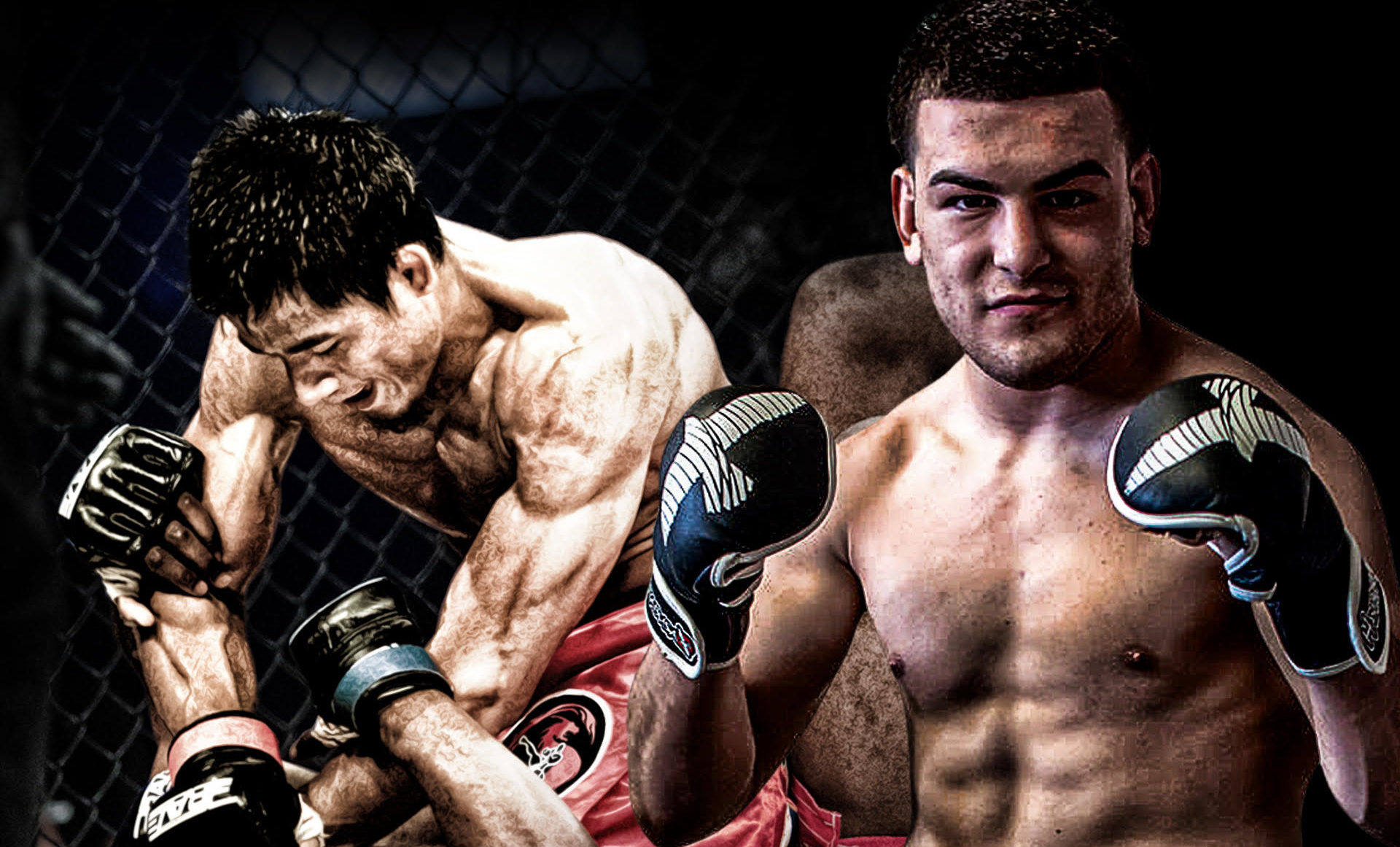 Brave Combat Federation’s new signing Jose “Shorty” Torres has a special interest in the main event of Brave 22, which is set to take place at the Mall of Asia Arena, in Manila, Philippines, on March 15th. Willing to fight at both Flyweight and Bantamweight, the American star will have a close eye as current Bantamweight champion defends his title against Elias Boudegzdame. 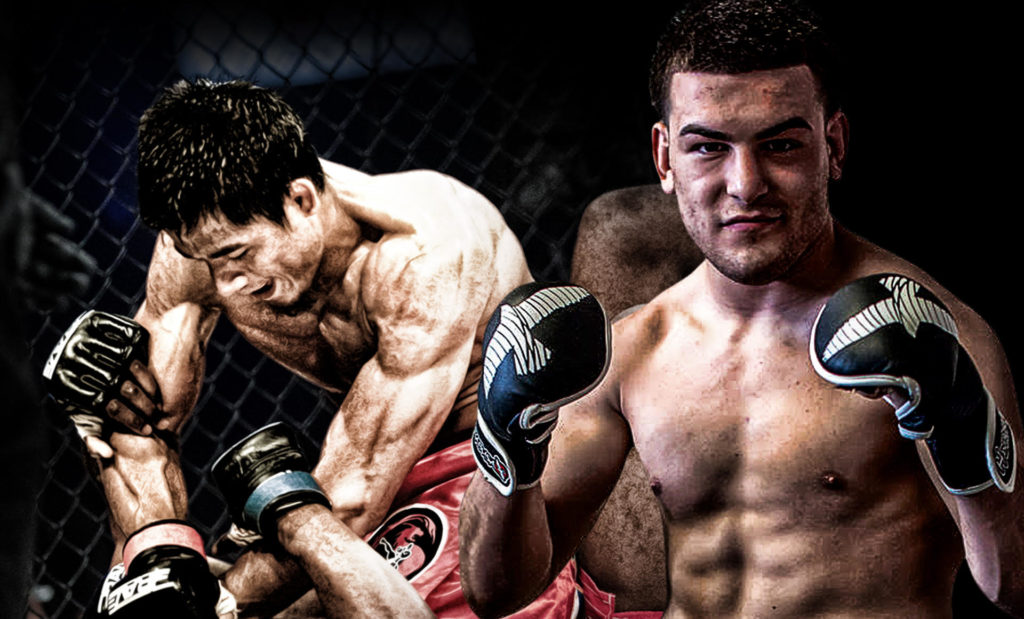 In spite of having Loman as a possible future opponent, Torres was full of praise for the defending champion and claimed it would take something spectacular from Boudegzdame to dethrone Loman.
“Loman is incredible, he always comes back from adversity. He’s a slow starter and almost always loses the first round. Even in his last fight, we thought Felipe Efrain would put him away, but then he came back stronger each round and was able to stay the champion. I know Elias has a very interesting submission game, but he has to beat Loman in the first round, or else I see the champ taking over and winning again”, says “Shorty”.
For Torres, the fact that Loman will fight at home puts him as a favorite against Boudegzdame. The American was full of praise for the Filipino support all over the world, as he experienced first-hand when he commentated on Loman’s last fight at Brave 18.
“As Loman will be fighting at home, Elias has to finish him early. Stephen is from the Philippines, and you see what they do for the likes of Manny Pacquiao, they travel the world to see him fight, you can imagine now, at home, how they’re going to make him feel. The crowd will be relentless. I was in Bahrain when he fought at Brave 18, and the Filipinos were louder than anyone else in the arena. It’s going to be fantastic for him”, claimed Torres.
Brave 22 is the first-ever Brave Combat Federation show in the Philippines. The country joins a long list of places that the promotion has visited inside the first two years of operation, such as Brazil, Mexico, Morocco, South Africa, the United Arab Emirates, India, Kazakhstan, among others.

Previous articleAndy Foster on Jon Jones’ positive test: There is unequivocal evidence that there is no doping involved from August
Next articleUFC to conduct a press conference for UFC 235: Woodley vs Usman on Jan 31st
- Advertisement -