Shots fired! Cris Cyborg starts the mind games against Amanda Nunes ahead of their super fight” 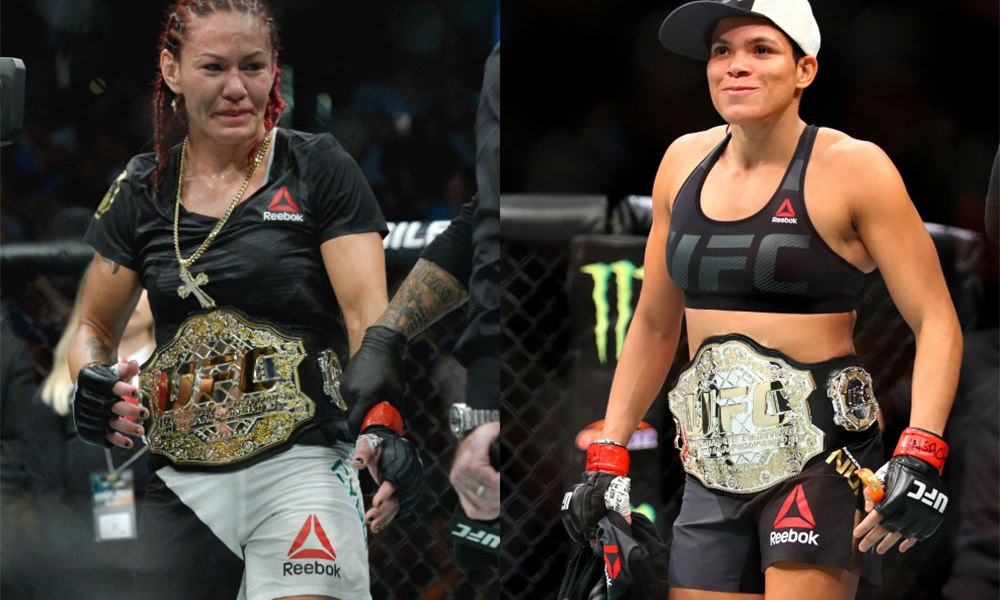 Cris Cyborg and Amanda Nunes are set to do battle in a champion vs. champion bout at UFC 232. Cyborg’s UFC women’s featherweight title will be on the line. The action will take place inside the T-Mobile Arena in Las Vegas, Nevada on Dec. 29. But ahead of their fight, Cris Cyborg has called Amanda Nunes a traitor.

Cyborg recently stated in a recent interview with FanSided.com that she believes Nunes doesn’t represent her home country and therefore, it’s an embarrassment that she is the first female Brazilian champion. 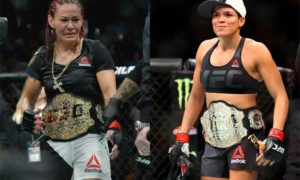 “‘Creonte’ is a Brazilian word that means traitor. I think it’s embarrassing that the UFC made Amanda the first female Brazilian champion and instead of representing Brazil when she fights, she calls herself American Top Team. She disrespects Brazilian MMA fans every time she walks into the cage as a part of American Top Team. This is the same gym as Colby Covington. He disrespected Brazil so badly that the UFC was worried they didn’t have enough security to keep him safe and had to move his fight against [Rafael dos Anjos] to the USA instead of Brazil.”

“Yet Nunes goes into the gym every day to train alongside Colby Covington and even shares the same coaches. Where I’m from in Brazil this would never happen. Imagine Chael Sonnen walking into Chute Boxe and training with Wanderlei Silva, Anderson Silva, or any of the coaches. Do you think they would have let him train after all the things he said about Brazil? No. They would have defended Brazil’s honor. Amanda doesn’t have that same respect for Brazil.”

However, Cyborg is being unfair and hypocrite here as she herself became an American citizen in December of 2016.