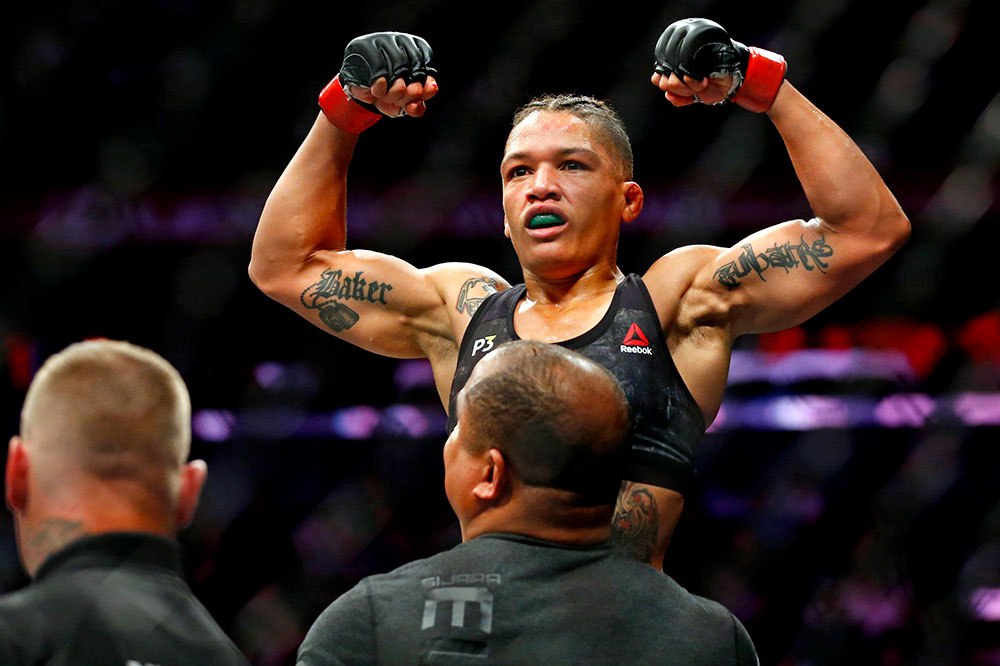 Sijara Eubank defeated Roxanne Modafferi at UFC 230 at the Madison Square Garden in New York on Nov.3. Although, she was initially supposed to fight Valentina Shevchenko as the main event. 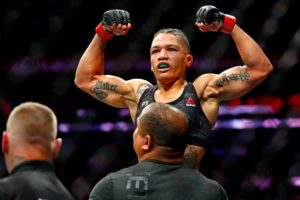 Many fans weren’t happy when initially UFC decided to put Eubanks as the main event. Joe Rogan went as far as saying, he doesn’t even know Eubanks and he is the commentator for the UFC.

But it looks like, Eubanks has settled her beef with Joe Rogan. During her UFC 230 media scrum, Eubanks said she buried the hatchet with Rogan (via MMAJunkie.com):

“He came up to me and said, ‘My bad.’ I was like, ‘Yeah, bro – man. You didn’t have to do that.’ He was like, ‘I didn’t mean any disrespect.’ It was all good, man. It was all love. Joe, he calls a lot of fights. I’m going to fight a lot of fights. So, we squashed our beef, per se, but I like Joe. He came up to me, he said something, said he wanted to say something to me in private – said he didn’t mean any disrespect by it. I was like, ‘Well, you know I’ve got to talk a little smack,’ and at the end of it, I told him he does have some crazy fans. I was like ‘Your Twitter following is nuts, boy. They were going to murder me out there.’ I didn’t realize I started a riot, kind of. He kind of laughed about it.”