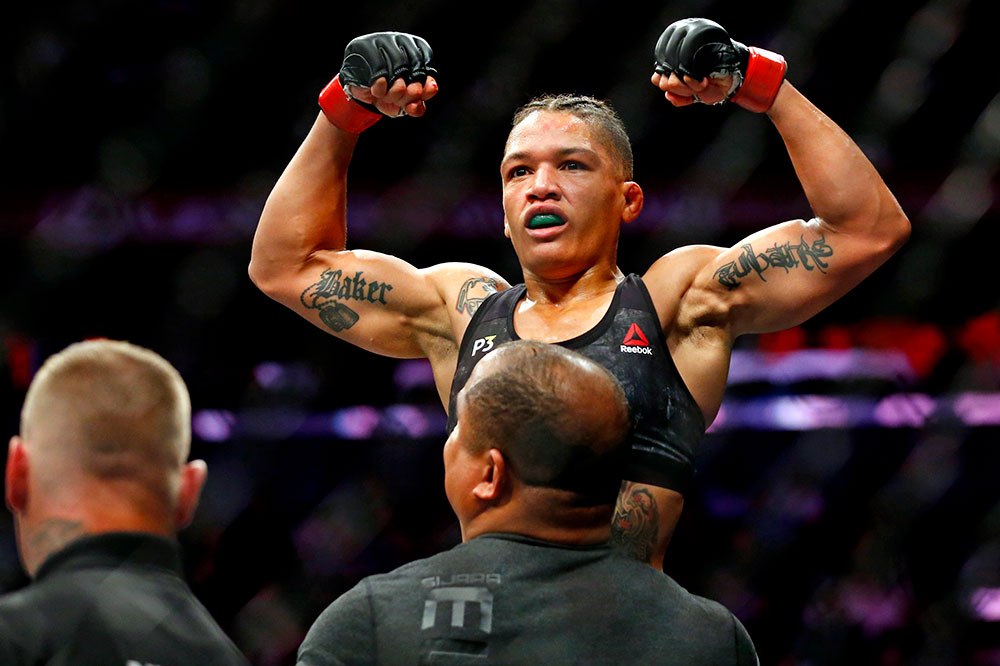 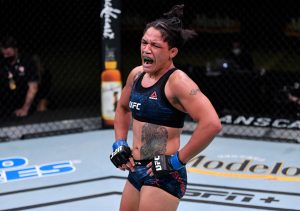 Last Saturday a video was posted on social media, where a Twitter user  “DatBoyLouu” posted the video showing Sijara Eubanks committing acts of domestic violence in front of their child.

A video of professional UFC Fighter @sarjncharge domestically abusing my mother in law in front of my mother in laws daughter DISGUSTING ‼️ tag @TheShadeRoom @TMZ @Akademiks
please reshare and help this gain attention from the media ‼️💯 she needs to be stopped 🙏🏽 pic.twitter.com/RX2z9MjtS2

“pictures of what sijara has done to my mother in law and this is nothing compared to the months of abuse she’s endured sijara eubanks is toxic and disgusting and the public needs to see her for who she really is,” username DatBoyLouu said.

Sijara Eubanks took to Instagram, where she released a lengthy statement about the domestic abuse allegations and stated that it was her who was a victim of domestic abuse.

“For the last 5 years I have been in an abusive relationship. I have never said anything before because of my appearance and career, no one ever believed me. No one ever believed that someone like me could be a victim. So for years, I suffered emotion verbal and sometimes physical abuse at the hands of my now ex partner. I suffered in silence and often still managed a smile in public and still a decent professional career despite the trauma I faced at home. As many of you know I have a daughter with this person and she is the sole reason I stayed as long as I did,” Sijara Eubanks wrote.

“Sure enough the abuse slowly started to turn to my daughter and that’s when I had enough. Earlier this year I ended the relationship with this person and requested a custody arrangement. I knew my story would be hard to believe, but God is amazing and sent me an attorney who is fighting diligently for me and my daughter. I can’t get into the details because the legalities are still playing out,” the message from Eubanks continued.

“However I am confident in the protection of our Lord Jesus Christ over me my daughter and my family and I am confident in our judicial system. The truth will prevail and I will have my daughter back with me soon. She’s what matters to me most. I can deal with defamation and lies later, for now all I think about, all I work for everyday is the health and safety of my daughter. Mama will not stop fighting for you baby!! Thank you all for your continued love and support.”

Previous article
Meet India’s Niraj Puran Rao Before He Competes On ‘The Apprentice: ONE Championship Edition’
Next article
Kamaru Usman slams Colby Covington for not accepting fight against Leon Edwards