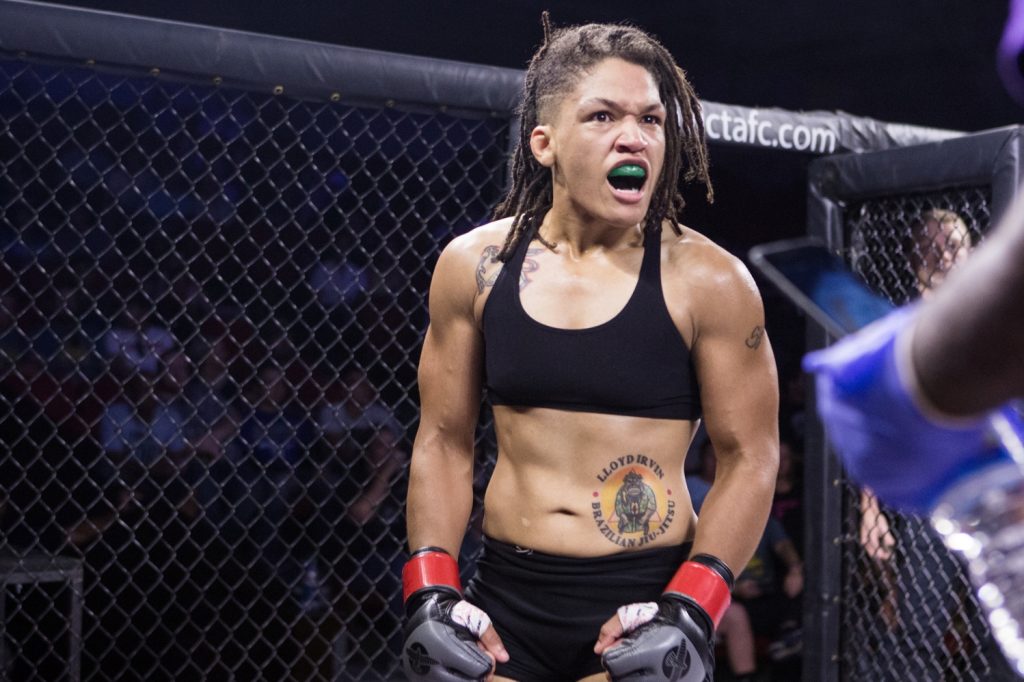 Sijara Eubank is scheduled to fight Roxanne Modafferi at UFC 230 at the Madison Square Garden in New York on Nov.3. She was initially supposed to fight Valentina Shevchenko as the main event. 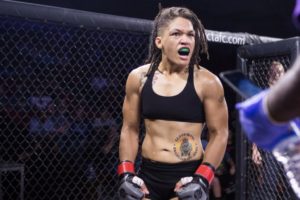 She also demanded they stop running the UFC like a circus. Eubanks then issued a half-hearted apology to Maynard.

Eubanks made her official UFC debut in June, scoring a decision win over Lauren Murphy at UFC Fight Night 131. Meanwhile, Modafferi is currently 1-1 in her second UFC run, which includes a July TKO win over Barb Honchak at The Ultimate Fighter 27 Finale.