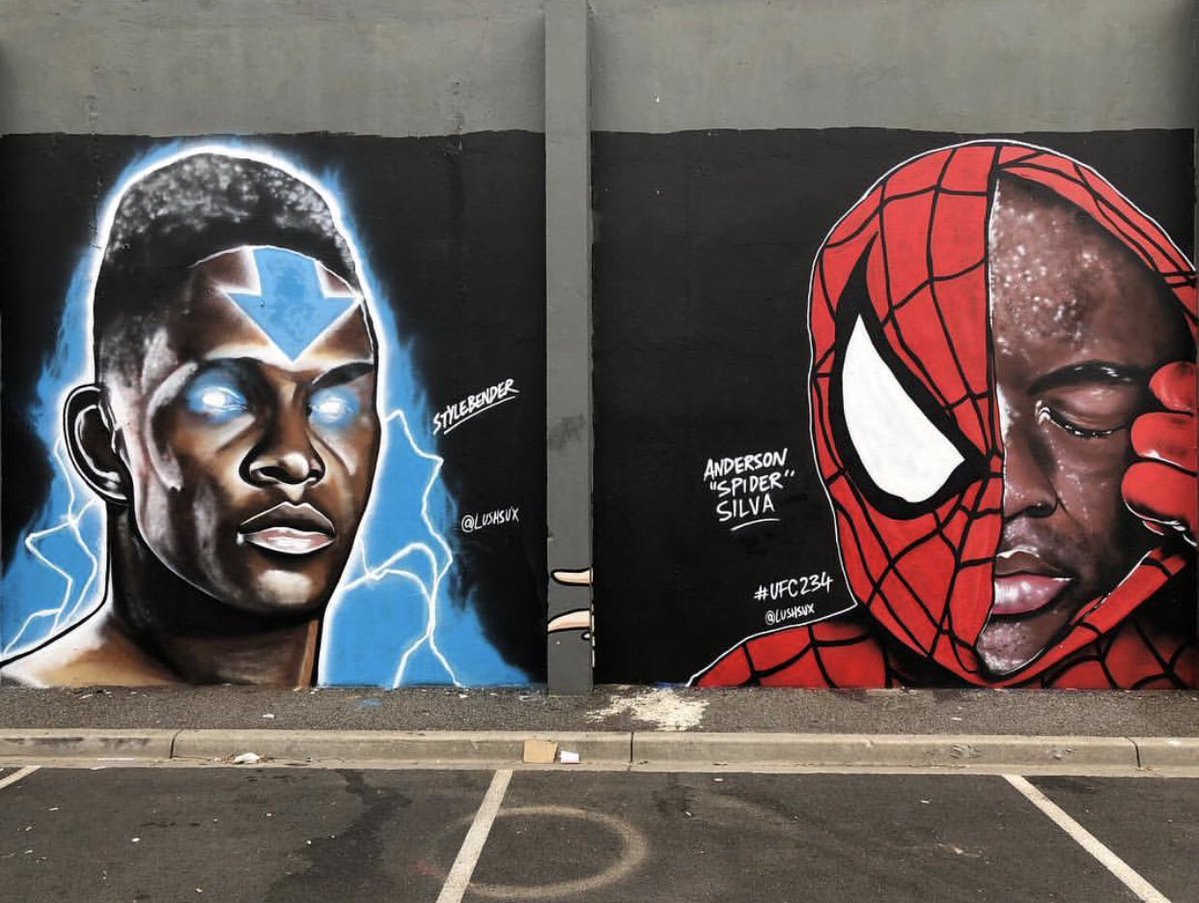 The co-main event of a stacked UFC 234 card will feature a classic legend vs. prospect matchup of two identical clones as arguably the greatest of all time Anderson ‘Spider’ Silva will take on Israel ‘The Last Stylebender’ Adesanya.

The bout is said to be a virtual title eliminator. Adesanya will not only have to beat Silva but beat him in an impressive fashion to make a statement. Silva on the other hand, will have to hand Adesanya his first ever defeat. The stakes are as high as they could ever be. However that does not mean there should be tension between the two. Earlier today at the open workouts, Adesanya and Silva ran into each other. 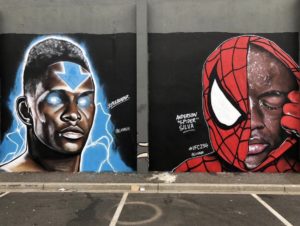 Contrary to popular belief,  smiles and a lot of mutual respect was shared. Adesanya addressed the Brazilian public through a live chat from Silva’s phone. Adesanya then claimed that he’s looking forward to their fight of ‘Spiderman’ and ‘Deadpool’, with reference to their murals painted in Melbourne paying tribute to their superhero like skills. (via YouTube):

Adesanya came in the UFC with a lot of hype. Adesanya however earned his stripes instead of being babied towards the top. Adesanya’s litmus test being in his last fight against veteran Derek Brunson. Brunson was expected to use his wrestling pedigree to nullify Adesanya’s elite kickboxing and he did as well. However Adesanya showed great skills to put Brunson away to further earn this opportunity.

Silva on the other hand, is 1-4-1 in his last six fights. However Silva will carry on some confidence from his last fight against Brunson which he won via unanimous decision. Silva is known for the most dominating streak in the history of the sport with most consecutive wins in the history of the sport (16) with second most title defenses (10). Fans would love to see Silva make a final run towards the title.