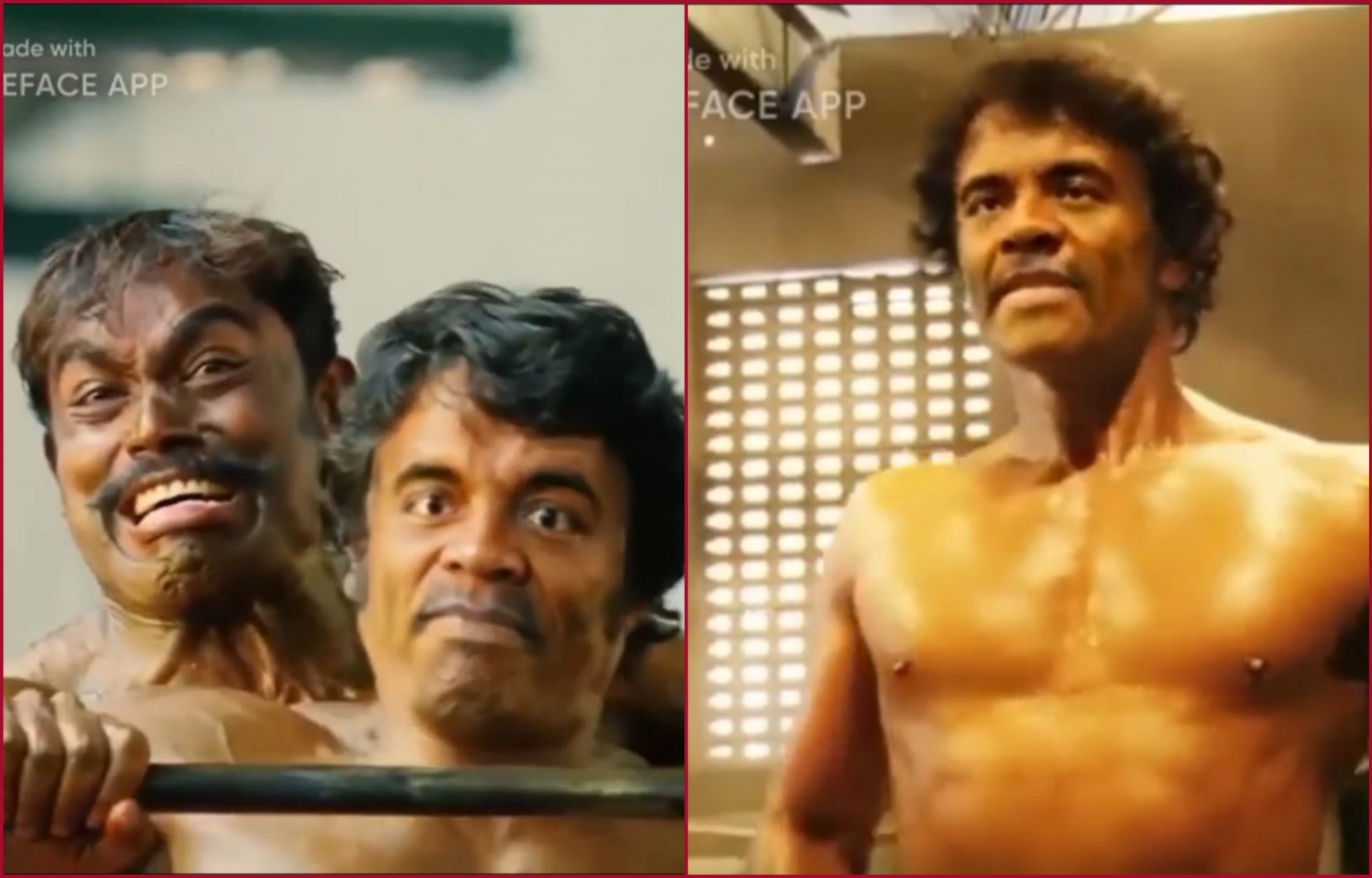 Anderson “The Spider” Silva recently uploaded a video from the South Indian movie “I” on his Instagram page. In this video, one can watch the uncanny resemblance between the hero and Anderson Silva.

The post was received well by his fans, especially from the Indian subcontinent. Anderson Silva doesn’t hold back from posting funny videos or posts on Instagram. This is one of the few qualities loved by his fans.

Anderson Silva has two fights left on his UFC contract and had every intention of seeing out his deal. After over a year in the wilderness, the UFC booked him to fight at middleweight against ranked contender Uriah Hall on October 31. Fans saw this as an opportunity for ‘The Spider’ to turn back the clock, defy father time and build a platform to call out a huge name for his last bow.

One last dance for Anderson Silva 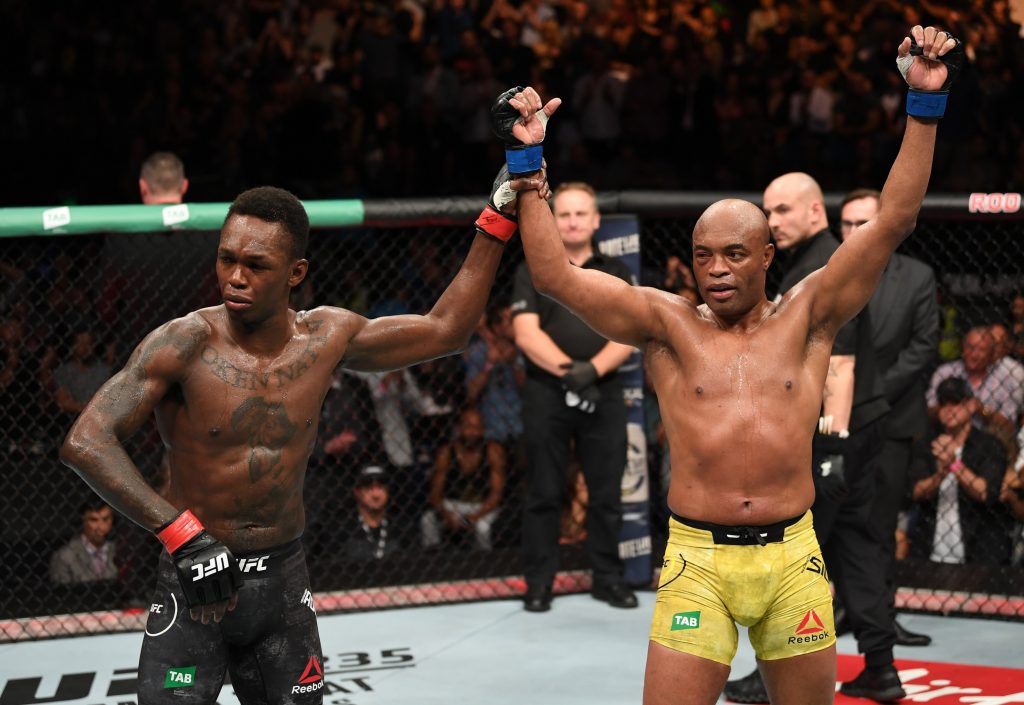 The statement will come as sad news to Silva’s legions of fans while simultaneously preparing them for the hard truth that ‘The Spider’ will not return. He has fallen spectacularly in the MMA world and at 45, he knows that he is past the twilight of his career.

A day later, ‘The Spider’ responded to the UFC President’s comment. He said, “Maybe this is my last fight. That’s why I’m training hard every day and do my best in my training and then my whole team come to help me. Everybody is staying in quarantine for start training. I’m very excited because I think this is my last performance inside a cage for my fans and we’ll see.” 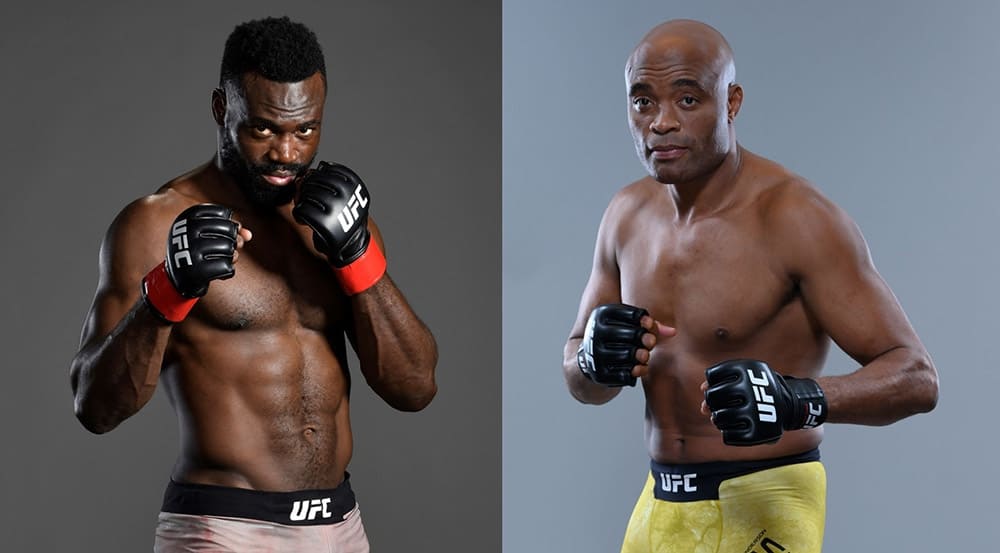 The once undefeatable force of nature paid the price for showboating when one punch erased years of dominance. In retrospect, Chris Weidman’s left hand will be viewed as the weapon that caused an empire to crumble.

Silva claimed to be looking forward to retirement. “It’s not too bad, because I do my best inside UFC, inside a cage, and let’s go see the future.” The Brazilian fighter claimed just one win in his last eight fights. A victory against Hall will see him end on a high and give him the feeling of being a winner within his kingdom one final time.

Chris Weidman claims that he can beat Adesanya