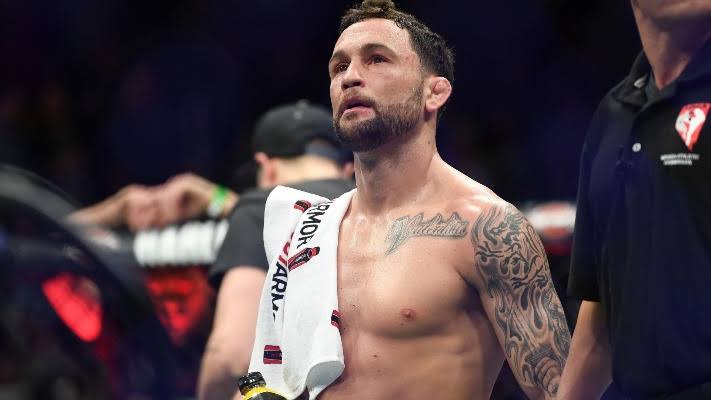 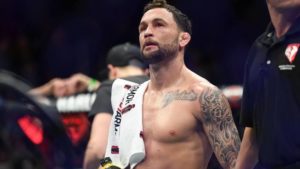 Edgar had an opportunity to add himself amongst the elite list of double champ fighters. However that was not the case as Holloway dominated Edgar for a lopsided unanimous decision. Edgar, known for not cutting a lot of weight, was forced to agree that Holloway’s size was indeed a factor that costed him the fight. Renowned MMA reporter Brett Okamoto took to Twitter to reveal that Edgar has decided to drop down to bantamweight. Okamoto also claimed that the New Jersey based camp are targeting the big apple in UFC 244 at Madison Square Garden in November. (via Twitter):

Right off the back, the list of callouts started flowing for the former lightweight champ. One of them being young upcoming prospect Ricky Simon. (via Twitter):

November works for me https://t.co/npHvNEMA6C

Simon in his last outing, suffered an upset victory over legend Urijah Faber who returned back from retirement. Simon however wants to compensate for it by taking on an another one. (via Twitter):

Another name to call out Edgar was #4 ranked Petr Yan. With champ Henry Cejudo looking for potential bigger fights and contenders like Aljamain Sterling and Cory Sandhagen ahead of him, Yan would like to fight a bigger name like Edgar to further cement his case. Yan won his last fight via unanimous decision over Jimmie Rivera and has an impressive 5-0 record inside the octagon.