Single and ready to mingle: Kamaru Usman wants to be on ‘The Bachelor’ TV show 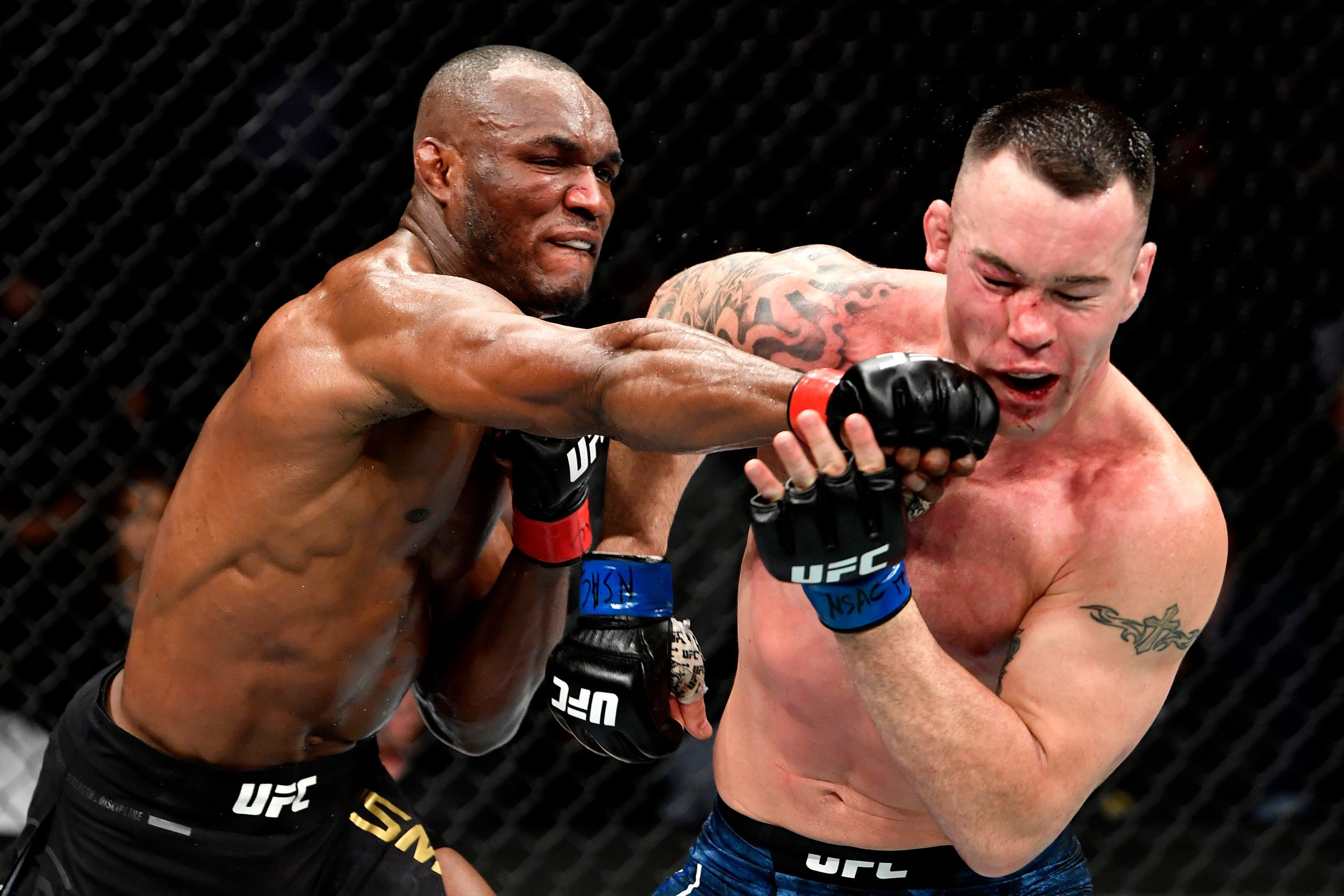 Usman who hasn’t lost a fight inside the Octagon since 2013 is currently undefeated inside the UFC. He has had an incredible 2019, as he became the first Nigerian to become a UFC champion. He captured the UFC gold earlier this year at UFC 235 when he defeated Tyron Woodley via a unanimous decision. 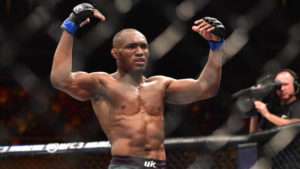 He then went on to defeated his arch-rival in Colby Covington earlier this month in a highly entertaining scrap. Usman revealed to TMZ in an interview that his endeavours outside the UFC are also going on in full swing and that includes a potential appearance on “The Bachelor.”

“I’m still waiting, I’m still waiting for them and they still haven’t called me. Hopefully, they were watching this weekend and they decide, hey you know what, we need to pull the trigger on this,” Usman said. (H/T – TMZ)

As per Wikipedia, “The series [Bachelor] revolves around a single bachelor who starts with a pool of romantic interests from whom he is expected to select a wife. During the course of the season, the bachelor eliminates candidates, culminating in a marriage proposal to his final selection. The participants travel to romantic and exotic locations for their adventures, and the conflicts in the series, both internal and external, stem from the elimination-style format of the show.”

Kamaru Usman revealed that he is expecting big things in 2020.

“I am gonna blow it out of the water, I am expecting big things….Like I said we are getting just started..2020 is kinda when everyone gets to see my versatility of not just as a mixed martial artist, but as doing whatever I wanna do…it’s acting or broadcasting world….you will get to see my full-on versatility,” Usman concluded.

Previous articleKevin Lee reveals he has agreed to UFC 249 bout; waiting on Islam Makhachev to sign contract
Next articleConor McGregor and the rest of the MMA world cheer Frankie Edgar up after his UFC Busan loss