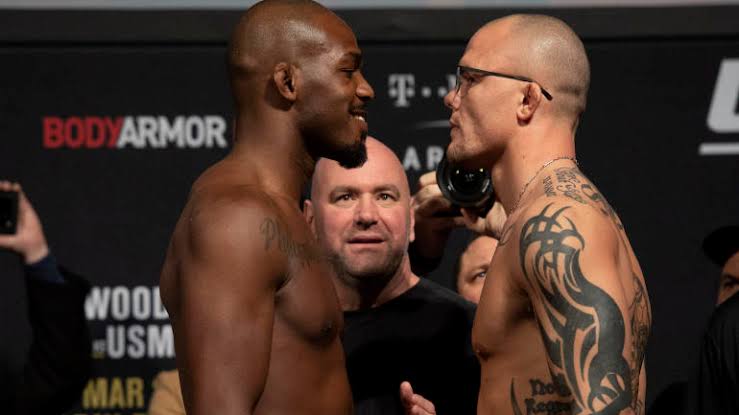 Jones outlanded Smith with whooping 359 significant strikes over Smith’s 57. Jones used his trademark techniques like front kicks, body kicks, oblique kicks, elbows and ground and pound to do so. A disappointed Smith took to post-fight conference to reveal that he allowed Jones to do what he does the best, to shut people down with his relentless pressure. Smith claimed it was his mistakes rather than Jones’ performance that costed him the fight. 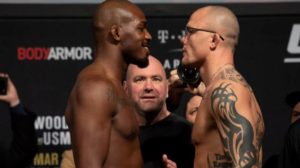 I was in there and I don’t feel like I got ran through. I feel like I got shut down. I don’t think Jon Jones went in there and beat the (expletive) out of me – I just couldn’t get going. That’s Jon Jones, though, I guess. I said I needed to force Jon Jones to fight me and I didn’t do that. He didn’t fight me, he nullified me – and it’s going to haunt me for a long time.”

Smith also believes that Jones can be defeated. Smith did gave Jones all the credit he deserves for getting the job done, however he claims him not pulling the trigger was more instrumental in his defeat.

“That’s a beatable man,” Smith said. “I didn’t walk out of there thinking, ‘He’s better than I thought.’ When (Quentin) ‘Rampage’ (Jackson) lost to Jon and he stood there and said, ‘This kid is good,’ almost laying out to Jon – I don’t feel like that. I’m not going to take anything away from him because he did a phenomenal job of doing what he had to do tonight, but I don’t have the feeling that’s a guy I can’t beat. I didn’t do anything I was supposed to do and I was still in there.