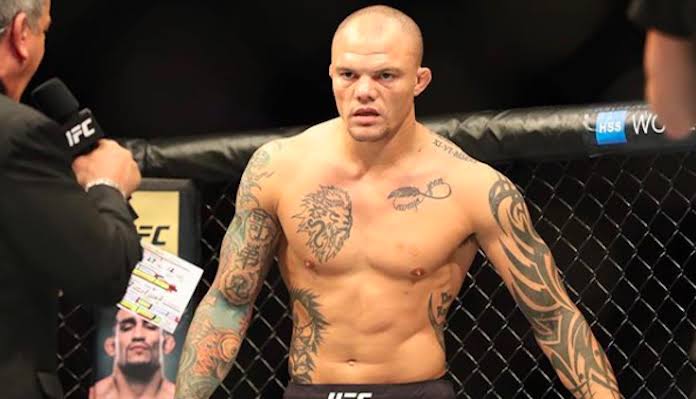 Standing in Jones’ way would be a surging Anthony ‘Lionheart’ Smith. After moving up from middleweight, Smith has absolutely decapitated two former champs and legends in Rashad Evans and Mauricio ‘Shogun’ Rua. Smith then defeated former title challenger Volkan Oezdemir to cement his title shot. 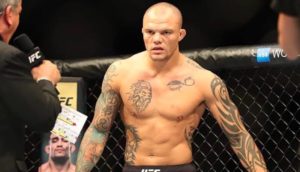 Smith is a 40 fight veteran however the fact that Jones has defeated names more established names makes Smith a heavy underdog. As per recent odds, Jones will enter the octagon as a whooping 13-1 favorite. Speaking at UFC 235 press conference few weeks ago, Smith revealed the mental aspect of his gameplan against Smith.

“What we do is we strip the name and the face away from the person, and we just attack the problems,” Smith said at a press conference in Las Vegas.

Smith didn’t reveal the physical aspect of his gameplan however as we all know Smith will have to nullify the infamous reach of Jones. Jones will have an 8 inch reach advantage. Smith will also have to close that distance and throw offense of his own. Smith being well rounded is a big positive for him however. Smith concluded saying he has always been an underdog and proved people wrong.

“No one’s ever counted on me to win,” Smith said.

I’m a small town kid from Nebraska,” Smith said. “I’m not supposed to be here anyway.”

UFC 235 will take place at T-Mobile Arena in Las Vegas, Nevada on March 2.

Previous article
Wonderboy feels Anderson Silva beating Israel Adesanya would put a smile on his face – but doesn’t see it happening
Next article
Cris Cyborg calls out Nikki Bella for Wrestlemania 35 – and Nikki goes to Henry Cejudo for help!
- Advertisement -