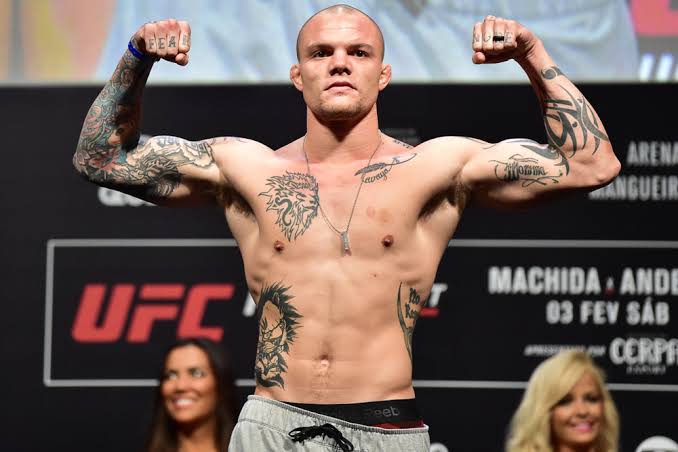 Smith showed immense perseverance and justified his nickname of ‘Lionheart’, however was on his way towards a decision loss. In the fourth round however, Jones fired an illegal knee on a grounded Smith. The knee clearly landed flush however Smith still decided to continue. Smith could have easily discontinued, pretending to be concussed, and could have possibly went home with the light heavyweight title. A classy Smith decided to continue and went the distance against arguably the best fighter of all time. 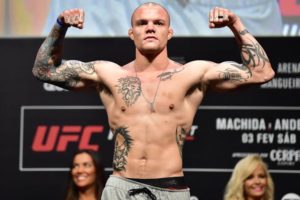 Speaking in an interview, Smith addressed the issue. “I was never in this to be famous or be the ‘cool guy’…I’m in it for the World Championship. And had I stayed down, I wouldn’t have felt like the World Champion”, Smith said. (via Twitter):

"I was never in this to be famous or be the 'cool guy'…I'm in it for the World Championship. And had I stayed down, I wouldn't have felt like the World Champion" – @lionheartasmith explains why he did not consider a DQ win at #UFC235 @RJcliffordMMA @danhardymma pic.twitter.com/efPnoSgWDn

Jones outlanded Smith with whooping 359 significant strikes over Smith’s 57. Jones used his trademark techniques like front kicks, body kicks, oblique kicks, elbows and ground and pound to do so. A disappointed Smith took to post-fight conference to agree that he allowed Jones to do what he does the best, to shut people down with his relentless pressure.

Previous article
Jose Aldo vs Alex Volkanovski added to UFC 237
Next article
UFC: Marc Montoya explains his ‘bite down on your mouthpiece’ corner advice that he gave Anthony Smith in the Jon Jones fight
- Advertisement -