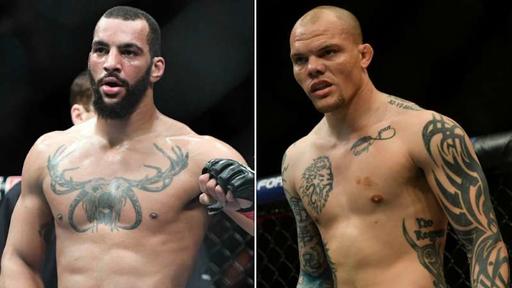 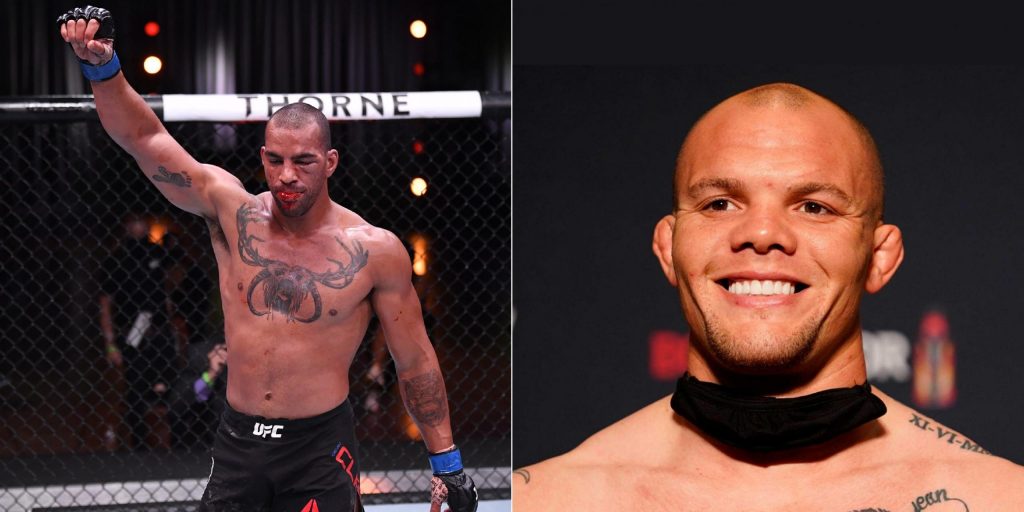 Multiple sources with knowledge of the news confirmed the matchup to MMA Fighting on Thursday following an initial report from MMA Junkie.

Smith looks to get back on track when he returns in November after dropping his previous two fights. The Nebraska native fell to Glover Teixeira in May and then suffered a decision loss to Aleksandar Rakic in August.

Following his most recent appearance, Smith contemplated his future in the light heavyweight division while lamenting the difficulty his body would endure to attempt a cut back down to 185 pounds where he previously competed.

Clark was originally anticipated to fight Shamil Gamzatov at the event. However, Gamzatov was forced off the card due to visa issues. That’s created a short-notice opportunity for Smith.

Smith (33-16) has lost his last two fights, against Glover Teixeira and Aleksandar Rakic. Worryingly, the one-time title challenger, against Jon Jones just a year and a half ago, has been badly outclassed in both outings. He was battered into defeat by Teixeira, before losing a one-sided unanimous decision against Rakic. 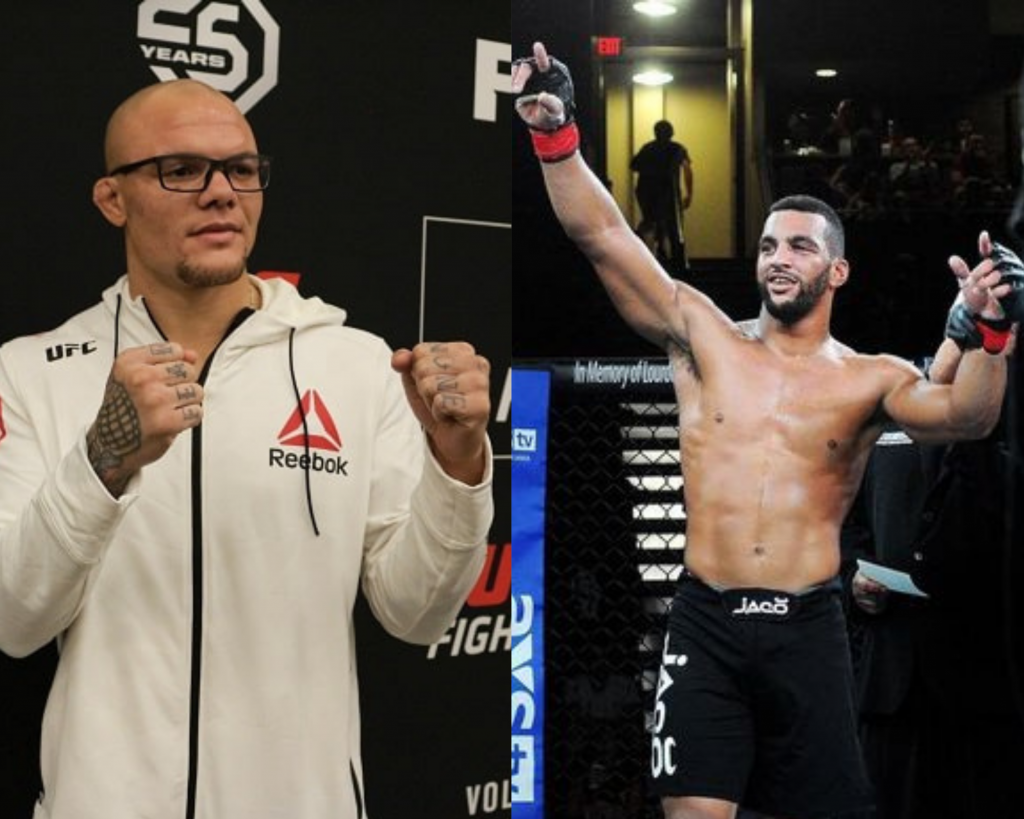 In between his loss to Jones and his two most recent fights, Smith did pick up a win against Alexander Gustafsson. However, he’s definitely in need of a win to remain among the top names in the UFC’s 205lb weight class.

There was a conversation as to whether or not Smith should move back to middleweight after two consecutive losses at 205. “Lionheart” took a brutal beating against Glover Teixeira and subsequently lost a clear unanimous decision to Aleksandar Rakic on August 29.

Clark is riding a two-fight winning streak with unanimous decisions over Alonzo Menfield and Dequan Townsend. He last fought at UFC 250 on June 6. 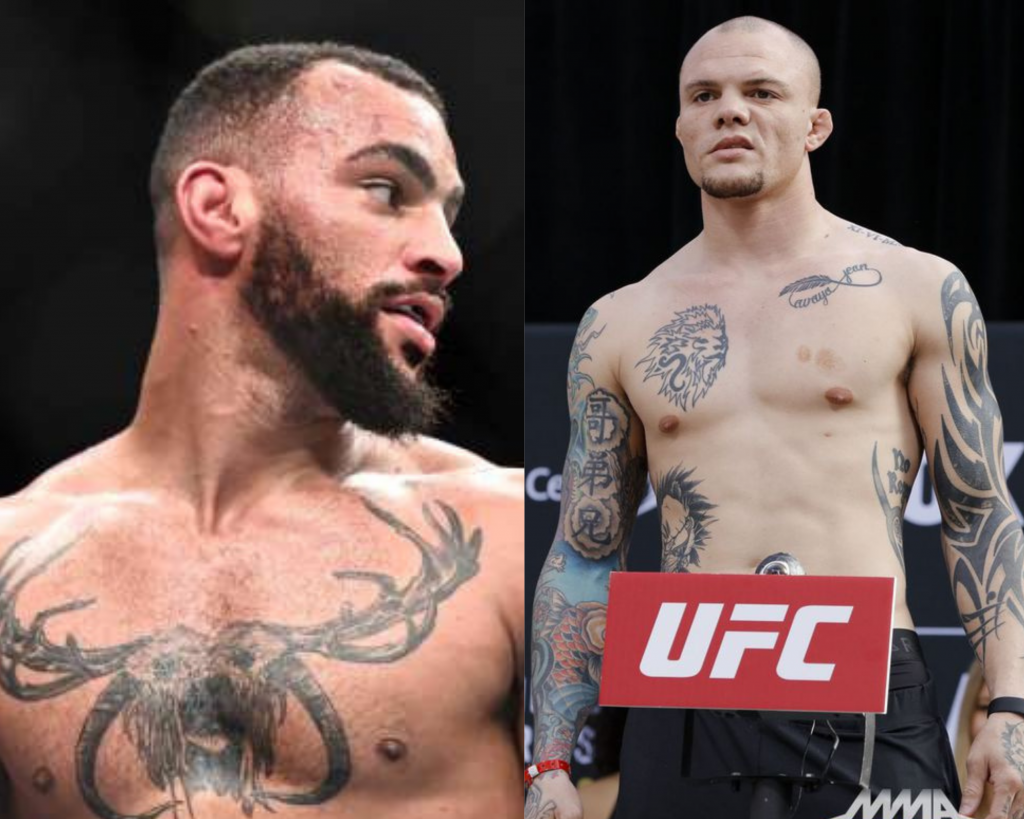 That having been said, Smith’s addition to the fight is certainly an upgrade for Devin Clark (12-4). “Brown Bear” has put together two straight victories and now has a chance to make it three in a row against a very recognizable face in the division. Clark has struggled with steps up in competition in the past, dropping bouts to Rakic and the man who is now champion, Jan Blachowicz. A win over Smith would potentially land him on the short list of contenders at light heavyweight.

Previous articleUFC Fight Island 6: Ortega vs The Korean Zombie Odds, Prediction and Verdict
Next articleKhamzat Chimaev states that he can choke out Demian Maia