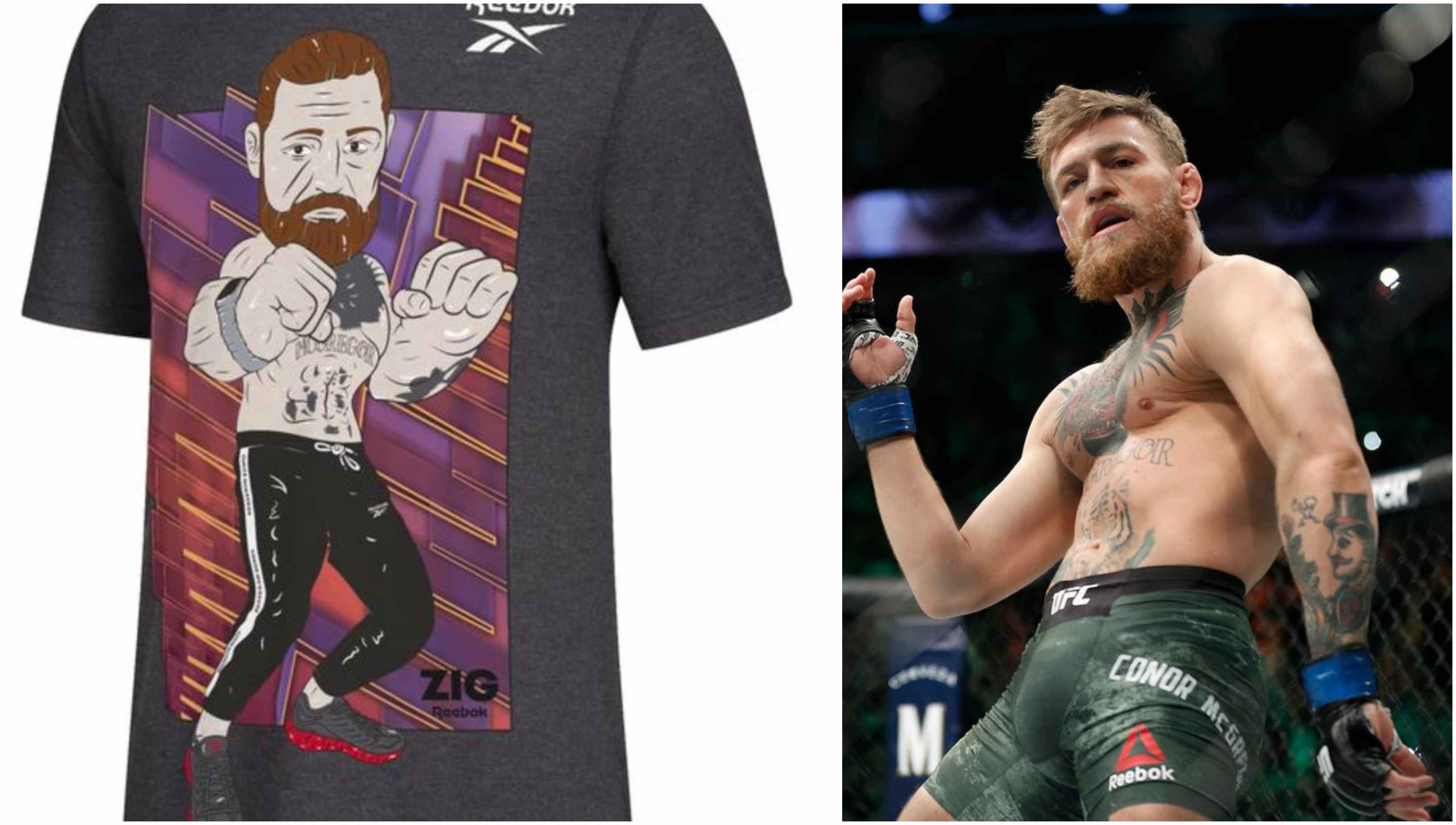 UFC 246 is less than two weeks away and it will feature the most popular mixed martial artist in the world Conor McGregor squaring off against Donald Cerrone, who holds the record for most wins in the UFC. 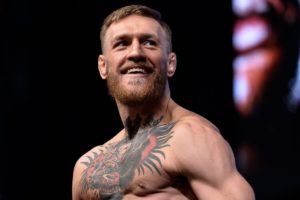 However, a significant portion of his earning also comes from brand endorsements. One such brand is Reebok.

The sports apparel brand pays the Irishmen a staggering $5 Million/year. Reebok is also the official apparel provider for the UFC and when Conor McGregor walks off to the cage on January 18, he will be dressed in his Reebok gear.

Conor McGregor’s gear started making an appearance on social media on Monday and it’s safe to say fans aren’t thrilled about it.

It's the official UFC 246 walkout t-shirt and completely unimaginative. https://t.co/5eAVLOpIl0

lmfaoo. are they even trying anymore?

And it looks more like Bryan Cranston than Conor McGregor. 🤣

Despite the backlash from the fans, according to Reebok, the Irishmen has himself signed off on the design of the T-Shirt.

“Get ready for UFC 246 in Las Vegas by grabbing this Authentic UFC Conor McGregor Legacy Series Walkout Jersey designed in collaboration by McGregor and Reebok,” the description on the reebok website read.

The T-Shirt is priced at $60 on the official UFC website.

Previous articleFiras Zahabi breaks down mega fight: Khabib doesn’t take GSP down more than once!
Next articleUFC: Jorge Masvidal claims Colby Covington has secret service protecting him from teammates who want to hurt him