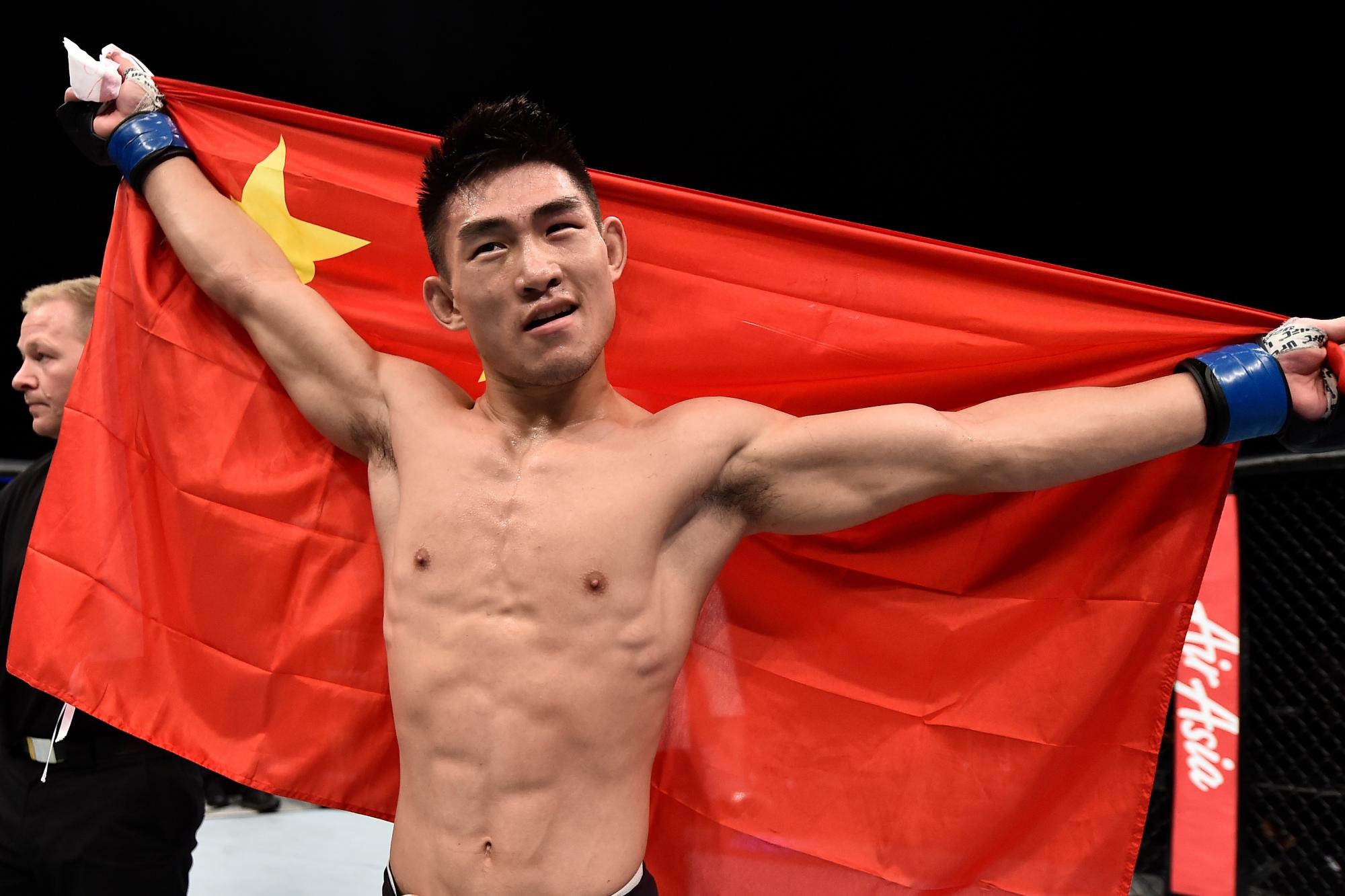 Song Yadong is all set to fight fellow rising bantamweight contender Cody Stamann at the Capital One Arena in Washinton DC. The fight will take place in the main card of UFC on ESPN 7.

The 22-year old from China has had a terrific run in the UFC so far. He is currently riding on a four-fight winning streak in the UFC. His debut took place at UFC Fight Night 122 in November of 2017 against Bharat Khandare. It was also the UFC debut of the Indian fighter. Yadong knocked out Khandare in the very first round. 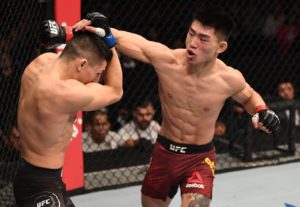 Yadong has been training at the Team Alpha Male gym in Sacramento alongside Urijah Faber. However, training in the USA has been a double-edged sword for Song Yodong.

“The advantage is I have the best gym and the best team. They’re helping me every day so that I can improve faster and faster. The disadvantage is that I’m alone. All my friends and family are in China. I have to face alone a lot of problems which I never had in China.”

China now is producing some of the best fighters in the world right now and it is evident when fans look at the likes of Weili Zhang, who knocked out Jessica Andrade at UFC Fight Night 157 to become China’s first-ever UFC champion. He was asked during the media day if Zhang winning a world title has raised the spotlight on him.

“I don’t think too much about it, there’s not too much difference. I just focus on my training and plan to put on a good fight.”

UFC has invested a lot in China as far as the growth of the sport is concerned. UFC has invested in a performance institute in Shanghai. Song is positive that the PI will contribute to the further growth of MMA in the country.

“I think after one year, you’re going to see a lot of fighters who train at the PI get promoted because most of the best fighters in China are already training there. Many national teams of other sports are using the PI for their training centre as well.”

Song’s opponent Cody Stamann has won four of his last five fights. His last win came against Alejandro Perez at UFC 235, where he won via UD. He is mainly known for his wrestling abilities. But Song isn’t worried about that and said that he has trained hard is ready for whatever his opponent brings to the Octagon.

“I don’t think my opponent’s skill set is in the top ten in the world. His style combines boxing and wrestling, besides that, he doesn’t have anything too special. I don’t feel that he’s got anything stronger than me in this fight.”

“I don’t know what’s going to happen, so I’ve prepared well in everything – boxing, wrestling, jiu-jitsu, kickboxing. I’m ready for any situation in this fight.” Yadong concluded.

Tyson Fury saved a man from taking his own life!