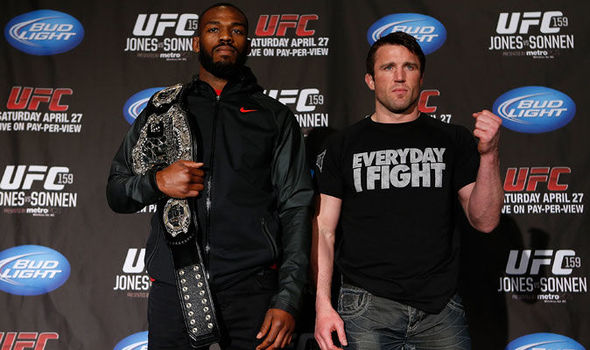 Chael Sonnen might be the best trash talker the UFC has ever seen. ‘The Bad Guy’ is a media mogul as it states on his Twitter account, and fans should not underestimate this. With over 600k followers on Twitter and YouTube, there are a lot of fans always waiting to hear his thoughts.

Over the years, ‘The American Gangster’ has made it a habit to call out Jon Jones on his social media. The former UFC light-heavyweight champion is arguably the greatest talent the UFC has seen, but his UFC 159 opponent loves to diss him. 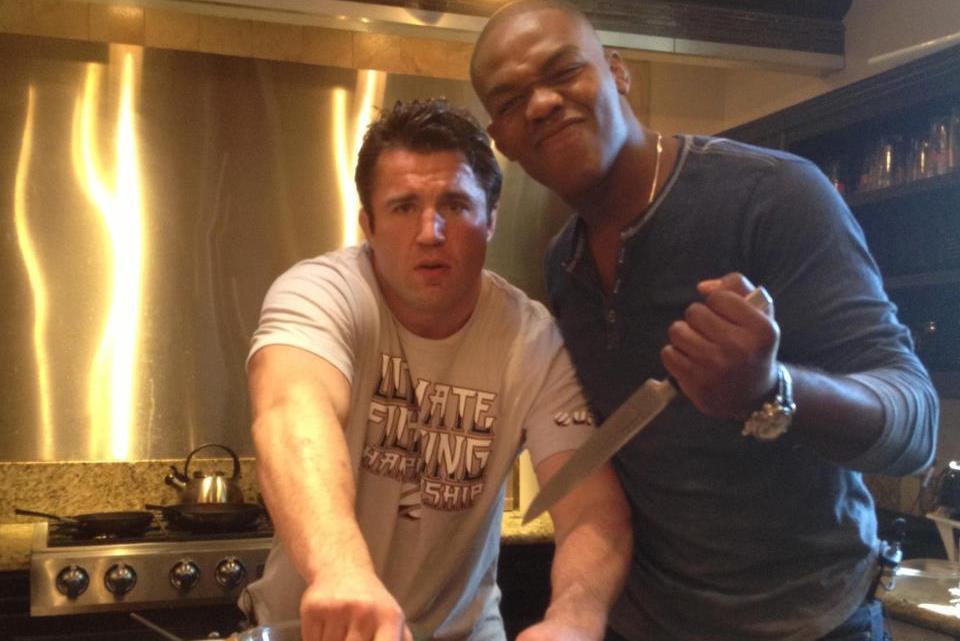 Jones and Sonnen have been going back and forth for years now. Every once in a while, the former fighter will take to Twitter to drop the mic on ‘Bones’. The former light-heavyweight champion might have a nearly impeccable resume in the cage, but his life outside the octagon holds a lot of misdeeds that serves as fodder for his opponents.

Personal or Professional between Sonnen and Jones?

Or drinking, driving, shooting, and sobbing in a cop car

Or drinking, driving, shooting, sobbing in a cop car, & hiding from a drug-test under the cage

The Albuquerque based fighter has been in trouble on numerous occasions. On all these occasions, Sonnen has also been very quick to reach out and give Jones his ‘advice’.

Jones and Sonnen headlined the UFC 159 card in April 2013, with the then light-heavyweight champion getting the first-round stoppage. However, they butted heads even earlier back when ‘Bones‘ refused to take Sonnen as an opponent change. 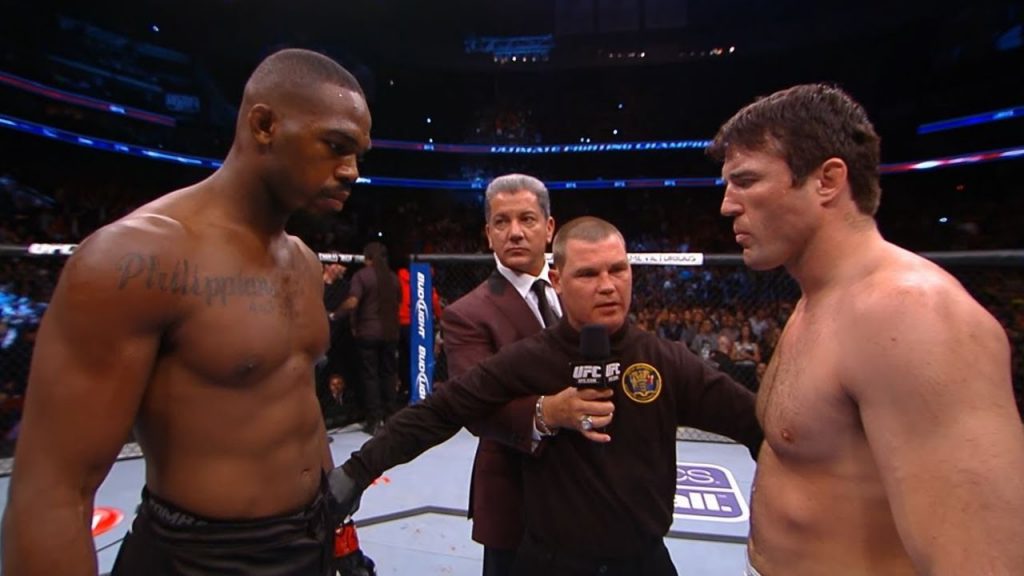 The main event was to be Jones vs Dan Henderson but with ‘Hendo’ pulling out, Jones’s coach Greg Jackson would not let his fighter take the fight, thereby infuriating UFC President Dana White.

Jones confirmed the long-standing rumours that he had hidden under a ring to avoid a drug test. The act was to avoid the sample collector who came to the Jackson Wink Gym in Albuquerque, New Mexico, to administer a drug test for the Nevada State Athletic Commission (NSAC). Israel Adesanya, who has a public feud with Jones on social media, even poked fun at the incident.