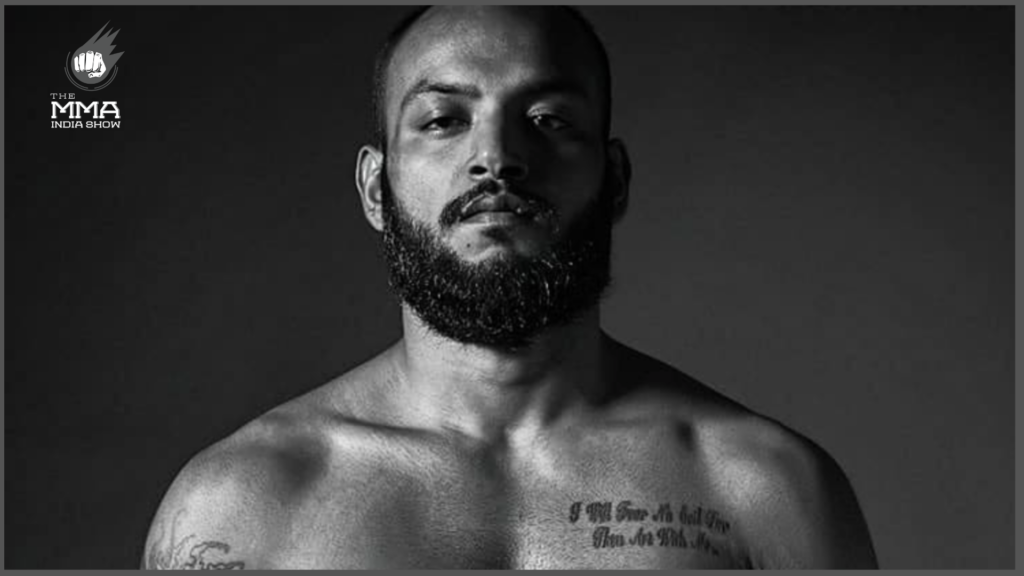 Matrix Fight Night’s star fighter and one of Indian MMA’s top sensations, Srikant Sekhar recently appeared as a guest on The MMA India Show and talked his heart out to the host of show, Bollywood celebrity and the star of the recent hit Hotstar’s Hostages, Mr. Parvin Dabas. While you can check out the full video interview on MMA India’s Youtube channel. We have curated some of the most entertaining and interesting bits of stories and moments from the episode.

Srikant provided a lot of insight and analysis on his victory and particularly on his sensational submission of Jason Ramesh Solomon:

I wanna make it clear to the viewers that while it did not visibly seem so, but I was in a very advantageous and comfortable position from the beginning as soon as he (Jason) took my back. Because that is a position from which I have similarly submitted my training partners who are much better grapplers than Jason. So even when someone takes my back, I am very dangerous and can submit them from the bottom.

Sekhar also narrated two hilarious incidents where he was twice struck semi-naked inside a sauna room while cutting weight with two of his fiercest opponents.

I have had a terrible experience while cutting weight in the sauna room at both these Matrix Fight Night events. At my first MFN event weight cut when I was fighting Rajinder Singh Meena, I was in the sauna room early morning and still had 10 minutes to go, and in came Meena and then it was very awkward because we were both supposed to fight each other and we eventually struck a bit of a conversation. Similarly, this time around, I was sitting in the sauna room and in came Jason, we again had a similarly awkward conversation and he even made a short video and posted it on Instagram. 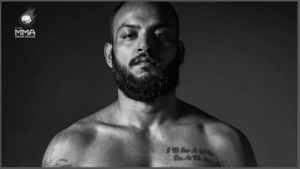 After his victory, Sekhar had called out an Afghan fighter, Ahmad Wali Hotak for a rematch. Here’s what he further revealed about the call out and about when he is planning on returning to the octagon:

Yeah, his team has responded. Someone from his family, probably his brother or something he pinged me that they would be willing to do the fight in October or after that if I am interested. However, I told them that I am looking to take a little break now and will only fight next year now. That is because I have sustained some injuries in training like I have a torn ACL and I want to rehabilitate.

You can watch the entire interview down below: