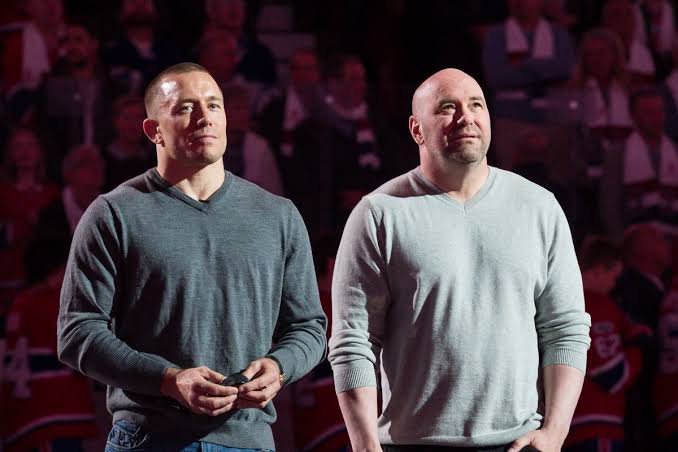 A bad news was inevitably revealed as former welterweight and middleweight champion and arguably one of the most prolific fighters of all time, Georges St-Pierre, announced his retirement from the sport.

He did so speaking in a press conference in Montreal, Canada. Reportedly, failure in negotiations for a super fight against undefeated lightweight champion Khabib Nurmagomedov, was the driving force behind his decision. St-Pierre didn’t get the desired send off, however he does not have any hard feelings for UFC President Dana White. 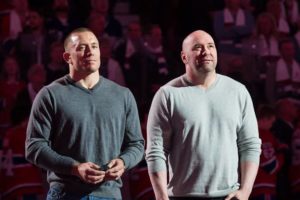 White on the other hand, who has had problems with St-Pierre taking more time off, his will to fight and his denial to fight money fights that would benefit both the parties, had nothing but good to say about him.

“He said, ‘Congratulations,’” St-Pierre, 37, said at a press conference. “He said, ‘Nobody retires on time in this game, and you did. I’m very happy for you.’ We left on very good terms. We remain friends, so it’s a good thing.”

“Georges St-Pierre is looking for one-off fights where he can make a lot of money, which, it’s smart – that’s what he should do,” White said. “But we’re not interested in that.”

St-Pierre then claimed that there was no reason for him to stay if the desired fight is not happening. However he agreed that it was a difficult job for promoters as well.

“I would go and fight one fight at a time, but it’s a little bit selfish on my part, because this business, it’s about what’s next, not what was and what’s happening now,” he said. “That’s all that makes money.”

UFC: Khabib Nurmagomedov pleades with GSP not to retire before fighting him