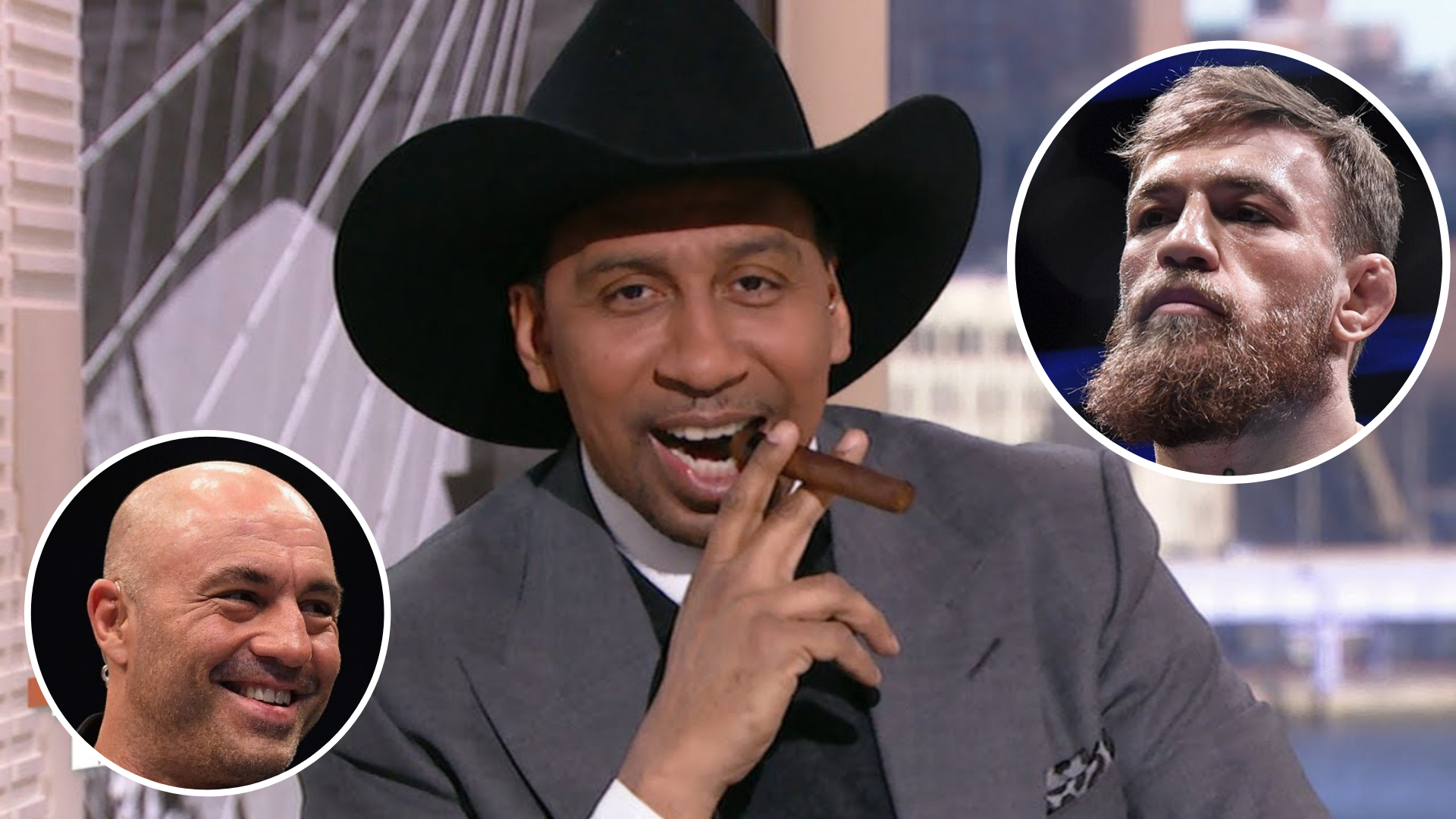 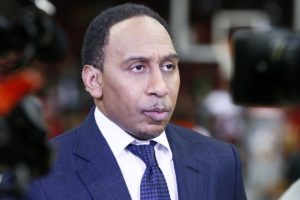 “There’s a lot of currency in being a Stephen A. Smith, you know? He’s really entertaining. The s–t-talking that he does …. he’s a guy that’s fun to watch. He talks a lot of s–t and he gets real loud and everybody disagrees with him. Look, it’s made him a fantastic career. That’s why, and he carries that over to MMA. I think it’s a bad idea.”

After this, Smith took to Twitter where he posted a 3-minute 30-second video and said that Joe Rogan was just wrong.

You're wrong on this one, @joerogan. pic.twitter.com/eU140zXlcW

This attracted a reply from Conor McGregor where he essentially told Stephen A Smith to apologise to Donald Cerrone.

The call you discuss here is A+. I didn’t show enough. I’m not paid by the hour though. Joe’s comments however, come from you saying the opposition fighter quit. Broken nose/orbital bone say different. Fighting is vicious. Those who make the walk deserve full respect!
Apologise.

“The call you discuss here is A+,” McGregor wrote on Twitter. “I didn’t show enough. I’m not paid by the hour though. Joe’s comments, however, come from you saying the opposition fighter quit. Broken nose/orbital bone say different. Fighting is vicious. Those who make the walk deserve full respect! Apologize.

However, it looks like Stephen A Smith has no plans of apologising as he showed it to his carefully crafted message to Conor McGregor on Twitter.

Sir, mich respect to the great @TheNotoriousMMA. My recollection on what I said is “That’s the way it looked.” Cowboy Cerrone is a perennial top-10 fighter. Much respect to him for the lengthy career he has had. Wishing him nothing but the best. But I don’t think it’s unfair to..

say that more than 40-seconds was expected from as tough of an SOB as he is, @TheNotoriousMMA. Nor do I think it’s wrong to assume that there’s no way that’s 40-second fight would take place w/ you vs Nurmegamedov or Masvidal. We expected more than what we got. Props to YOU for..

that. But to know how tough Cowboy is, lots of fans like myself expected more and I don’t think @joerogan is right to question my knowledge about a fight just because I wasn’t satisfied with what I saw. I said what I said and I meant it. It’s possible to do that and still have…

Tremendous respect for you @TheNotoriousMMA, along with @joerogan. Both of you are fantastic for the @UFC. I wouldn’t enjoy it nearly as much without the both of you. I wish you both prosperity in the future. But we clearly disagree about Cowboy’s performance on Jan.18.#RESPECT

Meanwhile, with ESPN’s deal with UFC just starting and Smith signing a five-year deal with the network, expect more of Smith on major UFC broadcast.

On the other hand, Donald Cerrone hasn’t spoken anything about the ongoing situation.

Previous articleTyron Woodley reveals he bought 7 cars, 2 houses and blinged out when he was UFC Champ
Next articleMMA fighter who played superhero arrested for drug trafficking