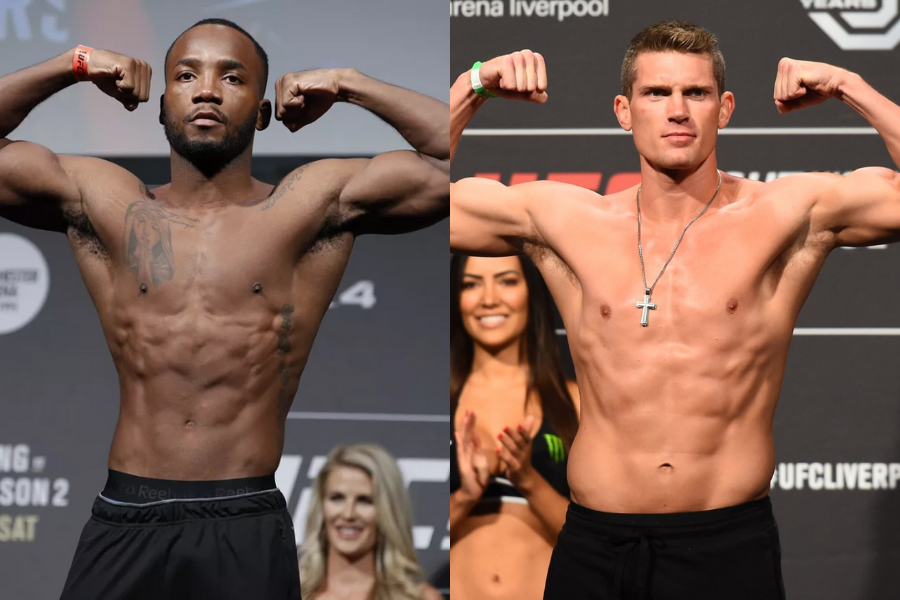 The highly anticipated bout between the two welterweights has been canceled for the third time and won’t happen at UFC Fight Night 187 on March 13. Due to lingering issues from contracting COVID-19 in late 2020, Chimaev (9-0 MMA, 3-0 UFC) won’t be fit to compete against Edwards (18-3 MMA, 10-2 UFC). 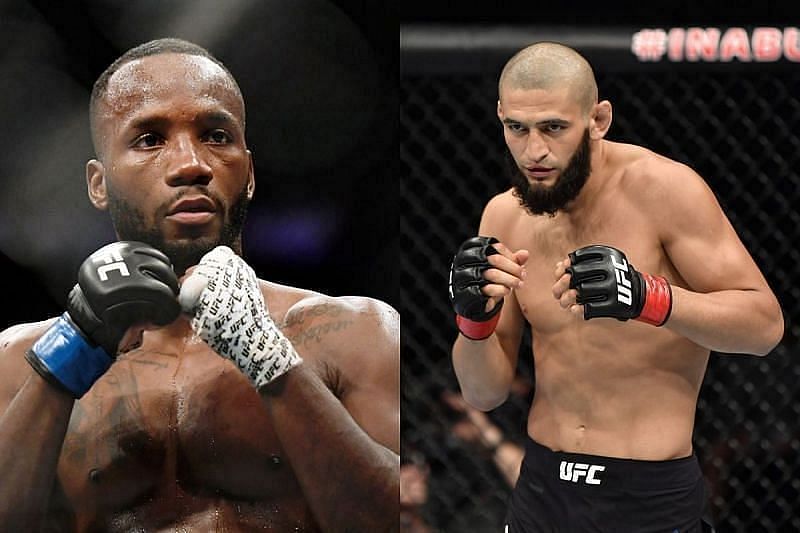 UFC president Dana White told ESPN on Thursday that Chimaev was forced to withdraw from the bout due to lingering physical effects caused by COVID-19. White said Chimaev has an issue with his lungs and will be put on medication again.

“I’m so bummed out. I was so excited. That was one of my favorite fights this year,” White told ESPN. “The one thing you have to look at right now is health. Let’s make sure this guy is healthy, get him the best care we can, and make sure he makes a full recovery.”

This is the third time the bout has fallen through. The two were supposed to fight on Dec. 19, but Edwards pulled out with COVID-19. Chimaev withdrew from a rescheduled date of Jan. 20 for the same reason. White told ESPN the promotion will have to move on from the matchup while Chimaev recovers. Edwards is expected to book a different opponent and potentially move to a new date.

“[Matchmaker Sean Shelby] is literally in the other room right now working on a new fight for Leon Edwards,” White said. 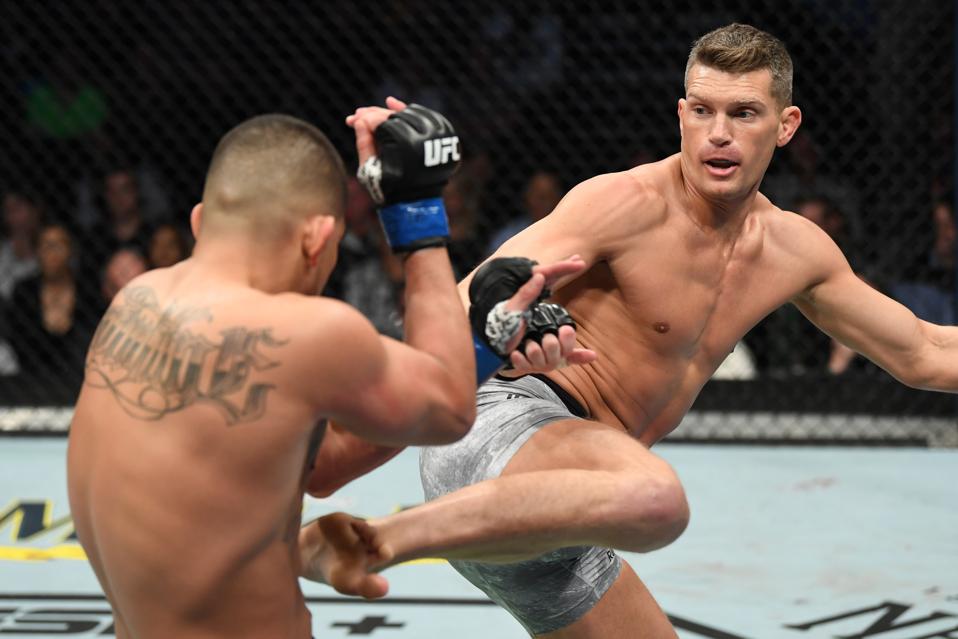 Hoping for a full recovery for @KChimaev !! @Leon_edwardsmma let’s give the fans what they want to see! #3 vs #5! #makessense #Respectfully https://t.co/QXvTMr6RLz

“Hoping for a full recovery for (Khamzat Chimaev)!! Leon Edwards let’s give the fans what they want to see! #3 vs #5! #makessense #Respectfully”

Ever since Edwards lost his fight to Tyron Woodley in March of 2020 due to the pandemic, Thompson has been vocal about wanting to fight him. “Wonderboy,” thought it made sense but the Englishman didn’t like it and turned it down. Edwards was then forced to fight Khamzat Chimaev but after the fight was called off for the third time, Thompson believes the time is now for the fight to happen. 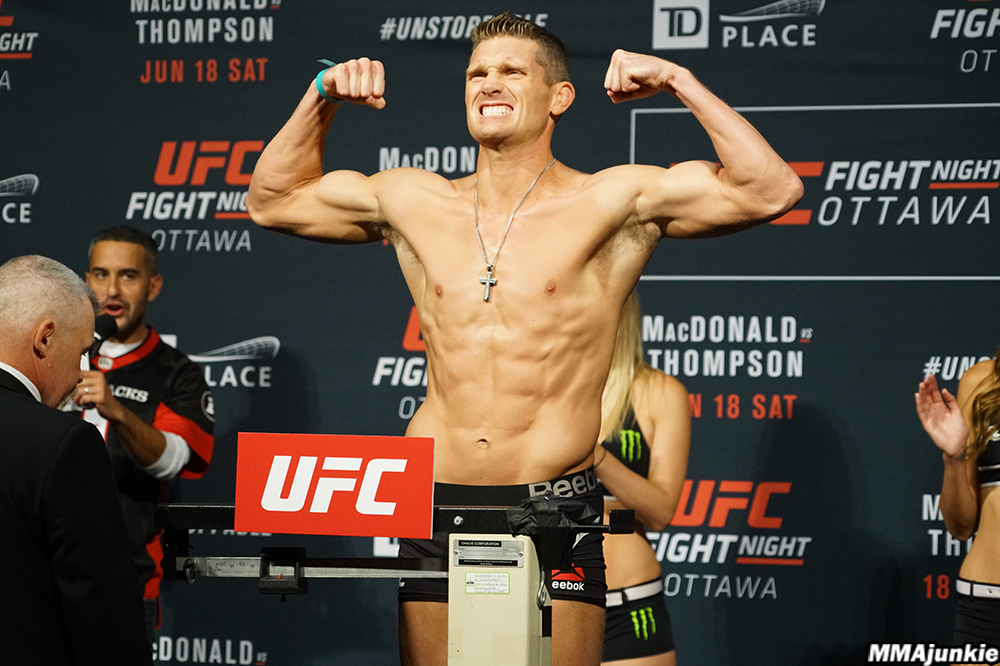 Stephen Thompson is coming off a hard-fought decision win over Geoff Neal at UFC Vegas 17 on December 19. It marked his first fight in over a year as after he beat Vicente Luque at UFC 244, Wonderboy needed to heal up his hands but was lucky enough to avoid surgery. In his career, Thompson also holds wins over Rory MacDonald, Johny Hendricks, and Robert Whittaker among others. 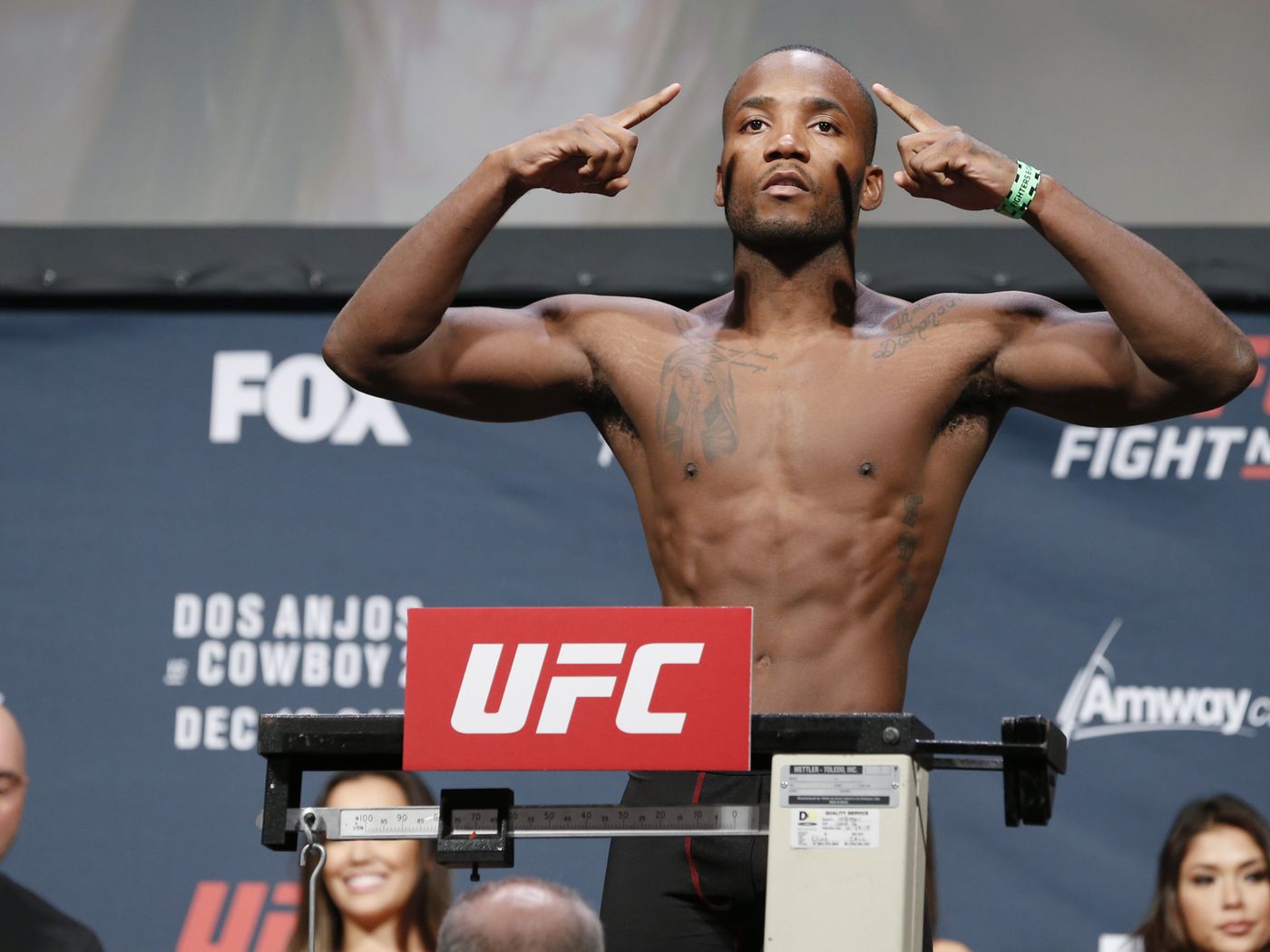 Edwards is currently riding an eight-fight winning streak in the division, but he hasn’t competed in over one year after the ongoing pandemic and his bout with COVID-19 prevented him from competing in 2020.