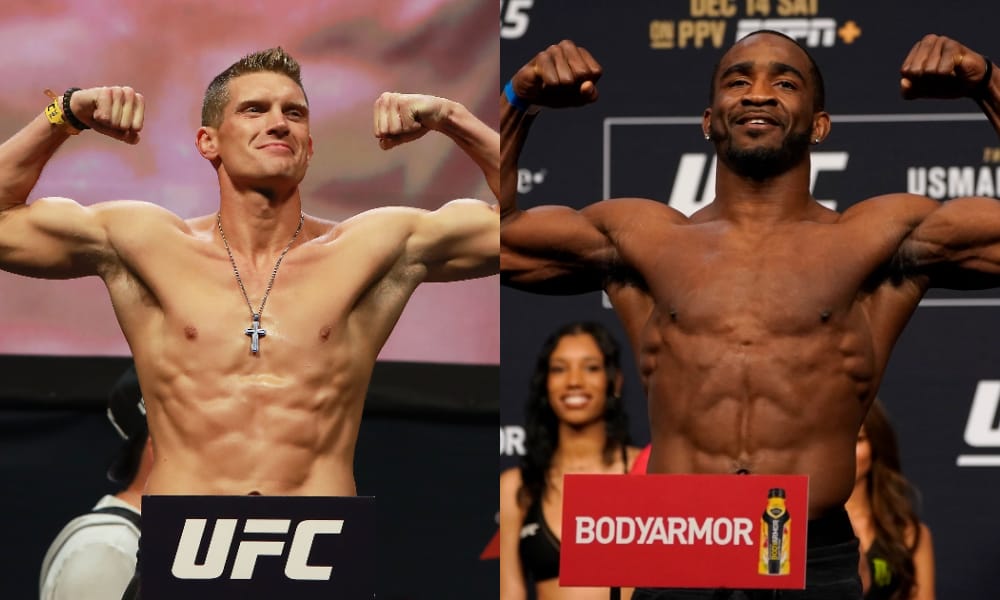 The welterweight contest between Geoff Neal and former two-time title challenger Stephen Thompson will serve as the main event for the UFC Vegas 17 card as the fight between Chimaev and Edwards is scrapped. 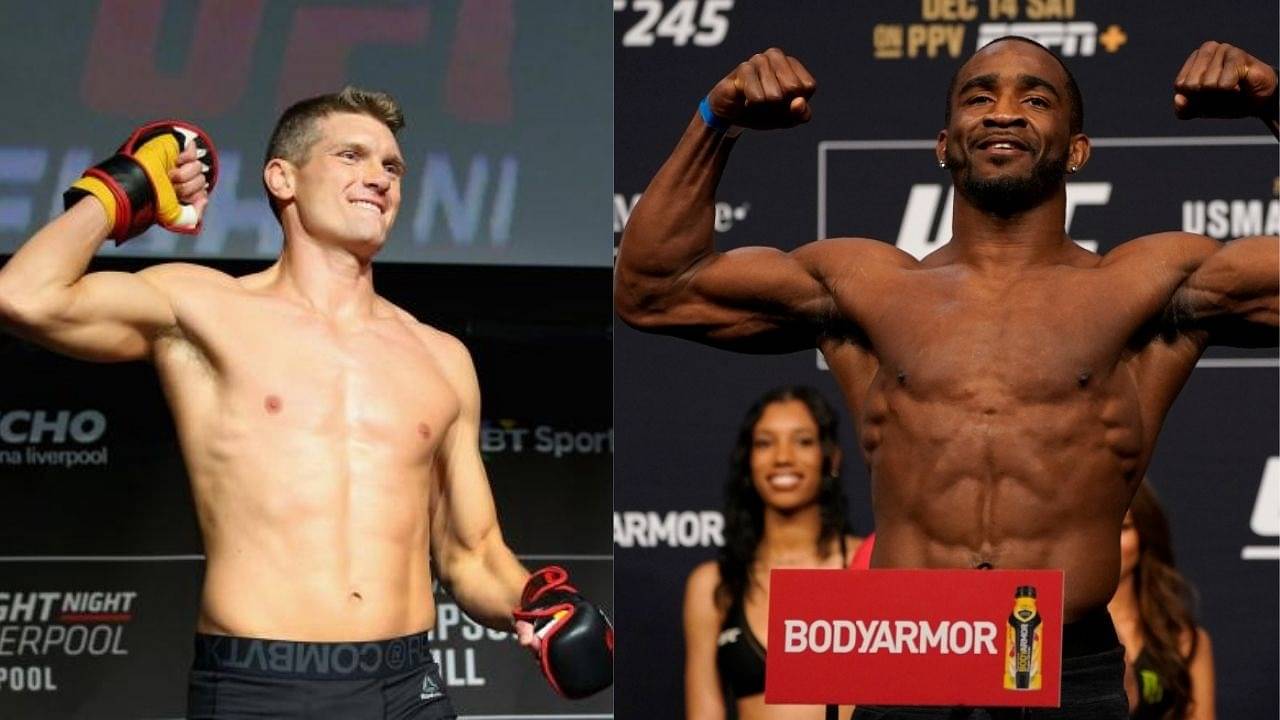 The UFC welterweight contender Leon Edwards tested positive for COVID-19 and was forced to withdraw from his main event bout against rising prospect Khamzat Chimaev at UFC Fight Night 183. Now the news came up that Stephen Thompson vs. Geoff Neal will be the main event and will be five rounds. The news was first reported by ESPN’s Ariel Helwani.

For the second time this year, Leon Edwards will be unable to compete in the main event for which he was booked. Earlier this year, Edwards was unable to fight Tyron Woodley due to travel restrictions as a result of the coronavirus pandemic, resulting in Gilbert Burns stepping in and solidifying himself as the #1 contender. This potentially would have been Edwards had he been provided the opportunity to face Woodley instead. Edwards’ coronavirus case has been severe, with the British standout losing 12-pounds. He is now recovering, and the UFC plans to rebook Edwards vs. Chimaev for early 2021.

Stephen Thompson (15-4-1 MMA, 10-4-1 UFC) hasn’t competed since November 2019 when he bounced back from a knockout loss to Anthony Pettis by outpointing Brazil’s Vicente Luque at UFC 244. The 37-year-old is 2-2 since coming up short in a title fight with then-champion Tyron Woodley back in 2017.

Stephen Thompson is coming off a decision win over Vicente Luque back at UFC 244. The victory snapped his two-fight losing skid after being knocked out by Anthony Pettis and suffered a controversial decision to Darren Till.

Since the win over Luque, he has been recovering from injuries. Stephen is currently ranked fifth in the welterweight division and holds notable wins over Jorge Masvidal, Rory MacDonald, Robert Whittaker, and Johny Hendricks. In his career, Stephen’ wonderboy ‘ Thompson has fought five rounds four times and has been in the main event six times.

Geoff Neal, meanwhile, is coming off a first-round knockout win over Mike Perry at UFC 245 last December. He was supposed to fight Neil Magny earlier this year but was forced out of the fight with an illness. He is ranked 11th in the division and has notable wins over Niko Price and Belal Muhammad. This will also be the first time he will headline a UFC show. Geoff Neal is a nightmare who lives up to his nickname, “Handz of Steel.” Neal first came onto the scene on Dana White’s Contender Series back in 2017. Since then he’s fought five times in the UFC and he’s unbeaten. He’s finished four of those fights including wins over Mike Perry, Niko Price, and Belal Muhammad.

Previous articleRitu Phogat On Clash With Jomary Torres: I Am Fighting ‘For My Country’
Next articleThe Korean Zombie wants to fight Zabit Magomedsharipov Next