Stephen Thompson vs Darren Till is on for UFC England 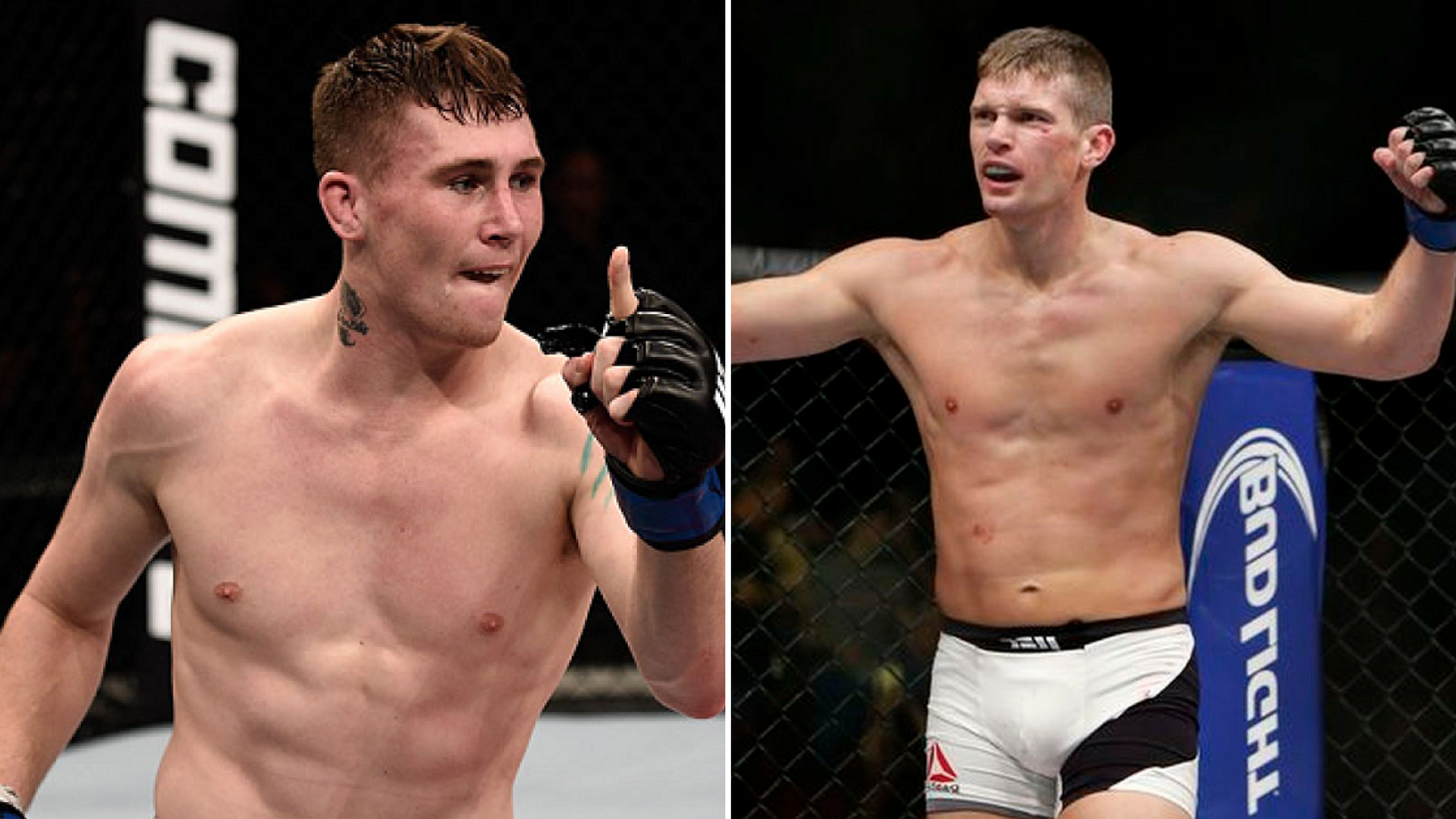 Darren Till and Stephen ‘Wonderboy’ Thompson have both benefited from their respective wins over Donald Cerrone and Jorge Masvidal by booking a fight against each other to take place on Feb 24th in England (exact city not fixed yet). The Feb 24th date was originally supposed to have a fight card taking place in Orlando,Florida, USA but Dana White seems to feel it’s better to take advantage of Darren’s popularity in his home country.

Darren Till is undefeated 5-0 in the UFC and 17-0 in his MMA career so far and seems to be one of the brightest prospects in the welterweight division and knocked out Cerrone in the very first round of their fight. After the fight he immediately had a heated discussion with Mike Perry who was in the audience but all of Mike Perry’s gauding doesn’t seem to have secured him a fight against Till. 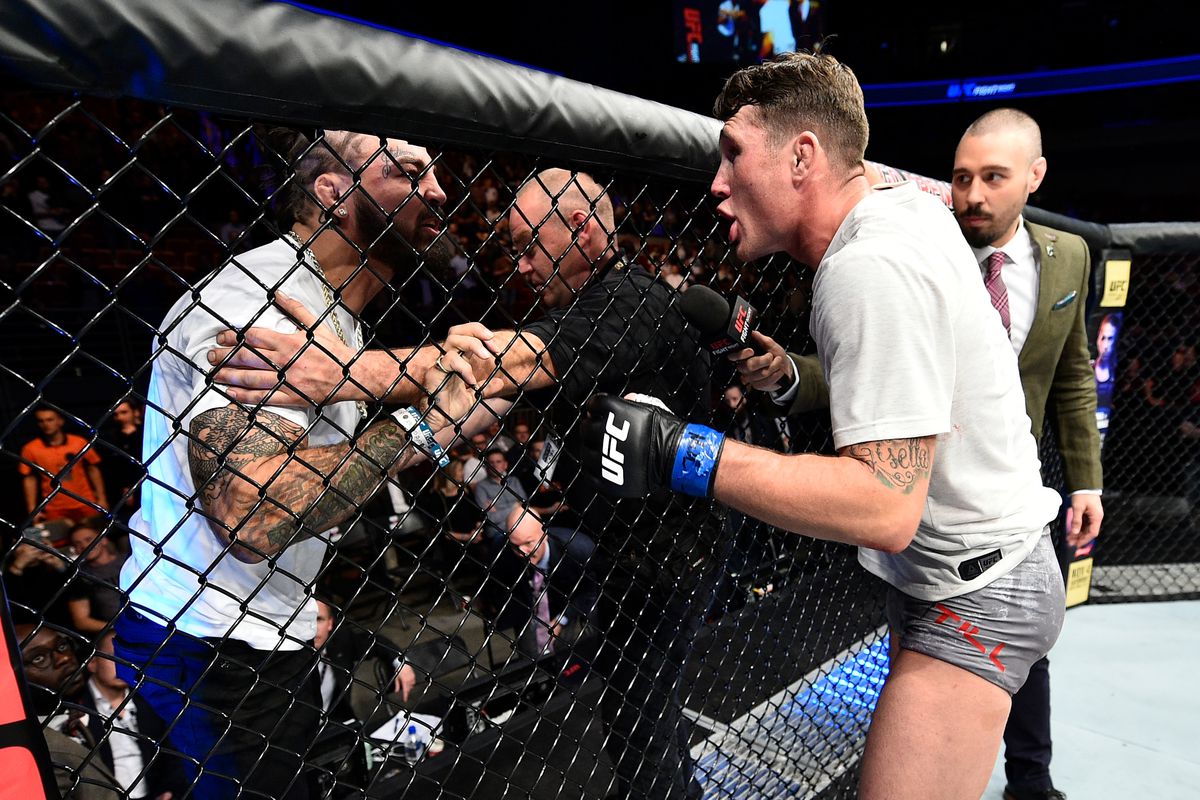 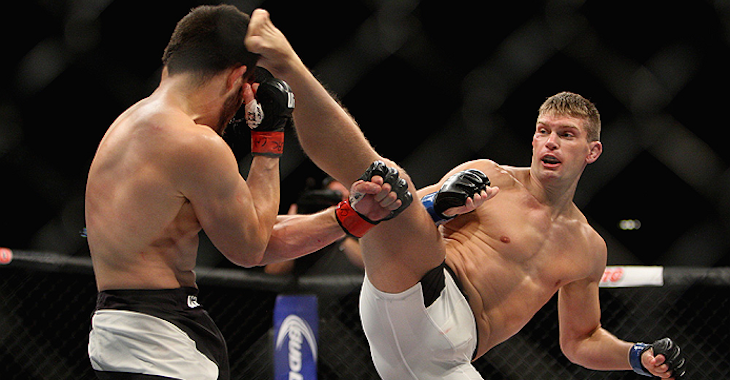