Stephen Thompson vs Jorge Masvidal at UFC 217 : Get ready for fireworks 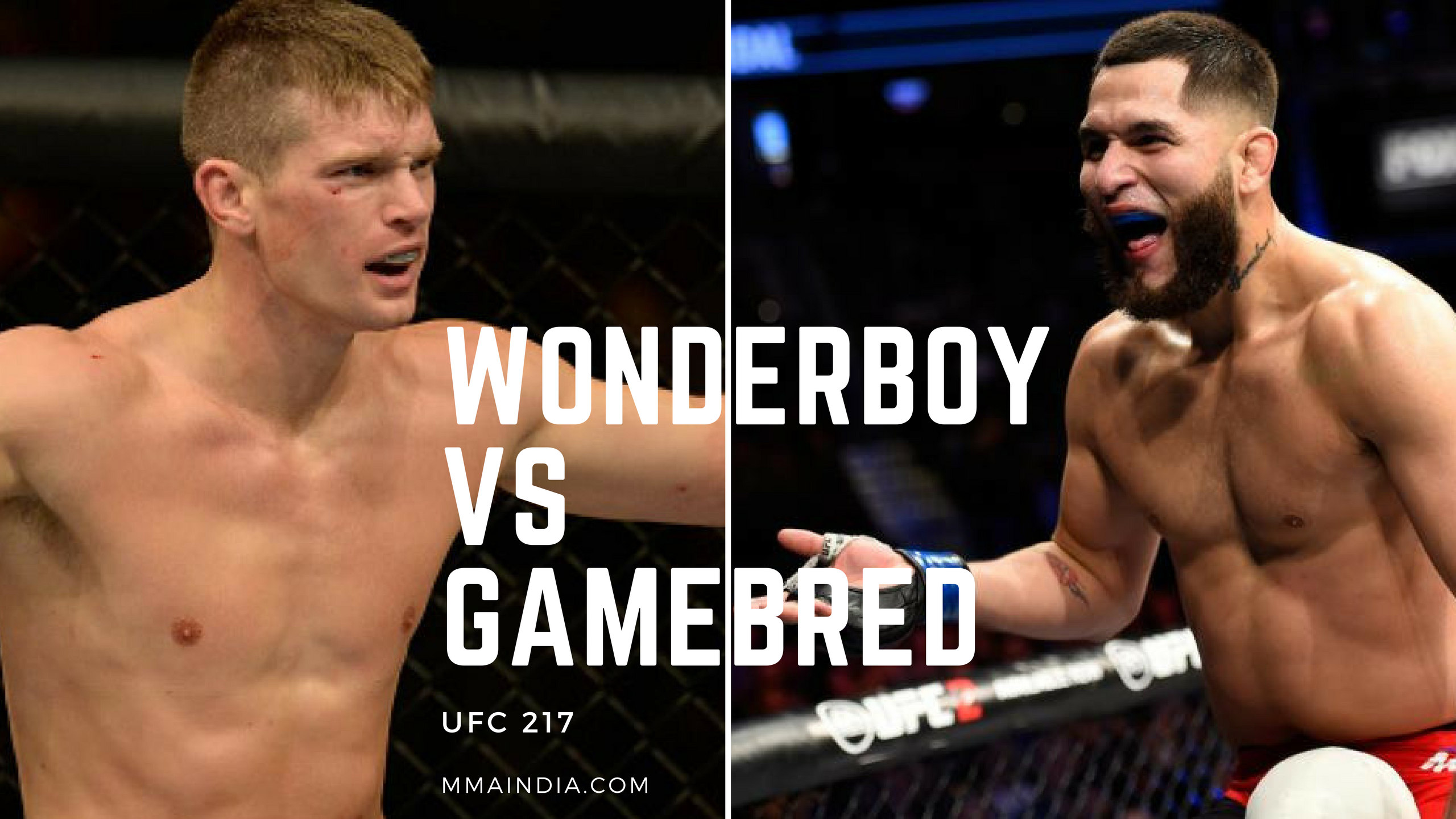 UFC 217 is starting to explode which is what we’re sure the UFC and Dana white want to do considering it’s taking place in New York City and the UFC always likes to make a statement there.

Well they’ve just made another huge statement after already having Bisping vs GSP to headline the event and Cody Garbrandt vs TJ Dillashaw as a co main event.

Now Jorge ‘Gamebred’ Masvidal has stated on his twitter feed that he’ll be facing Stephen ‘Wonderboy’ Thompson at UFC 217 in NYC.

Though both men are coming off of close losses, but they are top stars of the UFC and this fight has the potential of exploding into the fight to watch out for considering how exciting they are to watch (we forgive Wonderboy the second fight with Woodley).

Wonderboy of course is coming off of a majority draw and decision loss to Woodley in their two fights and Gamebred is coming off of a disputed decision loss to Demian Maia (we disputed the decision as well) and after Demian’s loss to Woodley, this fight has the potential of launching the winner to a title shot though in case Wonderboy wins, that would be doubtful considering how his last fight against Woodley went.