Stephen Thompson vs Geoff Neal in the works for UFC event on Dec. 19 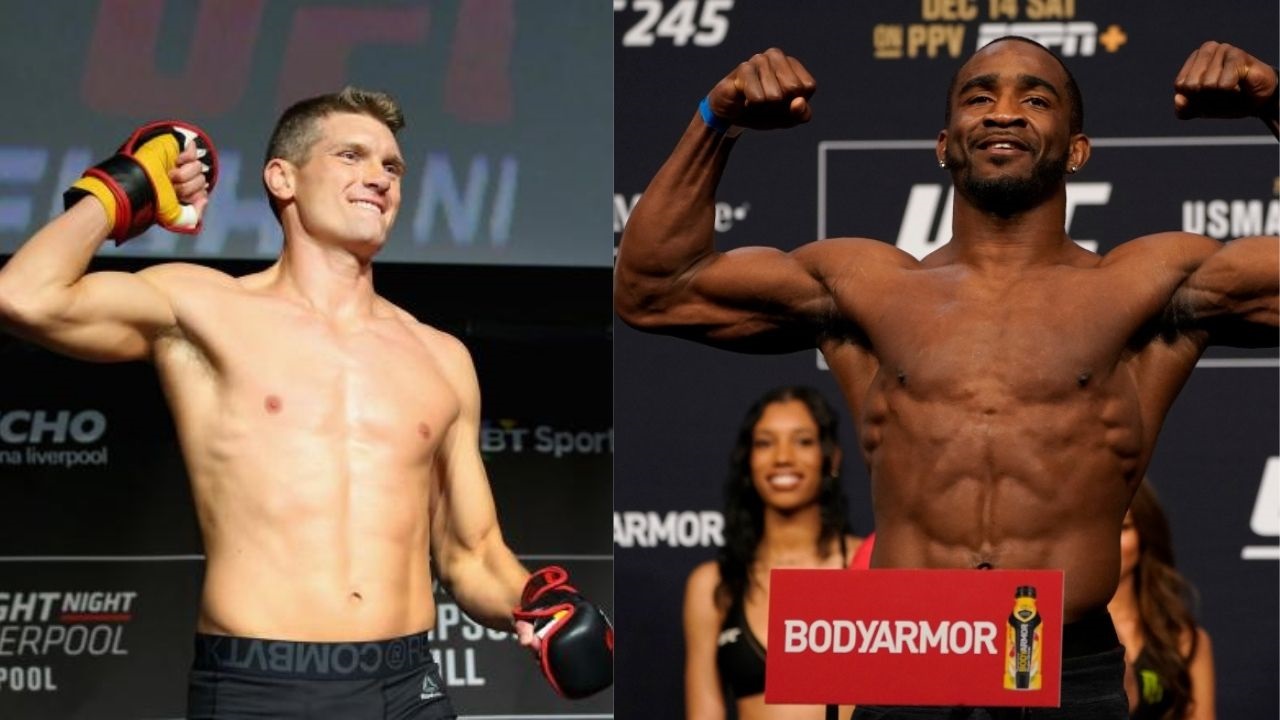 The UFC is in the works to set up a fight between the former UFC welterweight title contender Stephen Thompson and Geoff Neal for the upcoming card on Dec. 19. 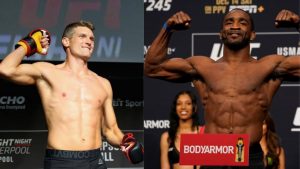 ESPN was first to report this news, although nothing has been announced officially yet. Multiple sources close to the talks confirmed that the offers and verbal agreements are in place, but the contracts are yet to be signed by the fighters.

Stephen Wonderboy (15-4-1) is a masterclass of a striker, and has been in the conversation alongside Israel Adesanya and Valentina Schevchenko for the greatest striker in MMA. In his prime, Wonderboy scored wins against fighters like Robert Whittaker and Johny Hendricks with his amazing striking abilities. However, he has lost 3 out of his last five fights, and currently holds rank no.5 in the Welterweight division.

Geoff Neal is a former Dana White Contender series veteran, and is currently on a 5 fight win streak in his UFC career. He is currently ranked at no.11, and is ready to face his toughest challenge in the octagon yet.

Khamzat Chimaev is three fights into his UFC career, and has already become a star in the promotion, although he still remains unranked. After his shocking victory against Gerald, Dana White and everyone else knew he was legit, and was ready to take on a ranked fighter. The first fighter approached for this was Stephen Thompson, who turned down the fight as he did not see the point of fighting an unranked fighter. This made sense at that time because a win over an unranked fighter would not put Stephen in a higher rank, and a loss would probably be the end of his career.

Stephen was then in talks with the UFC to fight Leon Edwards, who is currently ranked at No. 3. The fight could not come to a positive conclusion, and Leon Edwards was announced to fight Khamzat Chimaev. With no other opponents left, Stephen is now eyeing a fight against Neal, which lands him in a similar position as before. At least a win against Khamzat would make more headlines than a win against Geoff Neal.