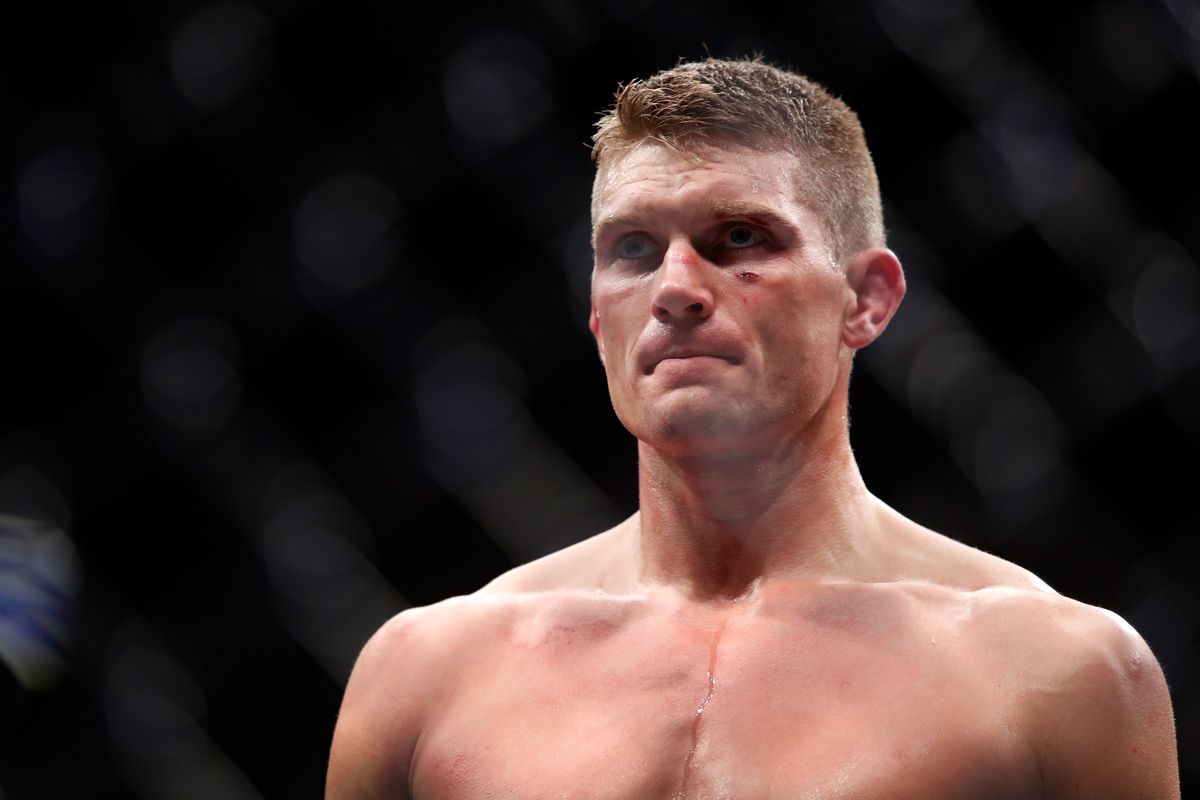 However, two-time title challenger Stephen Thompson who is fighting Anthony Pettis at UFC Nashville is rooting for Kamaru Usman to beat Tyron Woodley and purely for selfish reasons. The reason being that it’s unlikely he would get another shot at the title while Woodley is champion. 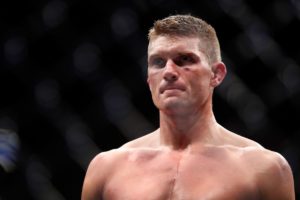 Thompson has fought Woodley twice and failed to beat him both times. Their first fight turned out to draw and he was beaten in the second fight.

Wonderboy appeared on Ariel Helwani’s MMA show and explained the reason behind him wanting Usman to emerge victorious.

“Yeah, most definitely. For my career-wise, I would want Kamaru Usman to win. But man, Tyron is just another animal. He’s another animal. His wrestling… Is very good. I think better than any of the guys that Usman has faced. I believe that Tyron’s striking is, he’s very explosive. They’re both gonna have their hands full. But for my career, yeah I would definitely want Usman to win.”

Who do you think wins the fight between Wonderboy and Woodley?

Previous articleWithout broken hand, Anthony Pettis feels Tony Ferguson would have been done
Next articleAndy Foster on Jon Jones’ positive test: There is unequivocal evidence that there is no doping involved from August
- Advertisement -